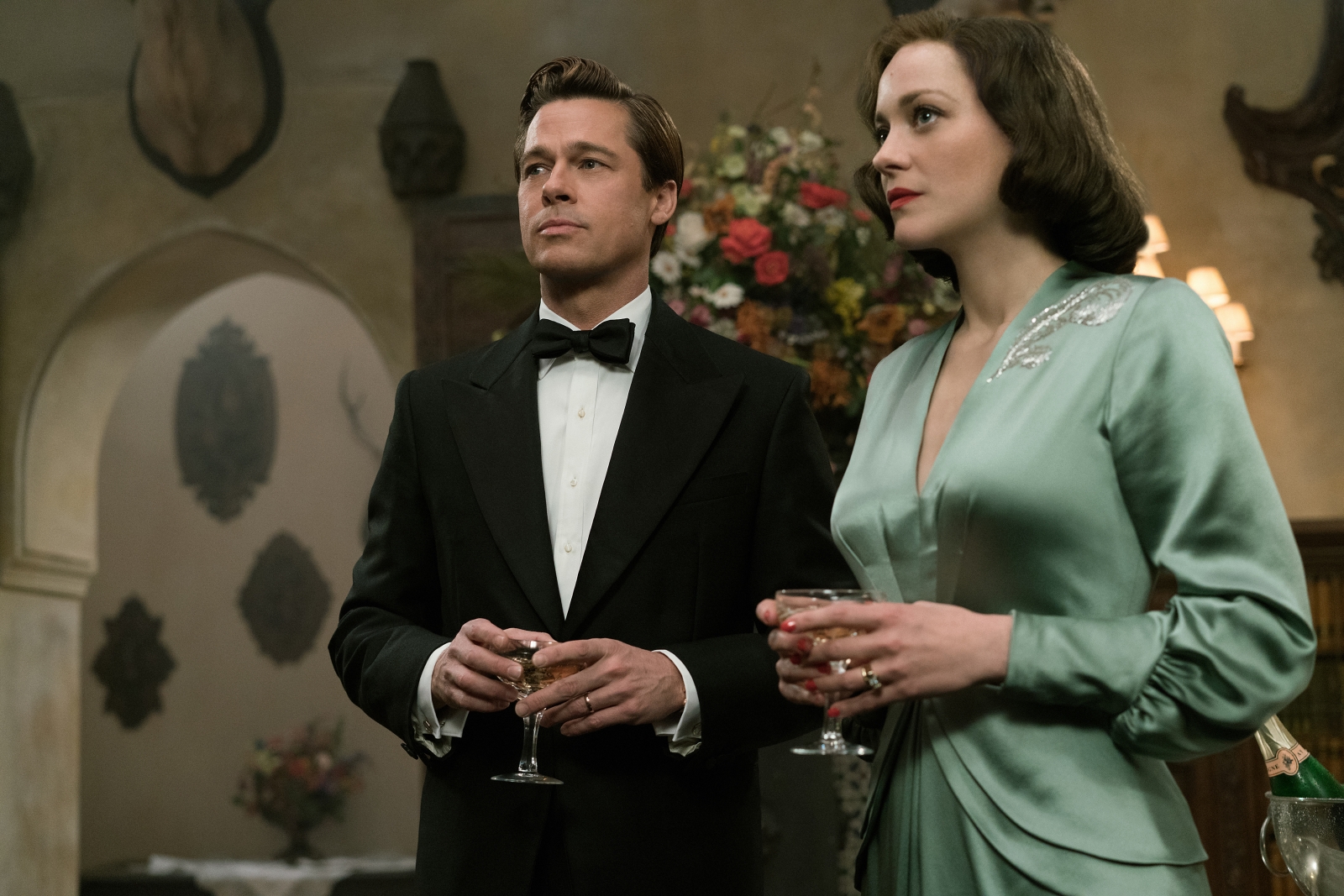 No fewer than five new releases are vying for turkey-stuffed, shopping-addled, holiday-weekend crowds at area theaters this weekend. Somehow, I’ve actually seen all five of them. So this week, we’ll divert from the usual format a bit to get into capsule reviews of the full quintet.

Walt Disney Studios caps off a remarkably busy year with “Moana,” the third animated feature of 2016 bearing the Mouse House imprimatur. Newcomer Auli'i Cravalho voices the title character, a chief-in-waiting on an isolated Polynesian island; her tribe has remained in place for generations but a series of calamities, some involving mortals and others concerning demigods, taught her ancestors to be wary of the open ocean. They’ve grown short on fish and crops, however, and it seems like someone needs to strike out into the unknown to set things right. Moana eventually meets up with immortal guardian Maui (Dwayne Johnson), at which point the film eases into a pleasant buddy comedy. The animation is gorgeous, the music — much of it by “Hamilton” creator Lin-Manuel Miranda — is infectious, and the story is the easy sort of hero’s journey that Disney has down to a science. It’s not quite as groundbreaking as “Frozen” (or as outspoken as “Zootopia”), but what it may lack in commentary it more than makes up for in beauty and charm. “Moana” is an easy choice for theater-bound families and should be on the list of any animation lover.

Those seeking more grown-up fare might be drawn to “Allied,” the wartime melodrama from Robert Zemeckis. (Be warned — the trailer linked there does give away a key twist.) Max (Brad Pitt) and Marianne (Marion Cotillard) are spies masquerading as a married couple in Nazi-occupied Casablanca; they’re in town for a high-profile assassination, but the immediate mission is convincing the German authorities that they’re a pair of eagerly collaborating French socialites. The rouse takes up the film’s first hour before that halftime twist; it must be said, though, that “Allied” doesn’t really find its drive until that revelation takes place. It’s still quite good throughout, but if the incredible suspense and aching performances in the movie’s second hour had been somehow extended throughout its running time, “Allied” would be a contender for the year’s best. Nevertheless, it’s a fine movie with a typically perfect turn from Cotillard — and, for the romantic cinephile, no shortage of references to “Casablanca” itself.

“Loving,” a top Oscar contender from writer/director Jeff Nichols, is undeniably the weekend’s most important film; fortunately, it’s also excellent, thanks especially to a beautifully restrained performance by Ruth Negga. She plays Mildred Loving (alongside Joel Edgerton as Richard Loving), one half of the couple whose interracial marriage led to the 1967 Supreme Court case that found anti-miscegenation laws unconstitutional. Nichols’ script is unsentimental and direct, choosing not to lay false eloquence on the couple; the tale here is one of simple romance interrupted by outdated mores, not one of a concerted quest for justice. Some audiences will likely find it a bit dry as compared to more bombastic on-screen portrayals of the Civil Rights movement; to me, though, the decision to keep the tale (mostly) inside the Lovings’ home and outside of the courtroom is a breath of fresh air. Negga has a good shot at some awards for this one, and they’ll be richly deserved. “Loving” is the sort of historical document that shouldn’t just be widely seen; it should be shown in schools.

Warren Beatty, undeniably a rightful member of Hollywood’s nobility, hasn’t been seen on the big screen in 15 years. With “Rules Don’t Apply,” he’s handling things himself; not only does he star in the dramedy, but he produced, wrote and directed it. Beatty plays another Hollywood icon, Howard Hughes, in the latter stages of his life (during which his grip on sanity loosened and, according to some, vanished). The story isn’t really about Hughes, though; it’s mostly about a young couple (Lily Collins and Alden Ehrenreich) in Hughes’ employ. It’s an undeniably pleasant and enjoyable film; it’s never hard to get swept up in a wistful picture of mid-century Hollywood, and the ensemble is stacked with all-stars (who doesn’t want to work with Warren Beatty, after all). Unfortunately, it’s almost preposterously indulgent, with Beatty sacrificing the structure and drive of the story in the name of giving himself more and more to do. “Rules Don’t Apply” works well enough for a while and then loses its thread about the time the 79-year-old Beatty writes himself a love scene with 27-year-old Collins. It’s not a waste of time, but with three better choices premiering this weekend alone, it’s fine to let this one pass your notice.

Meanwhile, in “Bad Santa 2” … look, let’s make this easy: don’t see “Bad Santa 2.” The original wasn’t even all that great, and it puts this uncalled-for sequel to shame. Just … just don’t go. Take my word on this one.