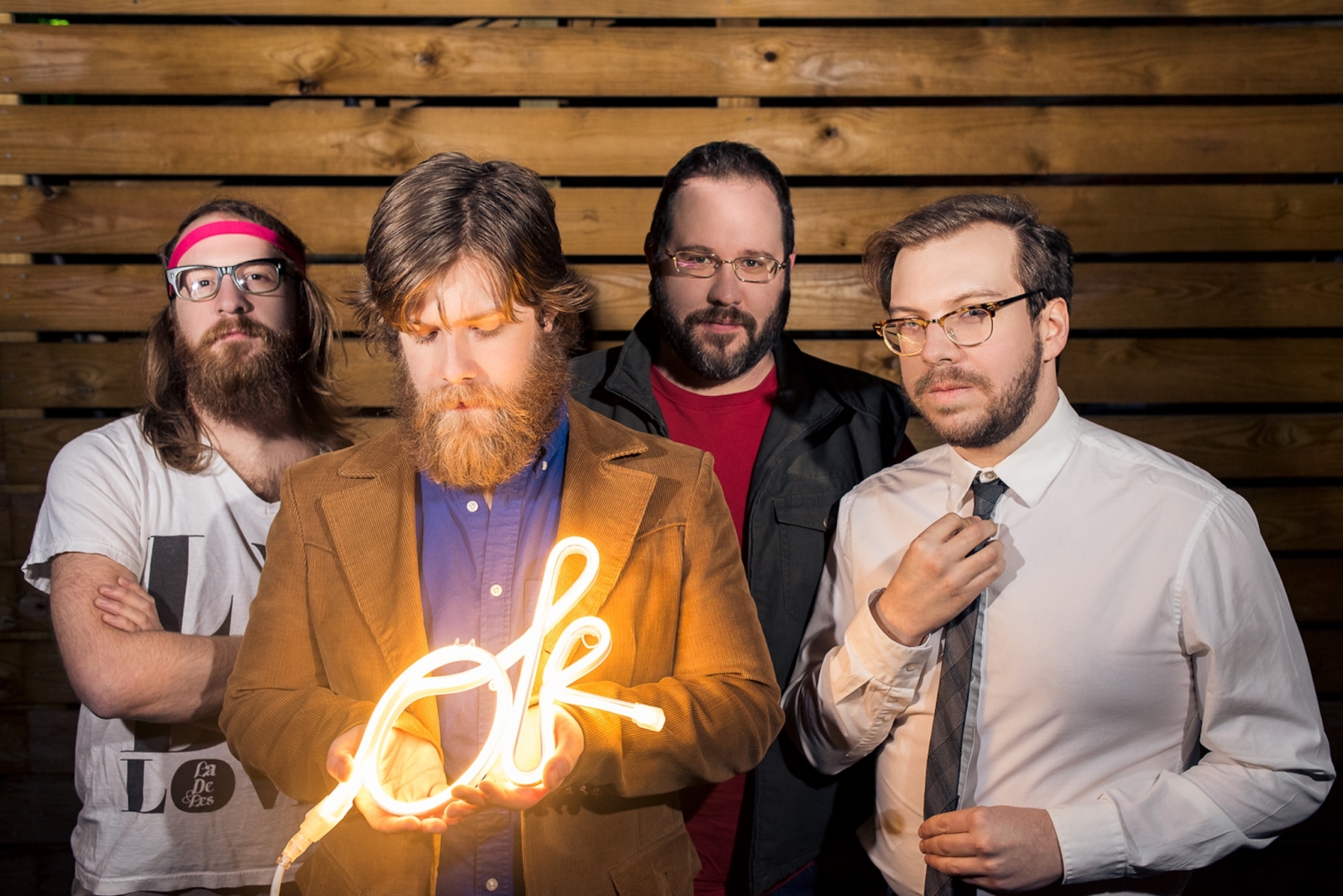 We find ourselves in that blissful time of year where barely a day goes by without ample reason to relax, wander and engage in and around Downtown. Major, multi-day festivals blanket the calendar; outdoor concerts and sporting events attract throngs; holidays and long weekends provide all the excuse necessary to rediscover the city’s civic treasures.

Oh, and there’s also the matter of another trip to the Stanley Cup Final. A return which, as you may have heard, is going quite well thus far.

There are likely 500 fine events which should draw your attention this month, so the following five shouldn’t be considered the very best; such a designation would simply be impossible. Consider them heartily endorsed by the After Dark team (a roster which consists primarily of me and several nearby action figures).

(By the way, I noticed far too late to do anything about it that I included a cat event and a comic-book event in the roundup both this month and last month. I will endeavor to exclude cats and superheroes from next month’s installment, but I make no promises.)

Comedy Queens!
June 9, Arcade Comedy Theater
My friend Missy Moreno is one of the best performers I’ve ever seen; no matter the context, she holds audience attention like a full-body hug and produces laughs with every syllable and movement. She’ll revive her old-Hollywood character Lisa Mizzelli — think Liza by way of Munhall, essentially — for an evening of comedy, drag and mayhem. The show, also featuring nationally recognized drag performers Schwa de Vivre, Vyvyn Vyxn and Handsome Jeremy, is part of a weekend of shows presented as part of Pittsburgh Pride 2017. If you’re not delighted by this show, you are incapable of experiencing joy.

CATurday
June 10, Carnegie Museum of Art
Listen, this is the internet. I know how it works. You want cat-related content and lots of it. So here you go: The CMOA is heralding the release of “Art Cat’s Sketchbook,” an educational activity book for the younger set starring the titular feline, with “CATurday,” a day of kitten-filled activities. Youngsters will enjoy an all-ages, kid-friendly dance party, the opportunity to design a set of cat ears and a lesson on how to draw Art Cat; grown-ups and youths alike can visit with adoptable kitties from Humane Animal Rescue and take animal-focused tours of the museum. Cat people: Leave your homes! It can be done! There’s no better time!

Wreck Loose Album Release Show
June 16, James Street Gastropub & Speakeasy
We’ve reached an embarrassment of riches with regards to the local music scene. There’s a reason why the rosters on local music festivals frequently number in the hundreds; Pittsburgh is home to innumerable fine musicians, and pop-flavored rockers Wreck Loose (pictured above) are among the finest. I’ve had a chance to preview their upcoming album, “OK, Wreck Loose,” and it is a remarkably strong record from front-to-back, catchy and inventive. They’ll celebrate the disc with a release show in James Street’s ballroom, also featuring Buffalo Rose. Oh, and tickets are only $5. Great nights of local music will be everywhere this summer; this will be one of the best.

Kennywood Comicon
June 18, Kennywood Park
So Gen-Xers and Millennials really like comic books, as box-office returns should clearly indicate. Father’s and Mother’s Day, then, are slowly becoming nerd holidays, as most contemporary Dads and Moms would probably enjoy a pile of DC or Marvel swag in lieu of the traditional neckties and bottles of perfume. To wit: the first-ever Kennywood Comicon, presented with help from New Dimension Comics, will be held on Father’s Day. Wear a comic-book t-shirt and you’ll get in for a mere $25, set for a day of coasters, comics and more. I should note that there’s some spirited debate afoot on the event’s Facebook page about a peculiar quirk of holding an event such as this at Kennywood. For security reasons, costumes, masks and face paint won’t be allowed (just as they wouldn’t be allowed at Kennywood on any other day). Admittedly, cosplay is an essential part of comic-book conventions; on the other hand, sacrificing such accoutrements for roller coasters is a trade I’d make any day.

Kaiju Big Battel
June 24, August Wilson Center
The touring titans of Kaiju Big Battel will make their first stop in Pittsburgh this month, and you simply must see this live to understand why it’s so fantastic. The performance group/athletic league/absurdist creators stage fights between giant, “Godzilla”-style monsters with the trappings of pro-wrestling matches; you’ll see beasts such as Burger Bear and Hell Monkey duke it out while smashing miniature buildings and dealing with any number of sci-fi obstacles. The monstrous grapplers are the centerpiece of the next installment in the center’s “Multiple Choice” series, which offers a variety of simultaneous events; with respect to the night’s other offerings, no eyes should be turned away from Kaiju Big Battel.