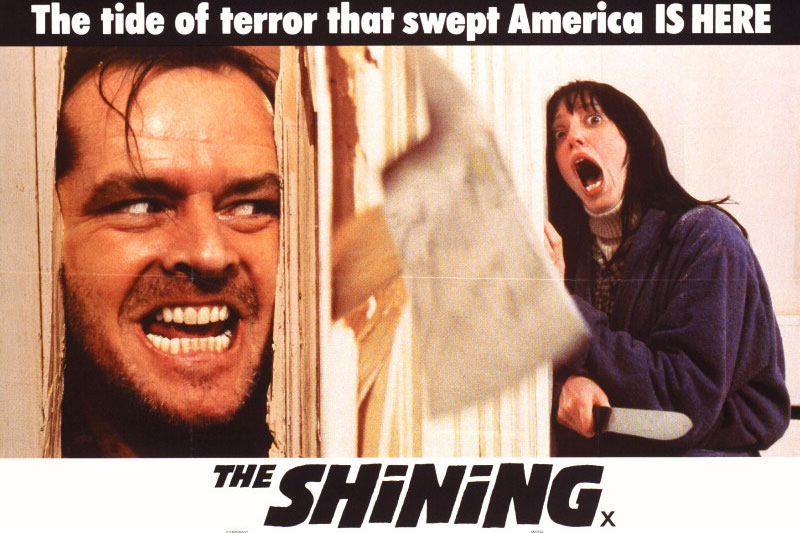 We know that you don’t need our help this month.

It’s summer in Pittsburgh. There’s more than enough to draw your attention. The Three Rivers Arts Festival is about to start, outdoor concerts are in full swing, the Pirates are … present and accounted for, Kennywood’s open. More outdoor events, plein-air art and civic celebrations are added all the time.

And so, so many places offer you the opportunity to drink out of doors. Including, in all likelihood, your own home.

Do not fall into routine, however. There’s undoubtedly something you’ve been meaning to do every summer for years — kayak on the river, make it to a Hartwood Acres show, try Cinema in the Park — that just keeps getting put off. Break out of your habits and do that thing.

Also, do the following things. Because we’re pretty sure they’re gonna be good. — SC

Pittsburgh Taco Festival
Highmark Stadium, June 1
If you’ve recently said to yourself, “Man, I could really use a good taco right about now,” you’re in for a treat. June will be kicked off by the third annual Pittsburgh Taco Festival, a day of live and local music, special VIP opportunities and fun for all ages. And, of course, tacos. Lots of tacos. Vendors (cash only, folks) include Doce Taqueria, Täkō, Pgh Crepes, La Catrina, The Healthy Yinzer and Moe’s Southwest Grill. General admission tickets are $10, but if you’re feeling fancy, you can spring for $60 VIP tickets, which include free parking, free tequila tasting, an additional buffet, a festival T-shirt and a private lounge, bar and bathrooms. Tickets are expected to sell out, so get ‘em while they’re hot. — OG

George Clinton and Parliament-Funkadelic
Rivers Casino, June 7
I have to admit that I’ve been a little passive on the subject of seeing funk godfather George Clinton up until this point. I’ve always thought about going — I’ve included a Clinton concert in this space before, in fact — but never quite made it there. Then I learned two things about the Hall of Famer’s upcoming appearance at Rivers Casino. First, it’s billed as his farewell tour; while you should always take such claims with a grain of salt, Clinton will turn 78 next month, so it seems likely. Second: Fishbone is the supporting act on this show. Fishbone is phenomenal. I once drove to the bygone Altar Bar in a blizzard to see Fishbone. George Clinton and Fishbone is quite likely the best one-two punch you’ll see all year. I’m clearing my schedule to get there. — SC

We Are One: Pittsburgh PrideFest​
Andy Warhol Bridge, June 7-9
Just in time for the golden anniversary of the Stonewall Uprising, Pittsburgh PrideFest is celebrating 50 years of LGBTQ+ pride and liberation. Featuring headlining musical acts Walk the Moon and Toni Braxton — as well as more than 175 vendors, food booths and free STI and HIV testing at the Mylan Wellness Village — there’s a little something for everyone at the weekend-long festival. You can enjoy some adult beverages by purchasing weekend drink passes to accompany one of the Pride Rocks PGH shows, or take the kids to one of several family-friendly inflatable attractions. And if you’re still not sold, there’s going to be a parade. Who doesn’t love parades? At 12:30 p.m. on Sunday, June 9, the ever-colorful Equality March sets out from the Boulevard of the Allies. Be there or be square. You can buy concert tickets, pick up drink passes or sift around for more info here. — OG

“The Shining” 4K Restoration
Rangos Giant Cinema, June 14-16
There’s no lack of bias on this front: Stanley Kubrick’s horror masterpiece is my favorite movie, a chilling and intriguing symphony of madness. I’ve seen “The Shining” dozens of times, including a number of big-screen viewings. But I’ve never seen it on a screen the size of a warehouse, nor with every-direction surround sound, as I will be able to later this month at the Carnegie Science Center’s Rangos Giant Cinema. This is a new, purportedly glorious 4K restoration, so you’ll be able to examine Kubrick’s famously painstaking details in more focus than ever — a fact that that will no doubt give rise to even more kooky conspiracy theories about the film. (There are so, so many. You have no idea.) — SC

WYEP Summer Music Festival
Schenley Plaza, June 29
Pittsburgh’s gem of an independent station is celebrating its 45th anniversary this year, and they’ve brought a fine headliner in for their Summer Music Festival: Early-aughts indie darlings DeVotchKa, best known for composing the soundtrack for the film “Little Miss Sunshine” and their apocalyptic ballad “How it Ends.” The multi-instrumentalists will no doubt offer an engaging live performance on the lawn of Schenley Plaza. The festival will also include a pop-up appearance of I Made It! Market and drinks in the Porch at Schenley beer garden. There’s also more music, of course; DeVotchKa will be joined by Cautious Clay, Clara Kent, Nevada Color, Elias Khouri and more. — SC