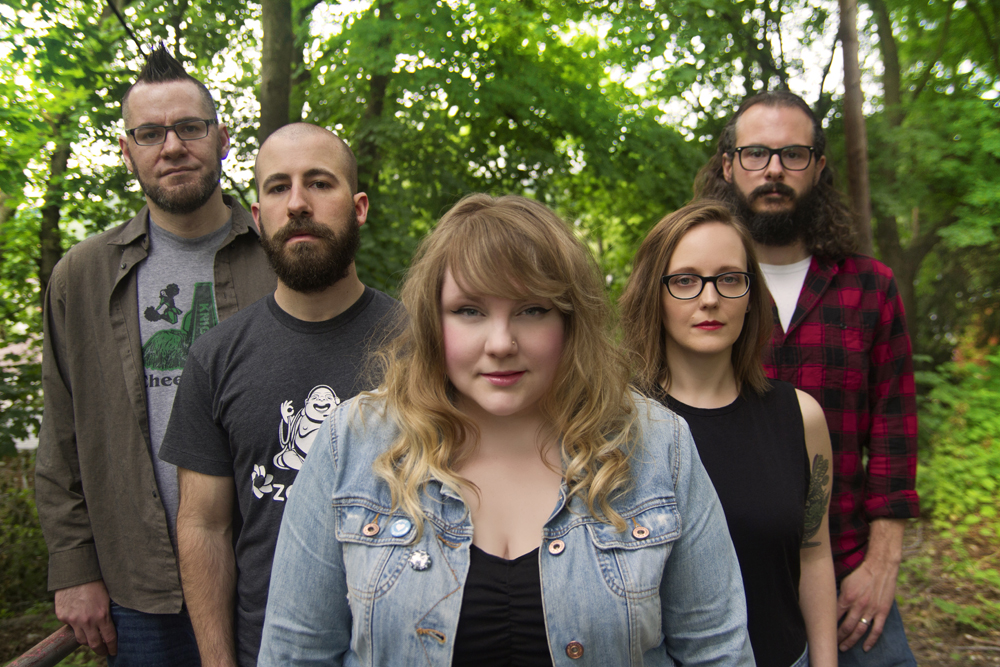 The main event for the month of August is, undoubtedly, this year’s Regatta. (In a blessedly enduring bit of ’90s parlance: You gotta regatta.) The EQT Pittsburgh Three Rivers Regatta is attracting a level of sustained buzz not seen in years, largely on the back of Red Bull Flugtag, the anything-that-tries-to-fly competition appearing for the first time in Pittsburgh. And yes, people are also talking about a live performance by ’90s hitmakers (and frequent pop-culture punchline) Smash Mouth … largely because droves are expected to turn up for the show dressed as Shrek.

Our own Tess Petak previewed the festivities here, and yes: We will have a live report from Flugtag. After the rivers return to their normal levels of activity, however, there’s plenty more August coming up. Here are five events worthy of your time, your attention, and — yes — finding parking.

The Telephone Line and Friends
Aug. 18, Mr. Smalls Theatre
The local music scene has boiled over in the past couple of years, with levels of activity (and quality) not seen since … I don’t know, was anyone around in the ’60s? Call Johnny Angel and ask him if it was this good. Among the vanguard of the new Pittsburgh sound (a thing I am officially declaring a thing) is The Telephone Line, a funk/soul/rock/pop hybrid (pictured above) known for soaring vocals and electric-organ solos. They’ll be joined at Mr. Smalls by Nightly Standard, the Buckle Downs and Blue Clutch.

WFTDA Roller Derby Playoffs and Championships
Aug. 18-20, David L. Lawrence Convention Center
Steel City Roller Derby — which routinely provides one of the best nights of entertainment in town — this year will host the Division 2 playoffs and championships of the Women’s Flat-Track Derby Association. The floor of the David L. Lawrence Convention Center will be given over to elbows, helmets and fantastic pun names for three days, as 16 teams — some traveling internationally to compete — vie for the title. With all due respect to the furries, this is absolutely the coolest thing happening at the Convention Center this year.

Terminator Double-Feature
Aug. 25, AMC Waterfront 22
As a film critic, I will often point you toward underappreciated indie dramas. I will make you aware of repertory screenings of influential European classics. I will discuss film-festival showings of movies utterly unavailable elsewhere. This is not one of those times. This is a time when I would like you to watch Arnold Schwarzenegger for four hours. On Aug. 25, the Waterfront multiplex presents a one-show-only double feature of the original “Terminator” and the new restoration of “Terminator 2: Judgment Day.” The latter film has been given a full 4K, 3D restoration which purports to be much more careful than other recent 3D transfers; see if the sci-fi classic holds up to modern technology.

Squirrel Hill Night Market
Aug. 26
Squirrel Hill was one of those neighborhoods I wandered as a teenager; we were old enough to drive and sick of the mall, so we tried to feel cosmopolitan by strolling urban streets. Of course, there wasn’t that much to do — particularly for the underage — in the neighborhood after dark; most of the stores shut down at dusk. That’s not the case during the pop-up Squirrel Hill Night Market, when more than 100 vendors from I Made It! Market join local businesses, food trucks and more for a great excuse to wander around Forbes and Murray. When you’re done, do what I did as a kid — get ice cream then see something at the Manor.

Stars of the Silver Screen Rooftop Shindig
Aug. 29, Theater Square Parking Garage
There’s only one problem with the excellent “Stars of the Silver Screen” exhibit at the Andy Warhol Museum: You can’t actually watch any of the classic films that inspired young Andy. You can view some of the iconic artist’s own films, of course, but if you want Greta Garbo and Judy Garland, you’ll have to head back home and fire up Turner Classic Movies. Or, better yet: On Aug. 29, you can scale the Theater Square garage for a tie-in edition of the Rooftop Shindig series, featuring a screening of the Garbo classic “Mata Hari,” a performance from Phat Man Dee and more.