A decade after one of the heaviest snowstorms in Pittsburgh, we reflect on the good and the bad. 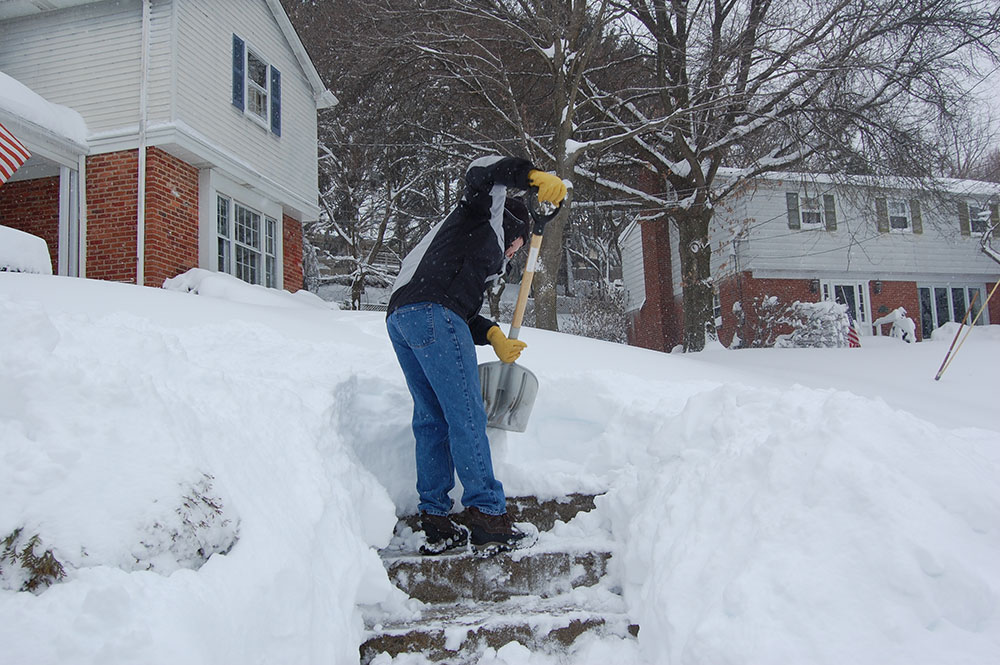 What Phil, and many meteorologists, didn’t predict was the massive winter storm three days later. Burying Pittsburgh in 21 inches of snow over Feb. 5 and 6, “Snowmageddon” was the fourth largest winter storm to ever hit the Pittsburgh area.

10 years ago today, it was "Snowmageddon" in Pittsburgh. Do you remember the huge storm? pic.twitter.com/Aiefukm1FG

Flights were cancelled, schools were closed for days and families were forced to dig if they wanted to see the ground outside their homes. Even once it was plowed, snow would come up to the same level as pedestrians’ knees. 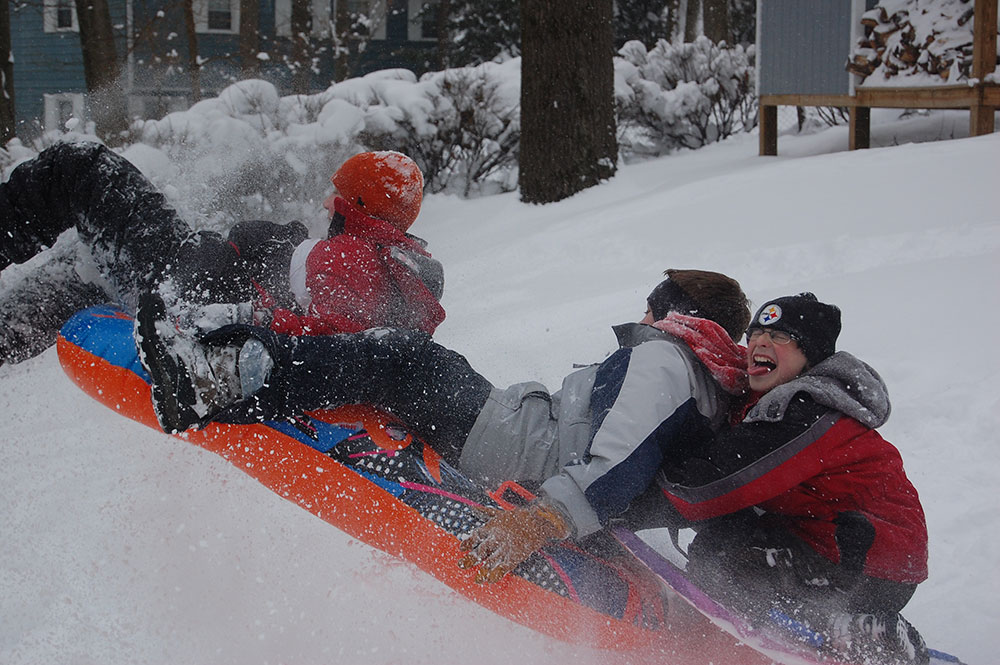 For kids and teenagers, the snow was a dream come true. With up to a week away from classes, the younger generation has memories filled with sledding and snowmen. Pittsburgh winters can often be mild, so for many kids, this was the first experience with large amounts of snow that could be molded and used for building. 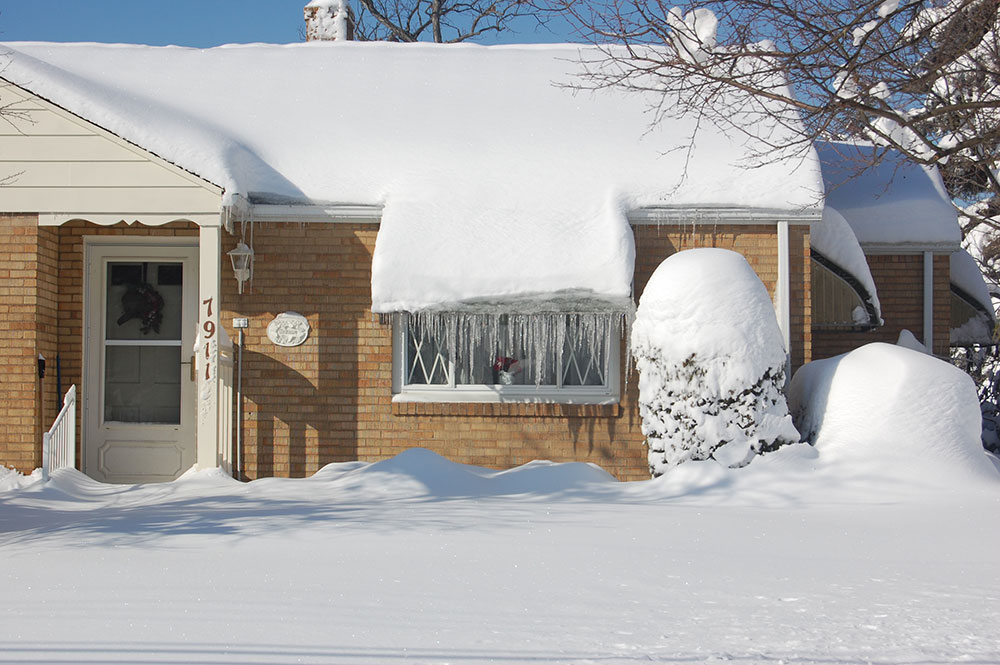 A decade later, people still vividly remember “Snowmageddon.” While this winter has seen more fog than snow, we remember what it was like to be buried in our homes, stuck in airports or having wintertime fun. 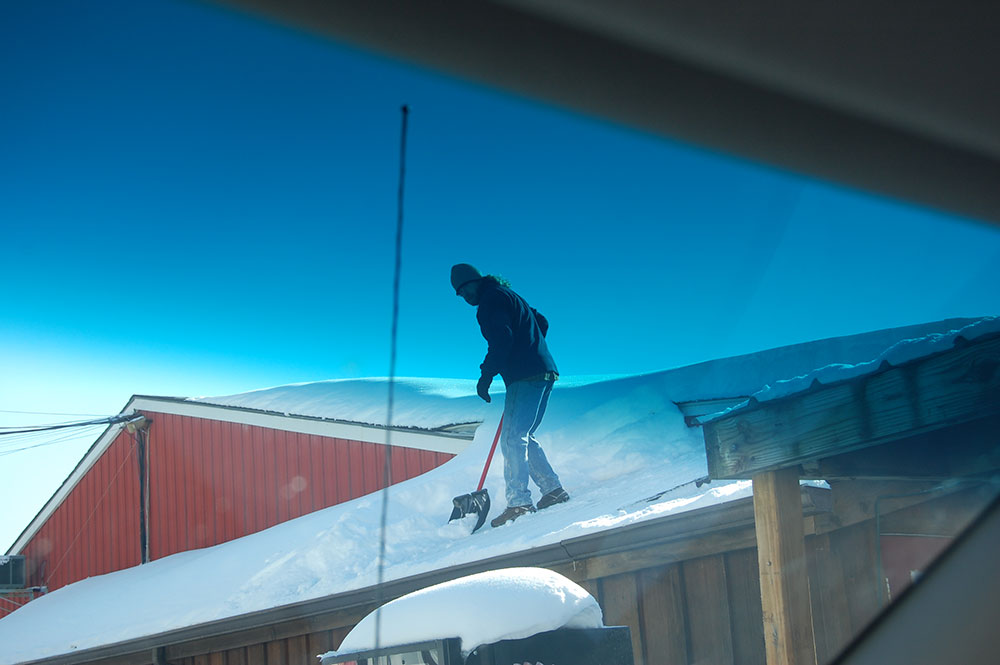 Phil predicted an early spring this year, which means it’s unlikely to get anything similar to ”Snowmageddon” in 2020. Whether the snow was a hindrance or a pleasant memory, Pittsburgh will find it hard to forget the iconic winter of 2010.