How they bounce back against the Bills and beyond will be much more revealing than the loss to Washington. 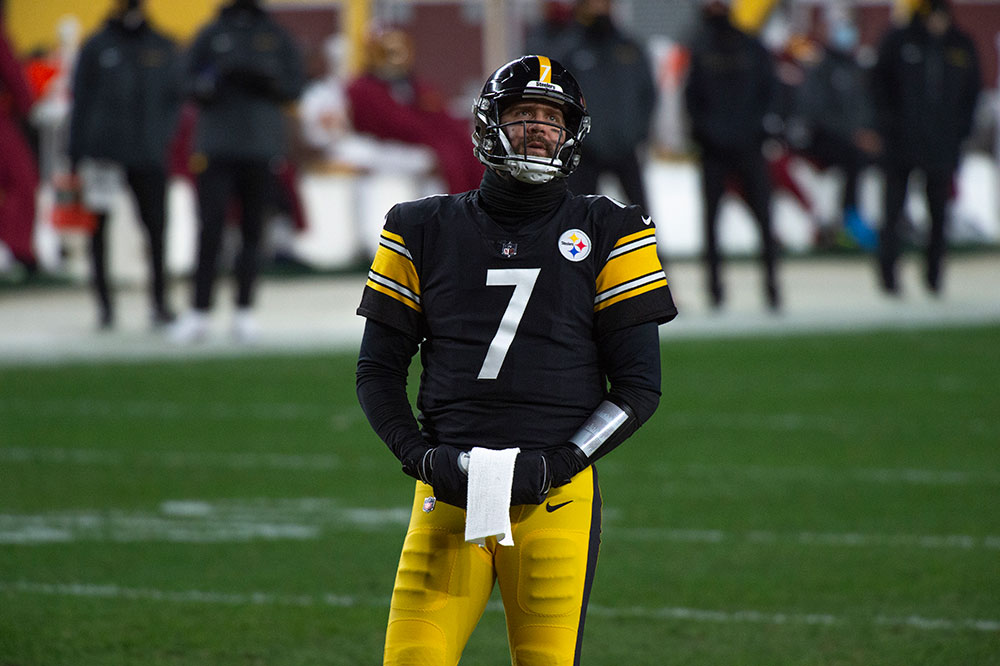 They’re no longer undefeated but they remain the No. 1 seed in the AFC and in possession of the best record in the NFL with one month left in the regular season.

So why are the Steelers suddenly inspiring much more consternation than confidence?

Some of that has to do with the usual suspects.

The most irrational among the fan base seemingly never process a loss with even a hint of perspective, and media trolls in search of attention or clicks or whatever it is media trolls seek will troll accordingly from week to week.

But what’s also come into focus as the Steelers have slogged their way through a narrow escape against a JV team from Baltimore and what became their first loss of the season against a sub-.500 Washington Football Team is what guard David DeCastro indirectly identified as the “human nature component.”

DeCastro Zoomed between that 19-14 debacle against Baltimore last Wednesday and Monday evening’s come-from-ahead loss to Washington. He spoke openly and honestly about the typical football stuff affecting the Steelers that almost any team has to deal with most any season. That included the loss for the rest of the season of a valued and respected teammate to injury (outside linebacker Bud Dupree) and the tendency to overlook what at the time was a clearly overmatched opponent (the Ravens).

But DeCastro also addressed what’s made this season unprecedented.

That would be the pandemic.

It’s affected the Steelers, apparently, beyond temporarily removing from the equation the likes of center Maurkice Pouncey, defensive end Stephon Tuitt and running back James Conner, to name three. 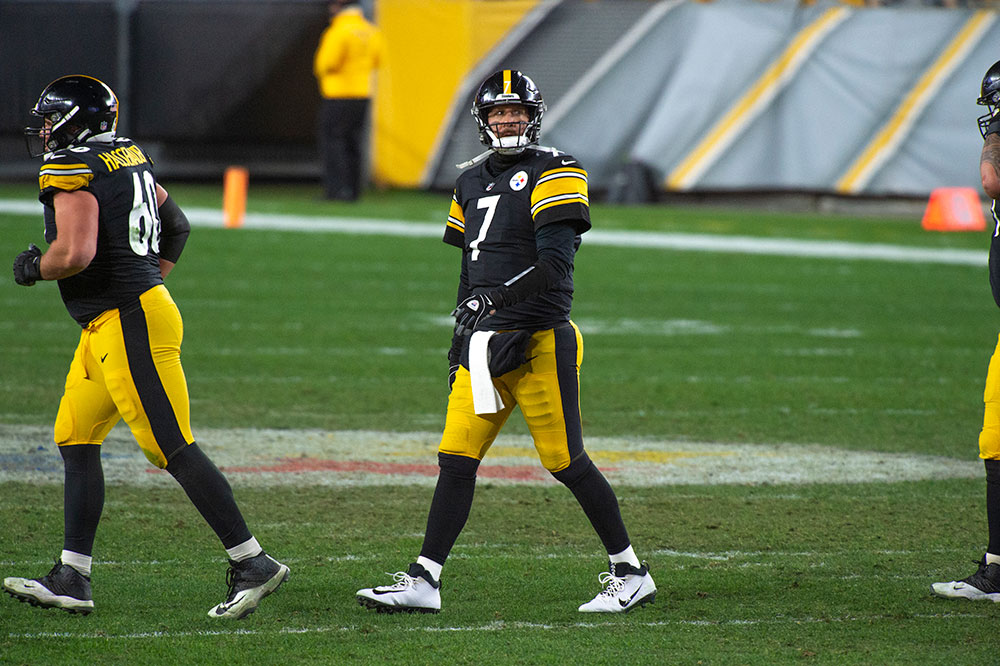 But it’s also influenced if and when the games are going to be played, and that, too, has taken a toll.

“I gave up trying to keep track of what’s going on this whole year, it’s too much,” DeCastro said last Saturday, when asked when Pouncey might be back. “Just trying to figure out when we’re going to play the games is hard enough.”

DeCastro was equally uninspired when assessing the 11-0 record the Steelers boasted at the time.

“The record this year just kinda feels weird, this whole COVID year,” he offered. “I know we’re 11-0 but in this day and age you don’t really look too far ahead or behind, you’re just kinda stuck in the moment. And that’s kinda what it feels like this year. Maybe they shut the season off tomorrow, that’s a real possibility nowadays. So you’re just enjoying day-to-day life whether it’s football, personal life. That’s how I look at it. The record is what it is.”

“It felt dead out there a little bit (against Baltimore), playing on a Wednesday night, no fans. At the beginning of the season when there were no fans it was a whole new atmosphere, like, ‘OK, we can get through this.’ You still had that rush of the early season. Now, it’s like you’re in December, with no fans, you’re like, ‘What are we doing out here?’ a little bit.

“I don’t like to make excuses, be professionals and stuff, but we’re still humans. We have emotions and not having fans here, it’s tough.”

Maybe they shut the season off tomorrow?

What are we doing out here?

When you get that from a veteran of DeCastro’s experience, you can only imagine what everyone else must be thinking.

It didn’t sound like excuse-making or a woe-is-us lament.

We’ve all had our moments over the last nine months, haven’t we?

Perhaps what’s been playing out of late is the Steelers, individually and collectively having theirs.

Now that they have, now that they’ve tasted defeat for the first time and have been reminded how much they don’t like it, perhaps they’ll be able to re-boot and regain the focus and perspective that for a myriad of reasons has clearly been missing in recent weeks.

A loss can often have just such an effect on a team.

“Sure, I guess,” quarterback Ben Roethlisberger said this week. “Certain teams, certain players can utilize that loss as motivation to get back on track and things like that.

“I also subscribe to the notion that great teams don’t need it.”

We now know the Steelers needed it after all.

That doesn’t mean they can’t still be great, anyway, provided they can muster up the proper response.