First Look: Ultimate House Returns to the City with Empire on Liberty

Once a carpet store, the mixed-use structure in Bloomfield is home to Pittsburgh Magazine’s luxury Ultimate House for 2018. 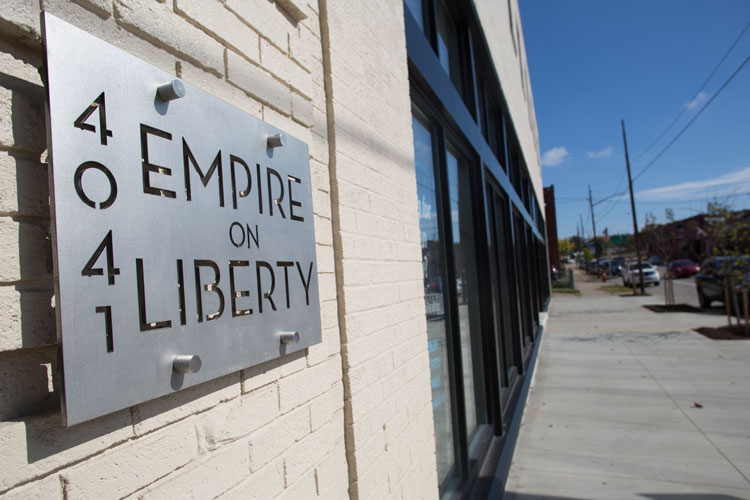 Now in its fourth year, Ultimate House is back — and back in the city.

Pittsburgh Magazine is partnering with RDC Design-Build, Inc. on the 2018 Ultimate House, a 4,000-square-foot penthouse inside of a former furniture (and later, carpet) warehouse that’s being turned into a luxury mixed-use development. 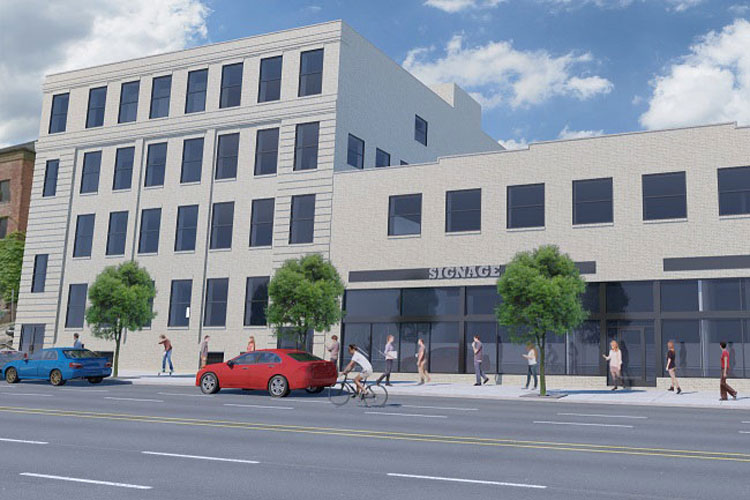 Located at the crossroads of Bloomfield, Lawrenceville and the Strip District, Empire on Liberty features close to a half dozen loft-style units within walking distance of restaurants, bakeries and shops, as well as Children’s Hospital of Pittsburgh of UPMC. It also will include office and retail space.

The Empire on Liberty penthouse also marks Ultimate House’s return to the city. The 2017 Ultimate House was an expansive 9,000-square-foot suburban home in Cranberry Township built by Infinity Custom Homes. 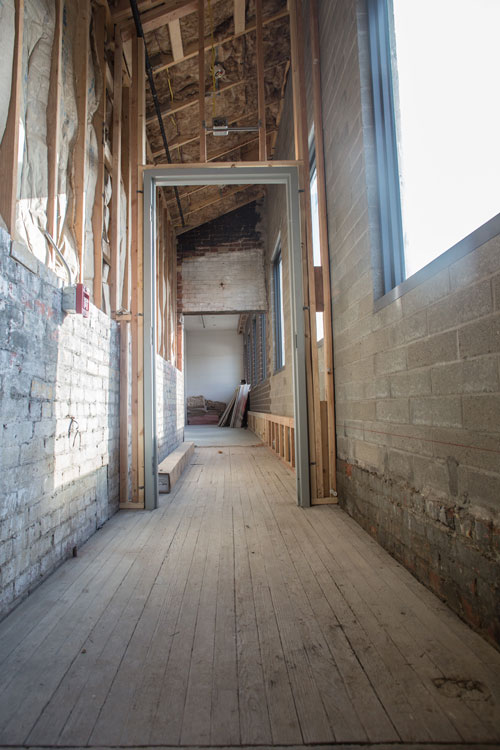 Tours are scheduled to take place April 13-22. As in previous years, all proceeds from the tour benefit The Free Care Fund at Children’s Hospital of Pittsburgh.

Since 2015, Ultimate Houses has raised about a quarter of a million dollars for the hospital through sponsor donations and tour ticket sales.

To keep up with the latest info on the 2018 Ultimate House, visit pittsburghmagazine.com/ultimate

This article appears in the November 2017 issue of Nest.
Categories: Nest, Ultimate House