Firefighter Flick Only the Brave is a Moving Tribute

Reviews of "Only the Brave" and "The Florida Project," plus local movie news and notes. 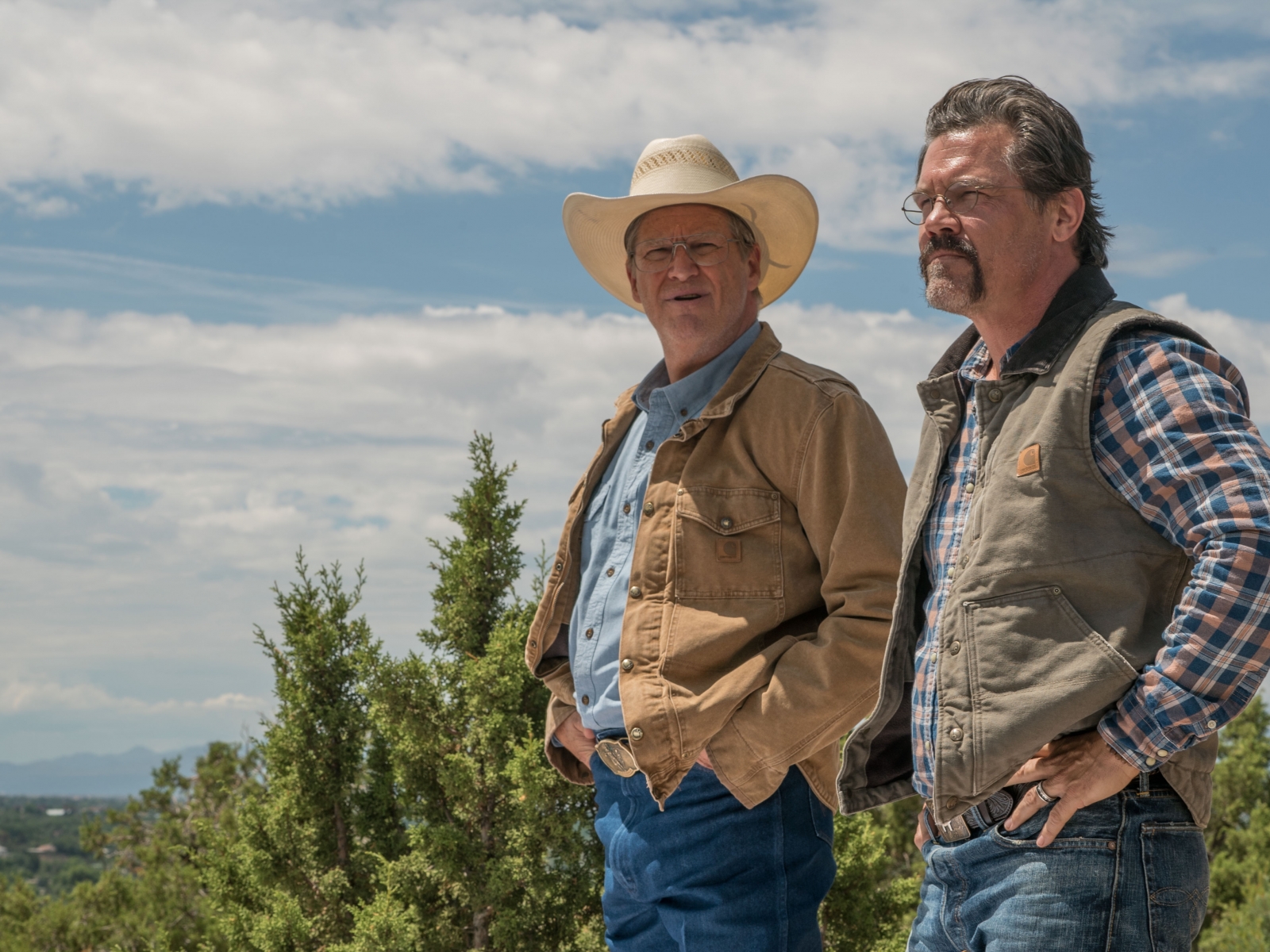 The movie “Only the Brave” is more of an ode than a drama.

It’s the story of the Granite Mountain Hotshots, a team of elite Arizona firefighters who were trapped by a fast-moving wildfire in the summer of 2013, and it aims to pay tribute to those men and paint a compelling portrait of their way of life. It is concerned less with plot and story than with dedication; the dedication of the firefighters to their cause and the dedication of the filmmakers to honoring them.

The story, such as it is: Eric Marsh (Josh Brolin) leads a crew tasked with battling sprawling wildfires; they’re in pursuit of elite status, which Marsh is regularly lobbying his mentor Duane (Jeff Bridges) to help them achieve. While trying to deal with the strain on his marriage to Amanda (Jennifer Connolly,) he accepts an underqualified rookie (Miles Teller) into the outfit, seeing something of himself in the hard-luck lad.

They get the recognition they’re after, but it comes with more work and more danger. The film is based on real events that have been widely reported, so there’s not exactly any danger of spoiling the film, but I’ll leave it at that.

While most of the roles are too thin to shine — a byproduct of trying to give each of the 20+ performers a bit to do — Bridges and Teller are stellar, as usual. You’ll leave with a greater understanding of the bizarre and violent lives of elite firefighters and a profound appreciation for what happened to this crew in 2013.

Is it a good movie in the usual sense? That’s hard to say — and it’s irrelevant; the movie’s job is to pay tribute, not to please formalists.

“The Florida Project” is, on the surface, a film about killing time. Six-year-old Moonee (newcomer Brooklynn Prince) lives with her mother in a central Florida motel, whiling away the hours with assorted troublemaking and exploration. She has a group of similarly downtrodden friends and a selection of adults — including the motel’s manager, Bobby (Willem Dafoe) — willing to put up with her hijinks. As this beautiful film stretches on, though, we find that it’s really about the circumstances we’re willing to put up with to get by — and the parts of the world we ignore to make our own existence bearable.

Beautifully directed and co-written (with Chris Bergoch) by Sean Baker, “The Florida Project” was a festival darling that emerges onto selected screens nationwide this weekend. The partially amateur cast, some discovered via social media (and others in the aisles of a Florida Target store), is raw and heartbreaking, and Alexis Zabe’s cinematography captures the sun-drenched, slowly bleaching environment in stark (and meaningful) fashion. Many recent films have been too timid to pass into greatness; brash and fearless, “The Florida Project” is undoubtedly one of the year’s best.

The Montage: The locally filmed horror masterpiece “The Silence of the Lambs” returns to the big screen this Monday night at the lovely Tull Family Theater in Sewickley. I haven’t seen the classic on the big screen, but I’m told it’s even more captivating writ large. There are few better Halloween moviegoing choices. Click here for tickets … For more great spooky cinema selections, turn to the annual Row House of Horrors lineup. This year, they’ve got a new 4K restoration of the Italian classic “Suspiria,” the much-loved “Hocus Pocus,” “Evil Dead 2: Dead by Dawn” and the late Tobe Hooper’s “Poltergeist.” This Sunday also offers a day-long lineup of silent horror, including “Nosferatu” and “The Cabinet of Dr. Caligari.” Click here for more info … Finally, those planning their annual trip to the Hollywood Theater for a “Rocky Horror Picture Show” performance featuring the Junior Chamber of Commerce Players have three upcoming opportunities to do the Time Warp: tomorrow night, Friday the 27th and Saturday the 28th, all at 11:45 p.m. More info here.