Mike Tomlin knows what he wants in looking for Ben Roethlisberger’s replacement. The question is what are he and the Steelers willing to do to get that guy? 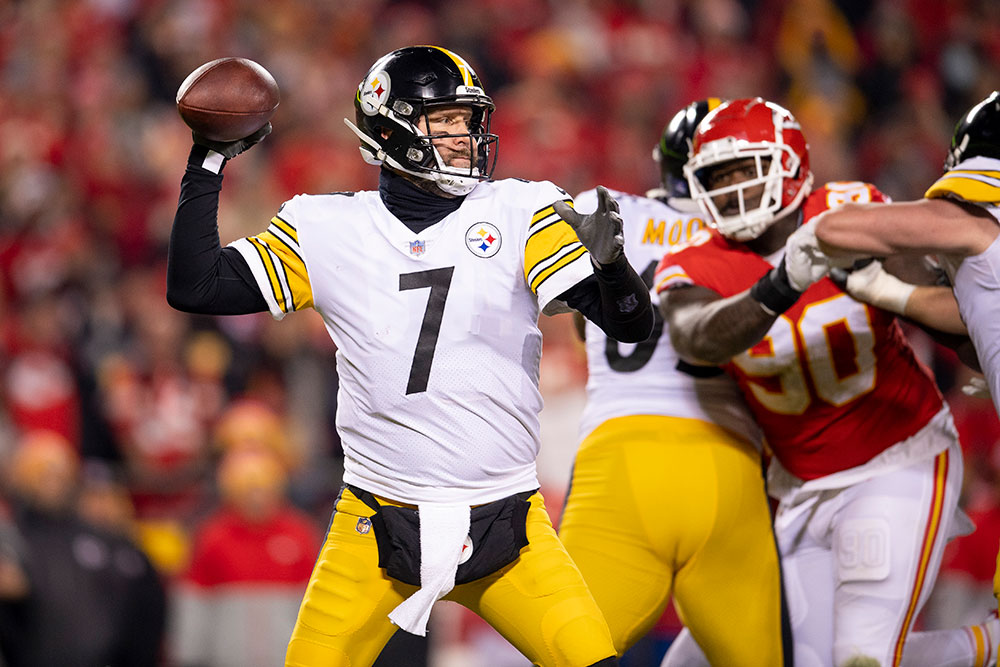 Mike Tomlin has always been a big fan of using three paragraphs to answer a question that otherwise could have been adequately addressed in one sentence, but even the Steelers’ loquacious head coach didn’t feel the need to complicate the obvious when it came to recognizing the elephant of the offseason – finding Ben Roethlisberger’s replacement.

“Quarterback mobility is valued, not only by me but by everyone,” Tomlin acknowledged succinctly this week. “It’s just a component of today’s game and increasingly so.”

It has been for a while now.

And that’s a game Roethlisberger had been unable to play in the final few seasons of his should-be-Hall-of-Fame career.

That was painfully obvious this season.

And that, more than anything else, is what separates the Steelers from the Chiefs and the Packers and the other serious Super Bowl contenders not quarterbacked by Tom Brady.

Brady is old school and good enough at old school pocket passing that he might not be human.

“In today’s NFL, you want a quarterback who can make you right if you called the wrong play as a play-caller,” NFL Network analyst Bucky Brooks observed.

That was during coverage of the Senior Bowl last season.

The need for such has only increased this season. 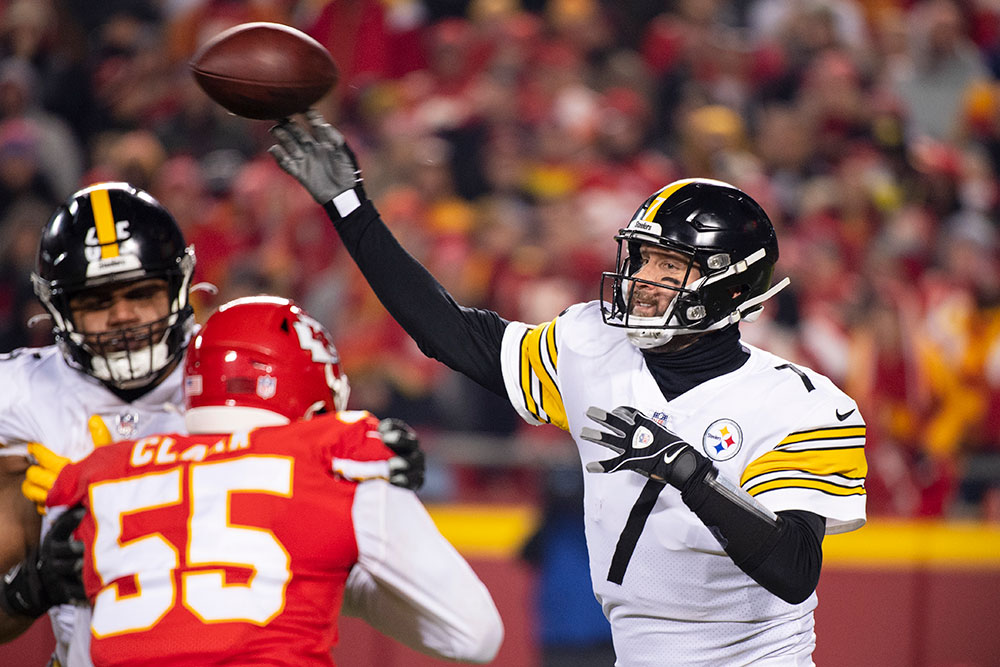 Roethlisberger used to be able to do what had to be done with brute-force trauma, by being Big Ben.

That offensive line wasn’t any good, either.

But the Big Ben we saw last season and this season was no longer capable of working around such a handicap.

The Steelers must go in a different direction in terms of what they’re relying upon at the most important position on the field.

And they must exhaust any and all possibilities to find what’s required.

That’s a much bigger deal than figuring out how to fix the offensive line, the defensive line and inside linebacker.

That seems obvious enough by now, as well.

But until that next guy is in place, the potential remains for catastrophic failure.

The search had better extended beyond Mason Rudolph and Dwayne Haskins, the two guys who were listed on the depth chart behind Roethlisberger when it all came crashing to a halt in disastrous fashion in Kansas City.

Neither one of them was endorsed as the leading candidate to be Big Ben’s successor by Tomlin.

“All options are on the table,” he insisted.

Tomlin talked at length about the draft and free agency as potential resources to uncover the next Roethlisberger after making that declaration.

Hopefully, the Steelers are also determined to investigate potential trades.

Even ones that might make them swallow hard because of what they’ll be asked to part with in exchange.

Whatever it takes, as they used to say. 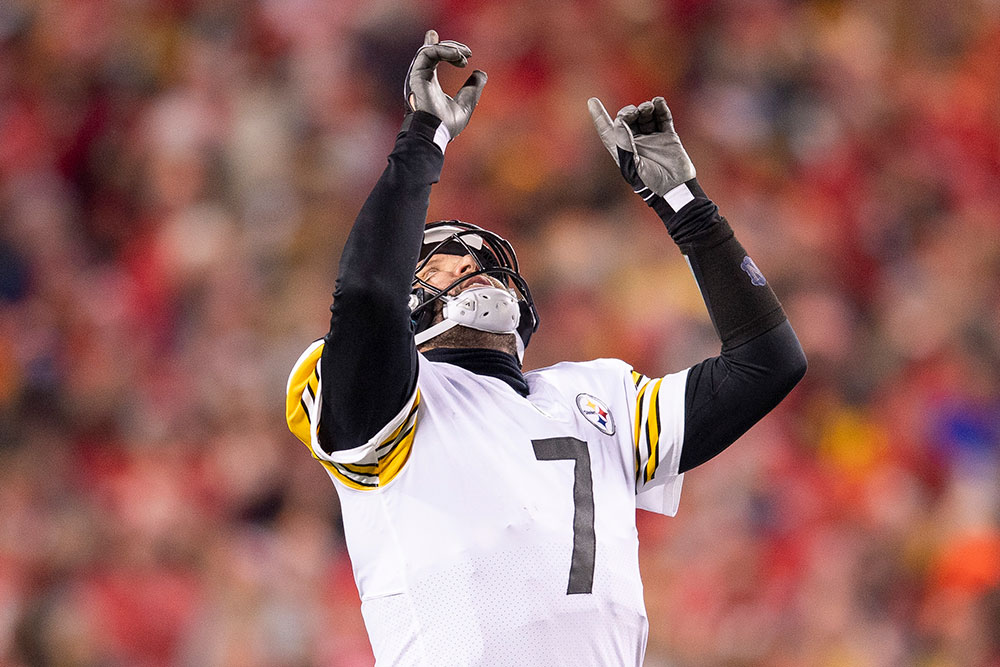 It took the Steelers 20 years to find the right guy the last time they had to replace such a franchise icon.

The game has changed since they transitioned from Terry Bradshaw to Cliff Stoudt and then to a bunch of other forgettables in succession during what became a two-decades-plus championship drought.

It doesn’t necessarily have to take that long again.

But the need to avoid going down that road again, and for the organization to apply a sense of urgency/slash desperation to preventing that from happening cannot be overstated.

Even by Mike Tomlin.