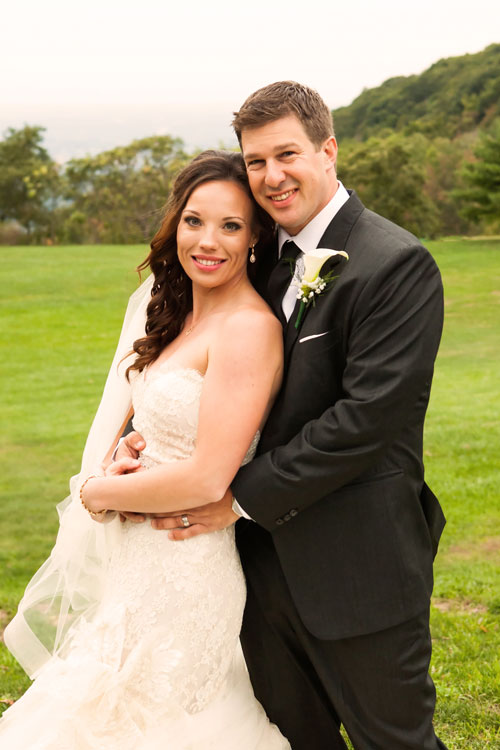 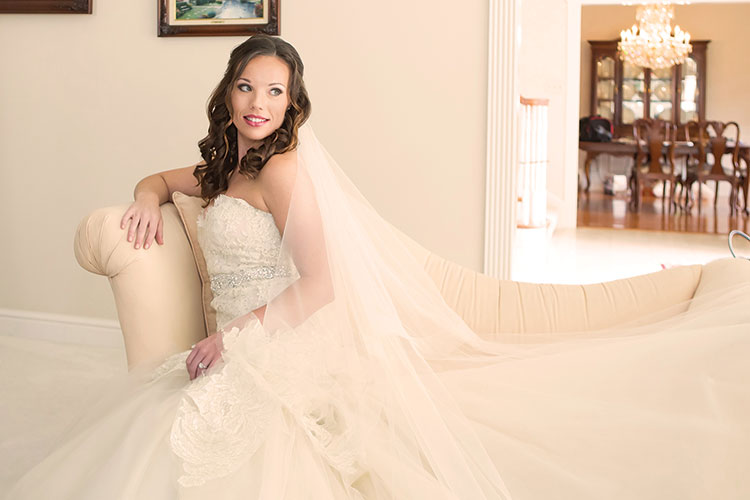 When Bryan Met Kristina.
One would think that, as fellow students a year apart at Peters Township High School, Kristina Skraitz and Bryan Rossin would have met as teenagers. Their paths didn’t cross, however, until they attended a mutual friend’s Fourth of July party several years later.

“He says he knew who I was, but I’m not buying that,” Kristina jokes.

She recently had finished college at Ohio University and was preparing to attend Palmer College of Chiropractic in Davenport, Iowa; Bryan, at the time teaching high school in Annapolis, Md., was home for the weekend. They met, hit it off and embarked on a long-distance relationship that lasted five years. 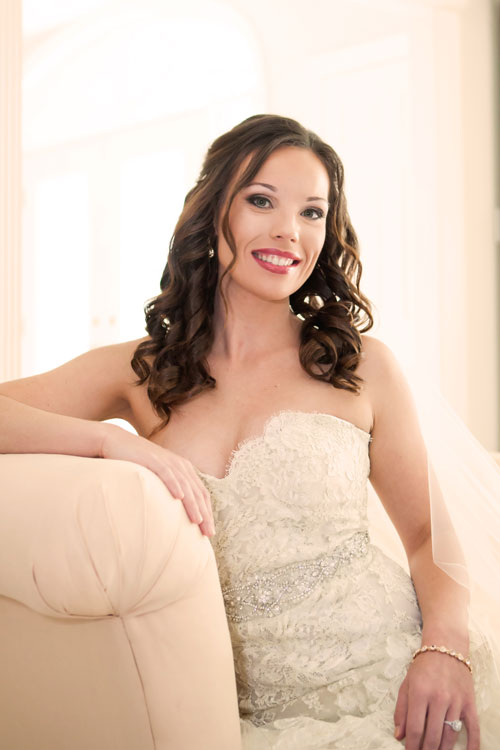 She Said Yes.
After years of dating and moving back to Pittsburgh in February 2014, Kristina says she was getting anxious for a proposal and was surprised when Bryan bought a house for them.

She wouldn’t move in until he made that commitment.

On Nov. 28, 2014, Kristina got her wish on a long, cold day. After seeing a movie with Bryan, she told him she wanted to go home, but he talked her into checking out holiday lights Downtown. In the shadow of the big Christmas tree in Point State Park, Bryan proposed on bended knee. 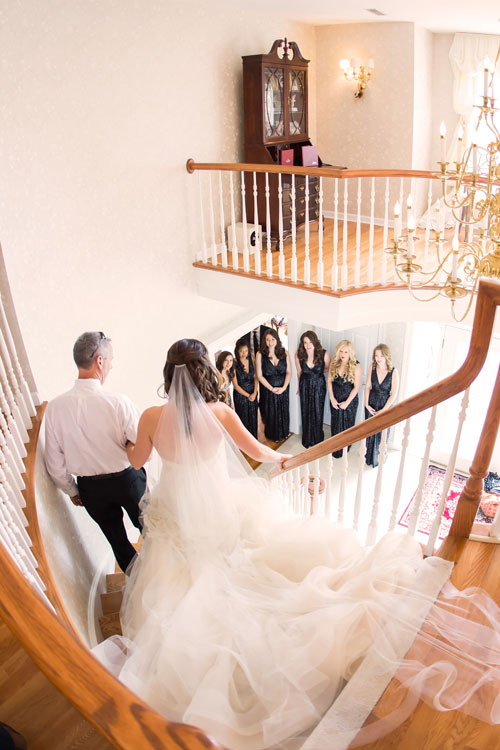 The Big Day.
Kristina didn’t envision a fairytale-style wedding; instead, she was thinking something Gatsby-style, with people hitting the dance floor in an atmosphere of black and gold. The couple found their place at the Historic Summit Inn Resort in Fayette County. The wedding drew nearly 200 guests who enjoyed a New Orleans-influenced menu and lots of boy-band music from the ’90s. Bryan, a big fan of the Pittsburgh Penguins, asked his groomsmen, his father and the bride’s father to wear custom ties adorned with images of Penguins players. The couple honeymooned in the Dominican Republic. 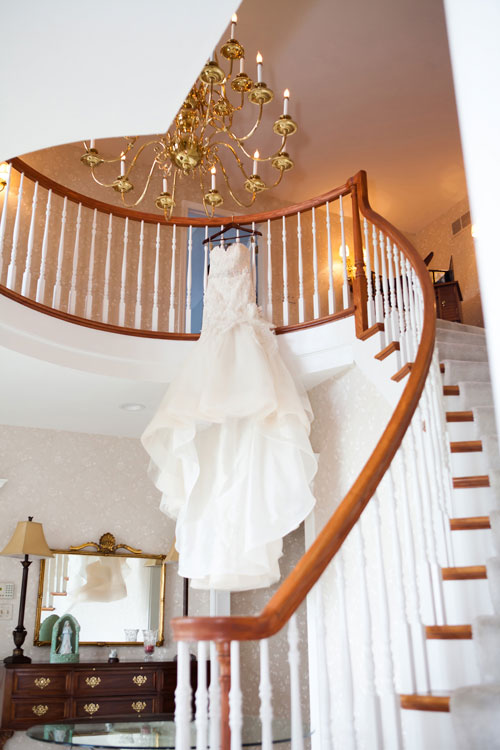 Happily Ever After.
The Rossins live in Canonsburg, where Kristina, 31, works at Skraitz Chiropractic. Bryan, 32, is an insurance adjuster for Geico. They’re expecting their first child in late January.