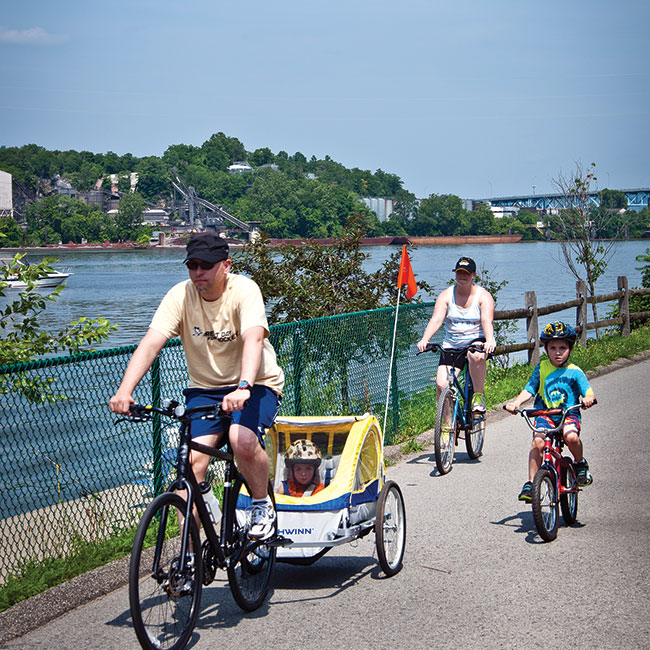 N is for Nature

In addition to getting you on the water via their Kayak Pittsburgh arm, — Venture Outdoors will help you conquer the land by getting you going with great hikes and bicycle rides. (At some events, they’ll even rent the bike to you themselves.) “For biking, you can’t go wrong with the Three Rivers Heritage Trail; it takes over 25 miles of riverfront trail in the Pittsburgh area,” says Lora Woodward, Venture Outdoors’ program director; she adds that the trail has easy on/off access points throughout. In addition to bicycle rentals, Venture Outdoors has guided hiking routes for kids and families to get out and enjoy nature on easy paths, even routes through stroller-friendly parks (as long as those strollers are off-road capable) with their Tyke Hikes series. Just make sure to bring plenty of water. —ET

★ Insider Tip: Get outside even in the winter with Venture Outdoors’ snowshoe hikes. Outings include snowshoe rentals and participants are guided by Venture Outdoors leaders who teach the basics of gliding through the terrain. 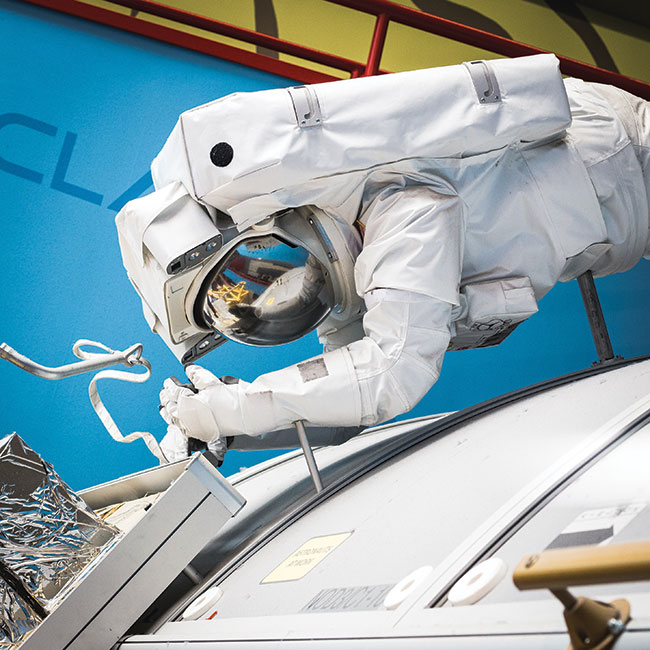 O is for Outer Space

See the stars up close at the Allegheny Observatory in Perry North, Wagman Observatory in Frazier Township or Mingo Creek Park Observatory in Finleyville. The latter two host periodic, family-friendly star parties, where you can view constellations through the observatories’ large permanent telescopes or your own. Many members of the Amateur Astronomers Association of Pittsburgh also make their own telescopes and will let you borrow them. Allegheny Observatory holds free public tours April through October (reservations required), perfect for science-minded (or merely curious) teens. —LD

★ Insider Tip: Contact one of the observatories when an astronomical event is coming up; they’ll often hold special events to view comets or meteor showers. 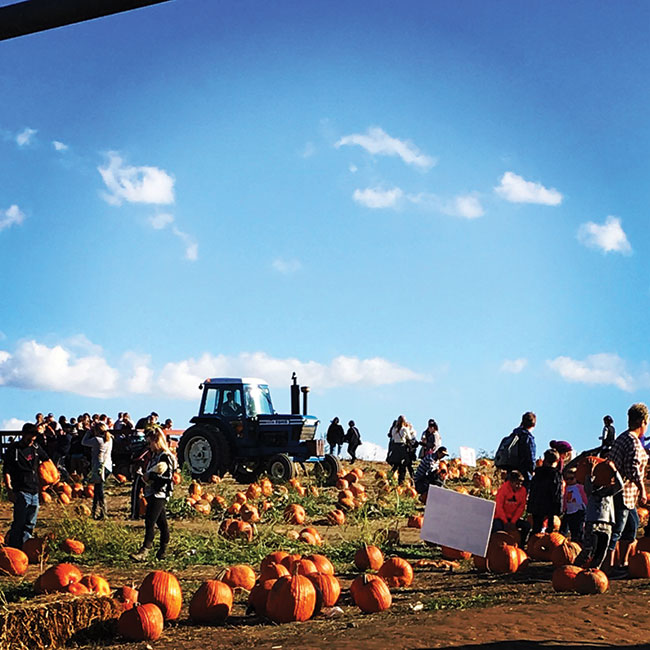 P is for Pumpkins

There is no shortage of local farms to visit when fall hits and you get the itch to pick your own pumpkin. One of the largest, and most popular, spots is Soergel Orchards in Wexford, which hosts its fall festival every weekend from the end of September until the end of October. You’ll find hayrides and a pumpkin patch, of course, but also apple picking, a corn maze and activities for all ages. There’s also a variety of options for food fit for fall weather — pulled pork sandwiches, donuts from Oram’s in Beaver Falls and Arsenal Cider. There’s no admission fee, and the Tiny Town play area and petting zoo are offered for free as well. —LD

★ Insider Tip: The fall festival can get uncomfortably crowded, so some pre-planning is needed to keep your pumpkin-picking from feeling like a hassle. It’s best to head over as soon as they open — or, if you can stand it, during a Steelers game. 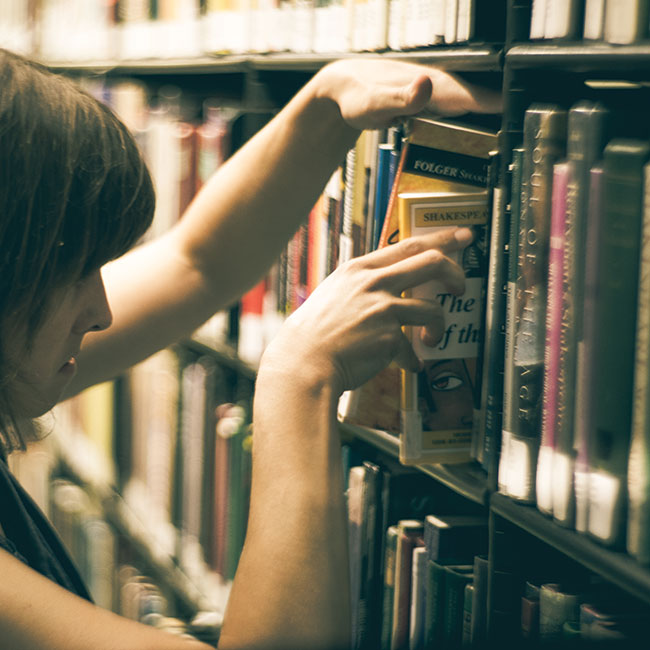 Q is for Quiet

The Carnegie Library of Pittsburgh has locations throughout the city, including its main and founding site in Oakland, which houses thousands of books, DVDs, CDs and more — all of which can all be accessed with one library card. “Our mission is to promote literacy and learning, and that is really a fundamental pillar of what we do,” says Molly Bennett, director of communications and creative services for Carnegie Library of Pittsburgh. Bennett says the library’s summer reading lists for kids, teens and adults is one way the library promotes this message, aiming to have patrons read 180,000 books this year, surpassing last year’s total of 152,000. Branch libraries offer plenty of programs for kids of all ages, from the summer reading lists to weekly storytimes for babies and toddlers. The Northland Public Library is also occasionally visited by animals from the Pittsburgh Zoo and food trucks, which operate outside the building the first and third Thursday of each month. Come to think of it, your visit may not be so quiet after all. —ET

★ Insider Tip: Library cards are all-access passes. Log on to the website with your card number and you can arrange for a book to be delivered to any one of 46 public libraries, with a total of 70 locations, for pickup — so you don’t have to make a trek if your library doesn’t have the book you want. 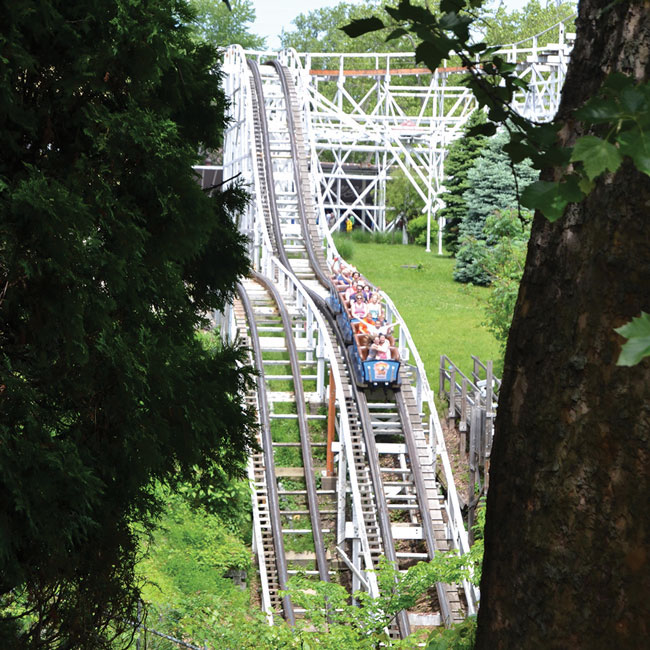 R is for Roller Coasters

The very young can get a thrilling taste of something very old when they ride the Jack Rabbit at Kennywood, Pittsburgh’s legendary amusement park. The wooden coaster first amused visitors in 1921 and has been providing (tame by modern standards) thrills since then. Young adventurers in Ligonier can take a break from the wet and wild activities at Idlewild and SoakZone with a trip on Wild Mouse, an Austrian-built coaster that amused youths in Vienna and Staffordshire, England, before cheesing out at Idlewild in 1993. —HBK

★ Insider Tip: Keep an eye on the Idlewild website around Black Friday; they often offer a time-sensitive season-pass deal for the price of one day’s admission. In addition, active and veteran military, plus three family members, get free admission to the park from July 1-4. 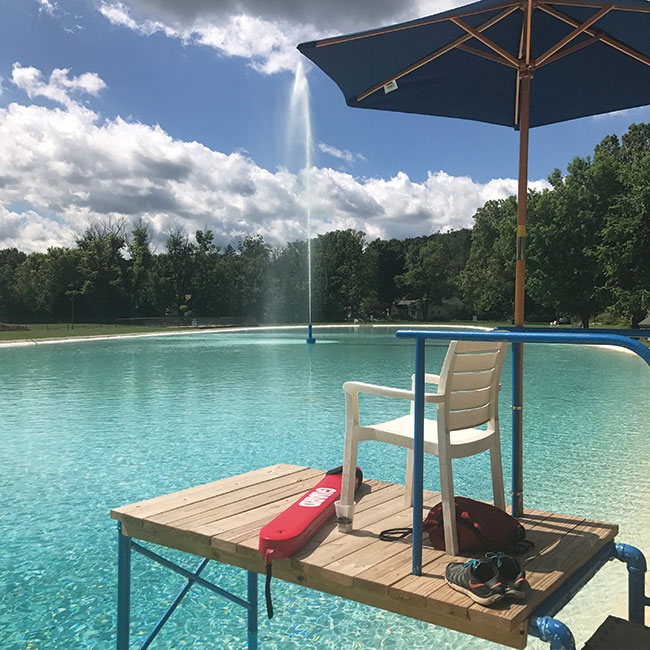 S is for Swimming

Looking for a place with character to take your kids for a swim? Hop in the car and head to Ligonier Beach in Westmoreland County. The massive pool — it’s 400 feet long and 125 feet wide — opened in 1925 and is filled via a natural aquifer (the water is treated with chlorine three times per week). While attractions such as the high dive and the giant, wooden spinning wheel (as depicted in PM contributor Rick Sebak’s documentary “Things That Are Still Here?”) are long gone, the fun, including a bar for adults and buffet for everyone, remains timeless. —HBK

★ Insider Tip: “You get wetter better on weekends” at Ligonier Beach. The historic pool’s fun in the sun ramps up with a DJ spinning a mix of all-request rock and roll, beach music and oldies from 1-6 p.m. Saturdays and Sundays, weather permitting. 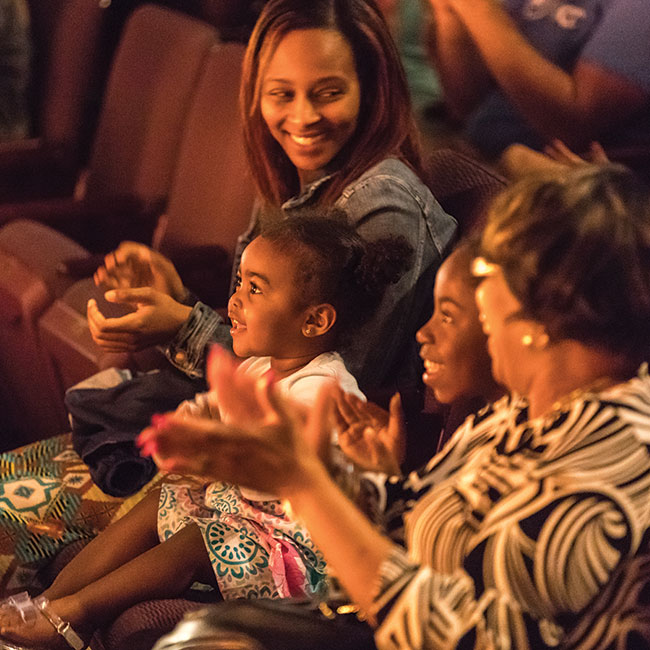 T is for Theater

Expose your children to the performing arts with diverse, professional and interactive productions at the EQT Children’s Theater Festival. The Pittsburgh Cultural Trust has been producing the festival for more than 30 years, and each year, there’s something new to explore. This year’s four-day festival featured professional performances from around the world, family-friendly gallery installations, pop-up performances around the Cultural District and more than 40 hands-on activities including a scavenger hunt, LEGO derby, visits with pets from Animal Friends, life-size Jenga and Connect 4 games, pinball and a sticker hut. —LD

★ Insider Tip: This is not an event to charge blindly into; do your homework beforehand. There’s so much to do and see, for varying age levels, that you’ll want to put some thought into your visit — and buy tickets in advance, as some events sell out.

This article appears in the July 2017 issue of City Guide.
Categories: Visitors Guide