Faced With A Mountain of Hype, Guardians 2 Delivers

A review of "Guardians of the Galaxy Vol. 2," along with local movie news and notes. 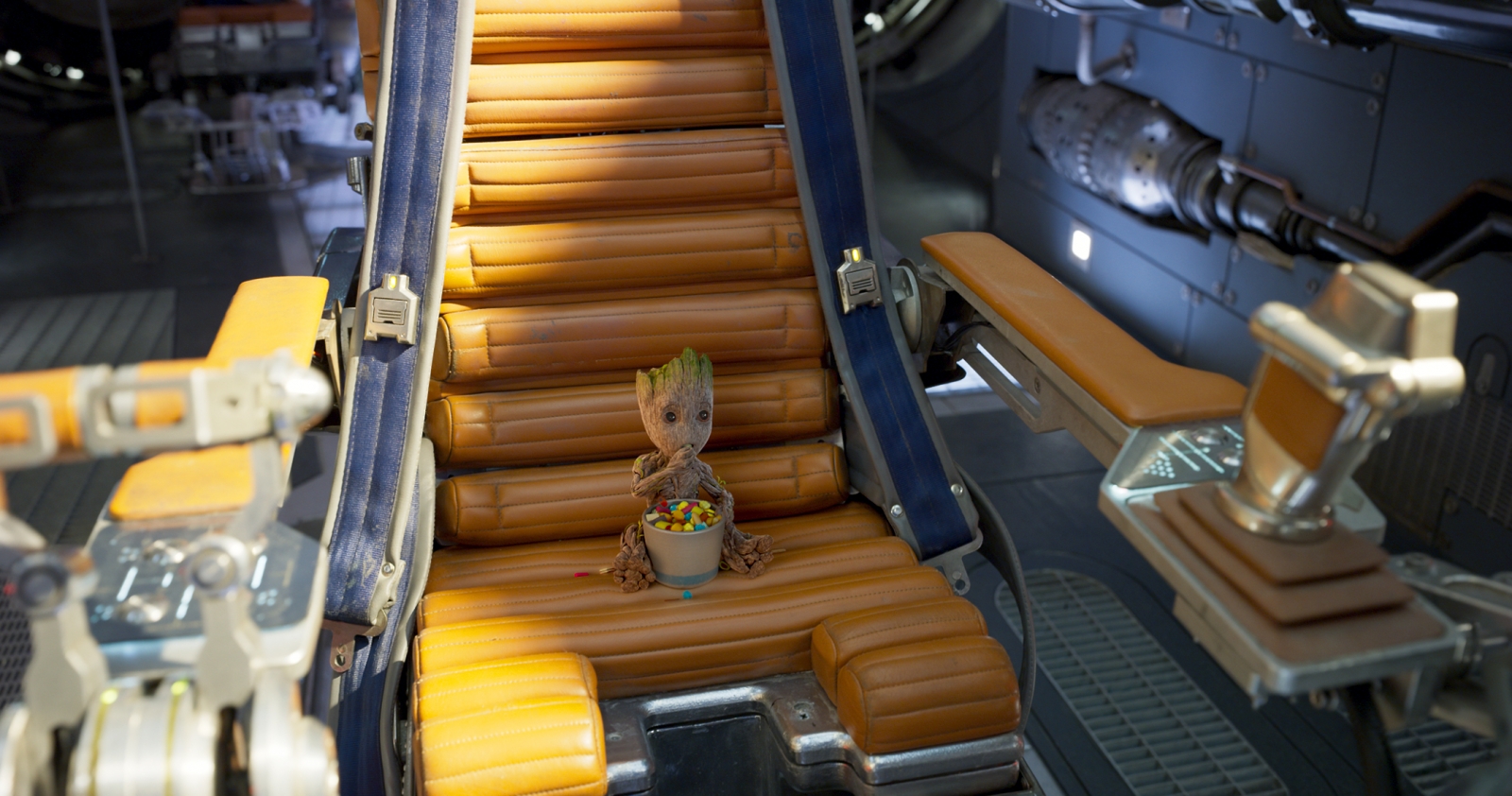 The original “Guardians of the Galaxy” may be Marvel’s most significant hit to date, in that it proved the ascendant studio’s power. Since launching the interconnected Marvel Cinematic Universe (under the watchful, unblinking, murine eye of Disney), no Marvel film has dealt primarily with a property so untested as the Guardians. The superhero team may have been familiar to comic diehards, but it had none of the name-recognition of Marvel’s core crusaders.

And yet the film was not only a massive hit, but it also was the most culturally impactful of Marvel’s recent output. Suddenly, the likes of Groot and Drax were embedded in the national consciousness; nominal protagonist Chris Pratt was instantly elevated to marquee status, quickly receiving the leading role in “Jurassic World” for his efforts. Moreover, the film’s tone — irreverent, colorful and packed with hit singles of the 1970s — instantly became a touchstone, to be swiftly imitated by such successors as “Deadpool” and “Suicide Squad.”

Oh yeah — and it was a pretty good film, too.

That kind of impact puts unusual pressure on a sequel, but I’m happy to report that “Guardians of the Galaxy Vol. 2” more than lives up to its progenitor. The film does lean into the comedy and pop-culture a hair more than necessary at times, but no matter; it’s unabashedly fun, a quality that many comic-book pictures still lack.

After an opening mercenary mission, the Guardians — Peter Quill (Pratt), Gamora (Zoe Saldana), Drax (Dave Bautista), Rocket (voice of Bradley Cooper) and Baby Groot (voice of Vin Diesel, kinda) — take custody of Gamora’s estranged sister Nebula (Karen Gillan), a wanted criminal. Rocket makes a miscalculation, however, pilfering some valuables from Nebula’s captors, a highly advanced race led by Ayesha (Elizabeth Debicki). With an entire planet (and a couple of old foes) on their tails, the crew is on the run, despite the sudden appearance of someone claiming to be Quill’s long-lost, superhuman father (Kurt Russell).

While there’s nothing dark or gritty about this sequel — an aberration among cinematic second chapters — more personal stakes are to be found in “Vol. 2,” as our understanding of the cast is expanded and deepened. Whenever the film is not busy serving as a clever romp, it’s delving into Quill’s unresolved feelings about his parents (and, perhaps even more touchingly, Gamora’s relationship with her sister). There is a depth of emotion here not usually found in event movies of this sort.

Which is gravy; the film is packed with cleverly constructed set pieces designed for both action and comedy, an infectious soundtrack and the perfect amount of Baby Groot. It’s a testament to Marvel’s abilities: a 10-inch bundle of sticks is now one of the most famous superheroes in the world. And after watching this film, there should be no doubt why that is the case.

No studio would dare pit anything against a juggernaut like “Guardians” at the box-office, so it will open unopposed at local multiplexes. A Thursday-night trip to Regent Square Cinema, however, will yield a much different sort of bounty: The most bizarre and cringeworthy clips from the VHS era. The Found Footage Festival, hosted live by veteran comedy writers Nick Prueher and Joe Pickett, collects long-forgotten relics from informational and (allegedly) entertaining VHS tapes and compiles them into an evening of curated curiosities. You’ll be embarrassed for all of the poor souls whose pre-millennial awkwardness is preserved in these clips, but you’ll also be laughing. (Some of the content, preposterous though it may be, is decidedly adult.) Keep an eye out for “The Law Enforcement Guide to Satanic Cults,” a real winner. Click here for details and ticket info — and for more footage you never knew you wanted to see, head to local comedian Shannon Norman’s “Vidiots” show, which combines similar clips with live improv comedy.

The Montage: Happy Birthday to the Hollywood Theater, which celebrates its 91st this weekend. They’re hosting a special showing of the locally made satire “Bob Roberts” to celebrate; the event, hosted by John and Gisele Fetterman, also features auction items, drinks and more; click here for info … It’s Hitchcock Week at Row House Cinema, and I’m happy to report a somewhat atypical lineup of the macabre master’s output. Sure, “Vertigo” is included, but so are “Marnie,” “The Lady Vanishes” and “Notorious.” Click here for showtimes … The all-star drama “The Dinner” opens today at the Harris Theater. Click here for showtimes.