“Where’d You Go, Bernadette,” a movie based on the best-selling comedic novel, will begin filming in the ‘Burgh next month. 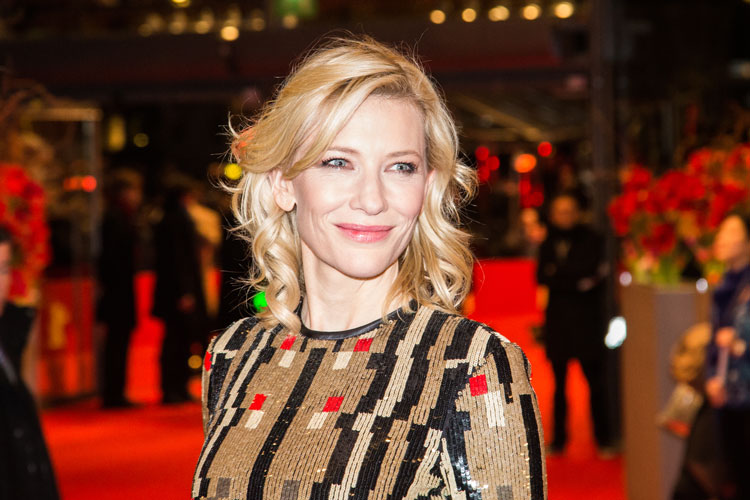 Maybe the filmmakers heard about our infamous rainy weather? Pittsburgh will stand in for Seattle during the shooting of “Where’d You Go, Bernadette,” a new movie based on the 2012 best-selling comedic novel by Maria Semple.

Starring two-time Oscar-winner Cate Blanchett in the title role, “Where’d You Go, Bernadette,” tells the story of a brilliant, Seattle-based architect suffering from agoraphobia who goes missing prior to a family trip to Antarctica.

The novel is told through the eyes of Bernadette’s 15-year-old daughter, Bea, who goes on a mission with her father to track down her anxiety-ridden mom by sifting through old emails and documents and, in doing so, discovers Bernadette’s troubled past.

Billy Crudup will play Bernadette’s genius computer scientist husband (who works for Bill Gates at Microsoft), while Saturday Night Live alum Kristen Wigg has been cast as Audrey, an uptight neighbor who annoys Bernadette, according to Variety.

Richard Linklater, whose 2015 film “Boyhood” was nominated for six Academy Awards, including Best Picture, is directing the Annapurna Pictures project.

Filming will take place at 31st Street Studios in the Strip District, the Pittsburgh Post-Gazette reports. Vancouver is the other principal shooting location.

The movie will be shot in and around Pittsburgh from early July through late August — and you could be part of it.

The site is looking for stand-ins, featured extras and photo-selected individuals by the director. To apply, email extraspgh@gmail.com. For more information on casting, visit movieextraspittsburgh.com.