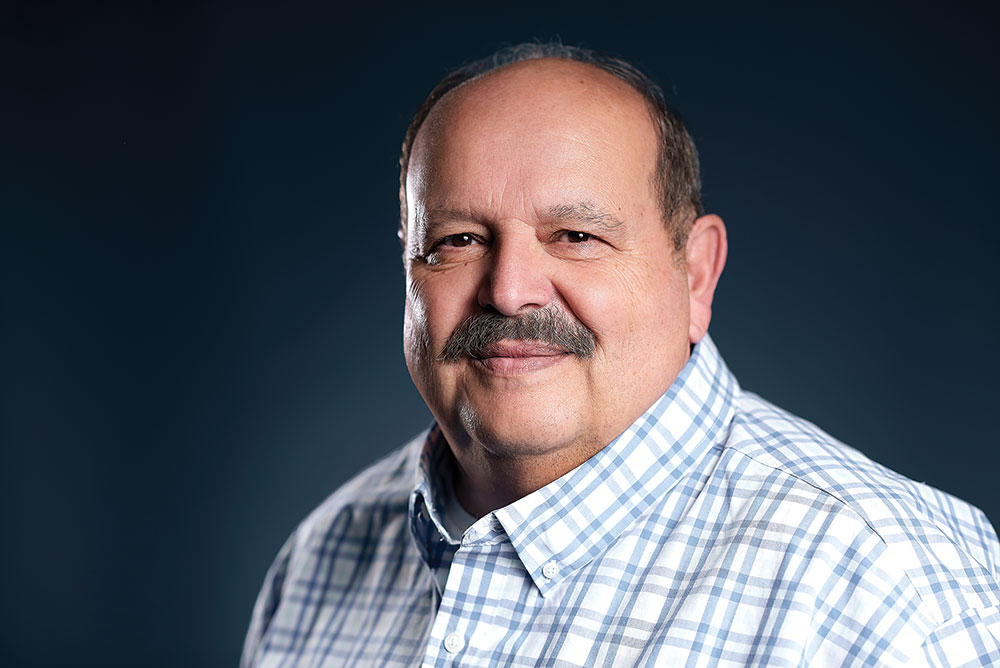 When residents in underserved parts of Latin and South America hear that Carl Ross and his team are coming, they line up for hours, waiting for the health care they so urgently need.

For nearly 30 years, Ross has been taking nursing students to regions of Nicaragua and, more recently, Ecuador, where people have little to no access to health care.

“The students always come back saying it’s such a life-changing event,” says Ross, who has been to Nicaragua more than 100 times and has a home there. “They say, ‘I appreciate what I have much more. I appreciate our health care. I know how to treat cultures differently.’ It really has made an impact on them.”

Ross’ focus on international health care began at Duquesne University, where he taught for 14 years and earned his doctorate in transcultural nursing. When the university sought a faculty member to spearhead a sister school partnership program with a school in Nicaragua — Universidad De Politecnica, known as UPOLI — Ross volunteered and took his first trip to the country in 1995.

He soon realized his students also needed to see the state of health care in other countries, and on his next trip he brought 20 with him. Trips last approximately two weeks. When in Managua, providers work out of a free-standing clinic built by UPOLI; in other parts of the country, they set up clinics in vans and in individual homes, doing everything from treating high blood pressure to delivering babies.

Ross’ work in Nicaragua extends beyond the student trips. Having centered his doctoral dissertation on men’s health in rural parts of the country, Ross worked with the Rotary Club of Pittsburgh to open the first men’s health clinic in Nicaragua in 1998. The site eventually expanded to include family care as well. Today, there are three Roberto Clemente Clinics in Nicaragua.

When political unrest paused trips to Nicaragua in 2018, Ross started taking students to Ecuador. No matter the destination, Ross knows his students return from each trip better nurses.

This article appears in the December 2022 issue of Pittsburgh Magazine.
Categories: Excellence in Nursing