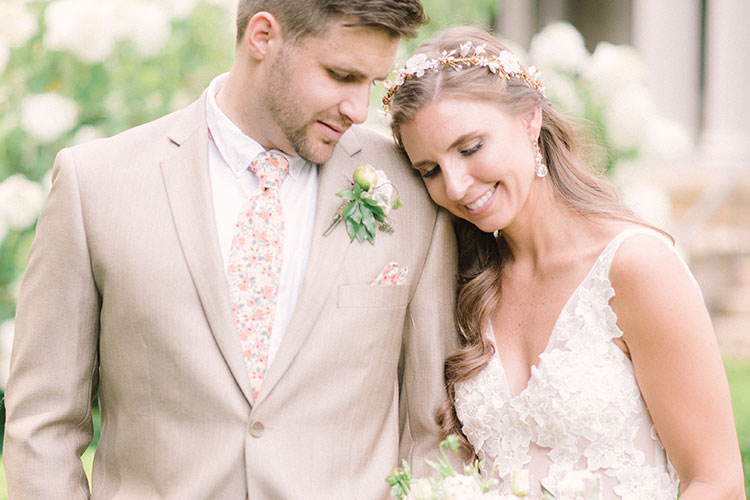 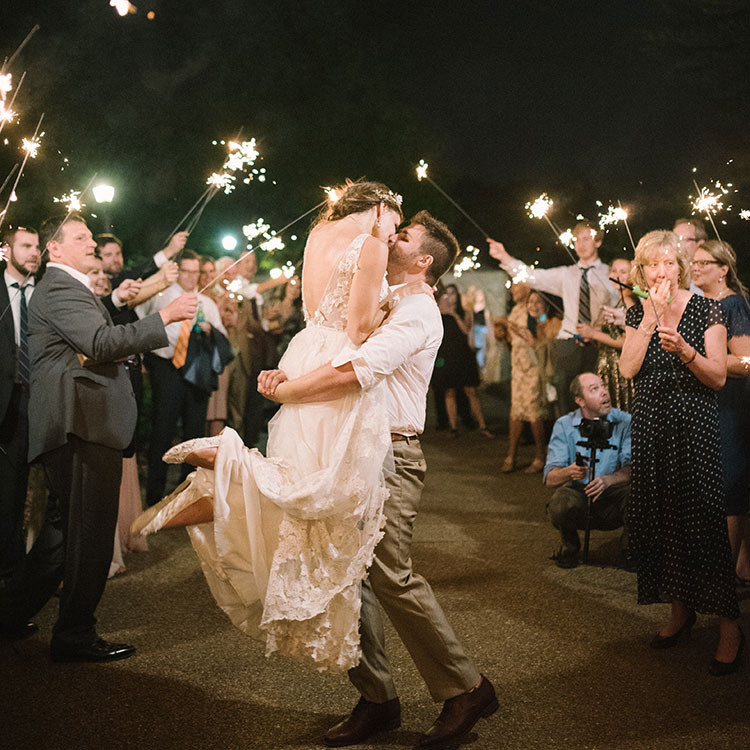 When Shane Met Skyler:
Shane Gring and Skyler Roeshot were living in the same neighborhood in Washington, D.C., just a few blocks away from each other — but never crossed paths until they met online. Their first date, in 2014, was a trip to the Smithsonian’s National Zoo to see the holiday lights display. It was right before Christmas; both went home to see their families, with Shane going to Michigan and Skyler to Pittsburgh. “We communicated a lot, called and FaceTimed, and came back excited to see each other,” Skyler says. The couple started dating shortly after. 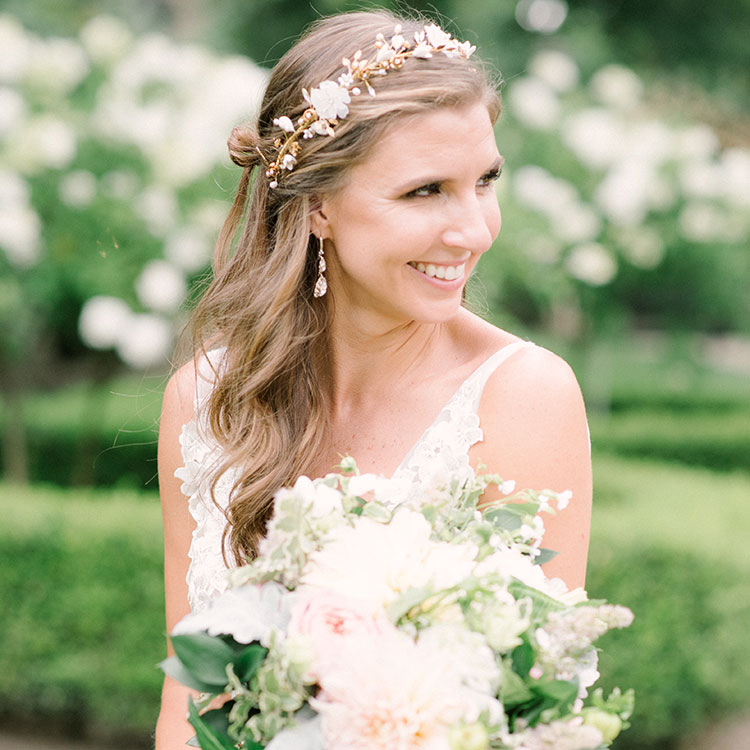 She Said Yes.
By 2017, Shane and Skyler had moved to Pittsburgh. Around Thanksgiving, Shane was on vacation to Mexico with his family and told Skyler he would be back on Sunday. On Saturday, Skyler took her younger brother to the Carnegie Library to help him pick out books for a school project — or so she thought.

As they were looking through the Monet section, she happened upon a book called “Shane and Skyler: The Everlasting Story.” The book, decorated with rainbow-colored ribbons, stood out. When Skyler opened it, it was full of poems Shane wrote about how the couple had met, their time dating and where they were now. The fifth page read, “The Proposal,” with a post-it note that said, “Meet me in the Grand Hall.” When Skyler got to the ornate room on the second floor, Shane was waiting to get down on one knee. 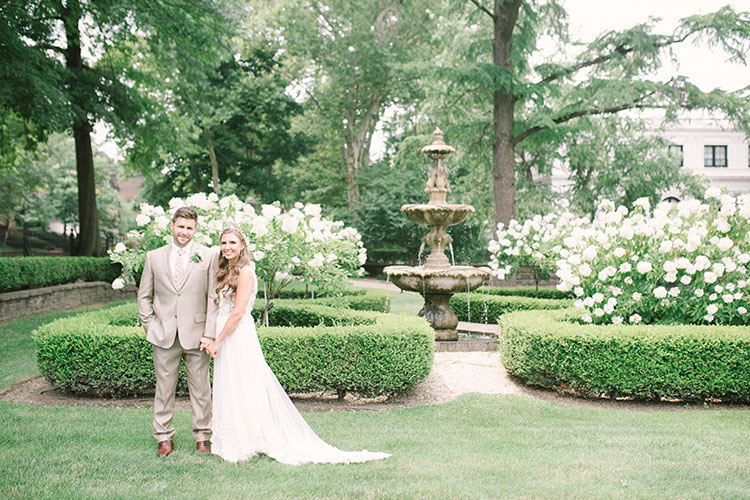 The Big Day.
“I always knew I wanted to get married at Phipps,” Skyler says.

But the couple wanted more time for their ceremony than Phipps permitted, so they ended up getting married nearby under the trees outside of the Carnegie Library in Oakland — the spot where they got engaged — with their reception at Phipps.

Shane created their website and invitations and scripted out their entire ceremony with a theme of love, acceptance and service. “Just having everyone together, all of the people who you love in one spot to celebrate — it was the best day ever,” Skyler says. 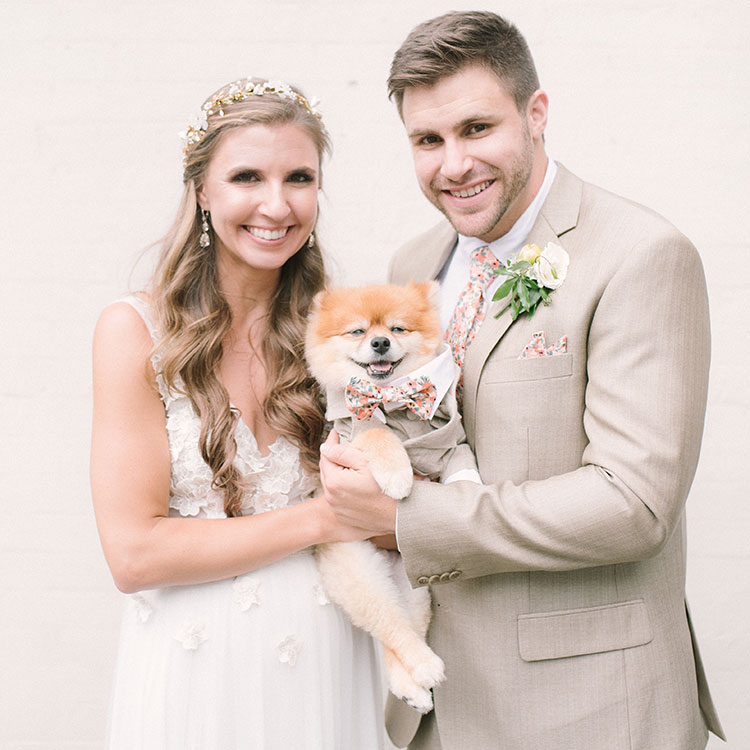 Happily Ever After.
Skyler, 30, and Shane, 32, live in Stanton Heights with their Pomeranian, Finley. Skyler is a fifth grade teacher at the Falk Laboratory School, and Shane works as a digital architect for the International WELL Building Institute. 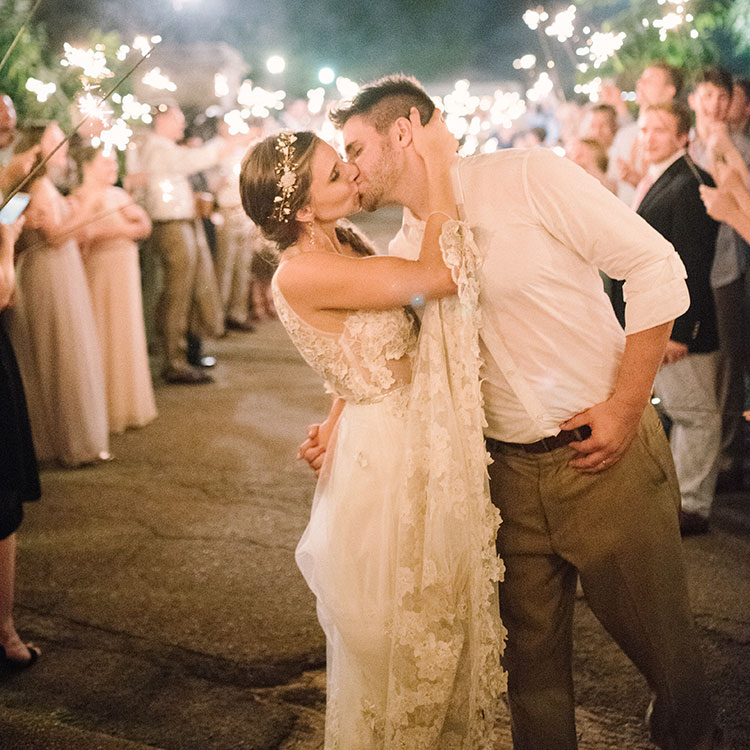