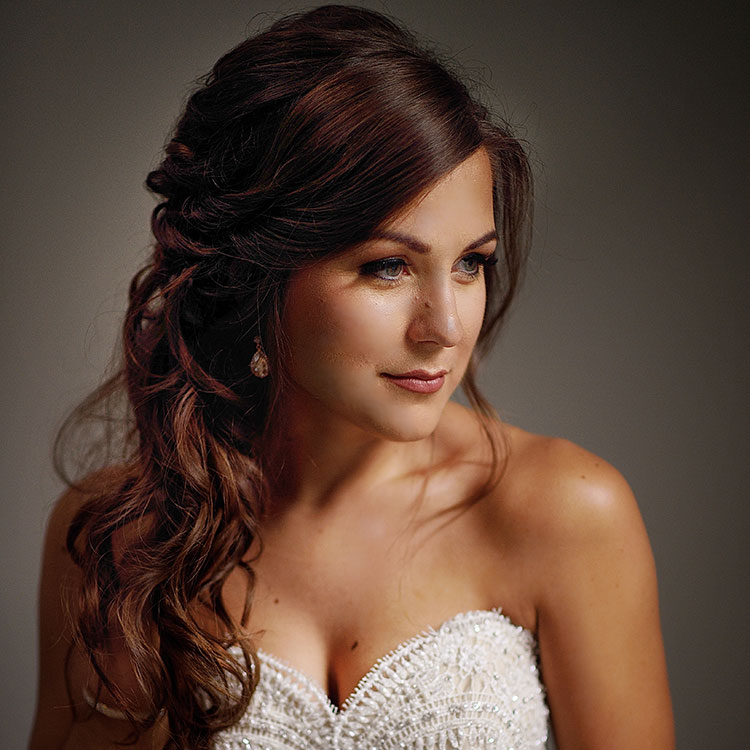 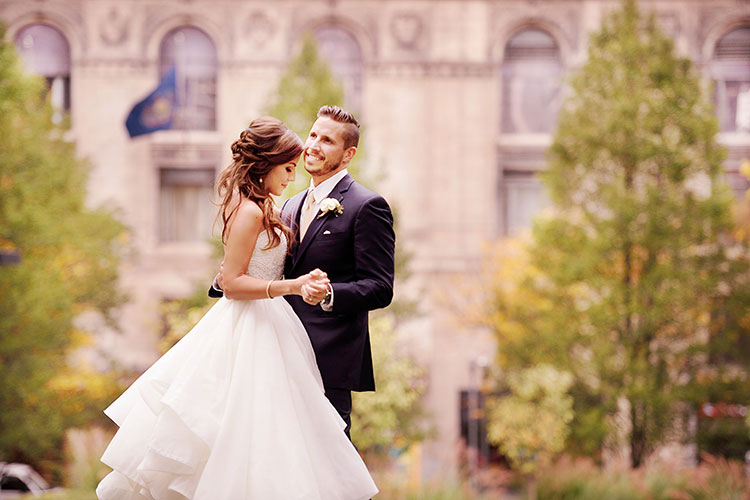 When Brian Met Bonnie.
In 2009, when Bonnie Sheetz and Brian Ottavian met during happy hour at Doc’s Place in Shadyside, neither of them took it very seriously. He was living in Charlotte, N.C., at the time and was only visiting Pittsburgh for Easter.

The two didn’t talk again for about four years, but in that time, Brian had moved back to Pittsburgh. They reconnected over Facebook, “of all things,” says Bonnie, and decided to meet up to watch a Penguins game for their first date.

“It was easy from the start,” she says. 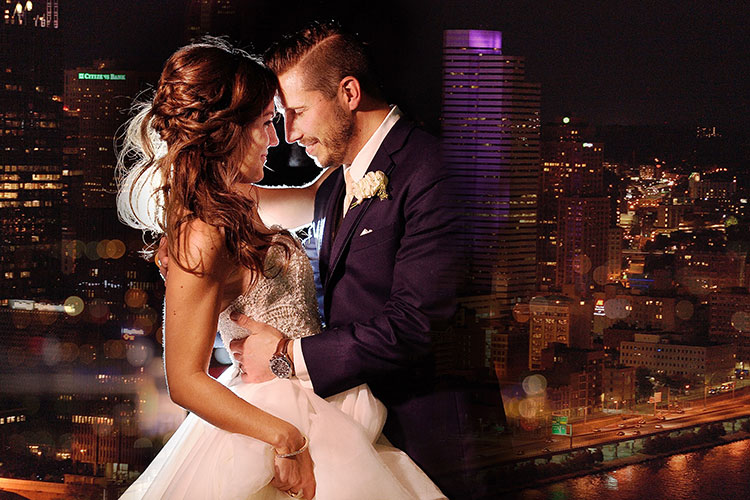 She Said Yes.
Brian planned to propose during a vacation to the Dominican Republic and ended up carrying the engagement ring around all day, hidden in his swim trunks. The couple even went on a full-day boat excursion, constantly diving in the water and swimming in the ocean. But it wasn’t until after they had eaten dinner and were walking on the beach that Brian pulled out the box.

After getting over the initial shock and marveling that Brian had successfully hidden the ring all day, Bonnie said yes. 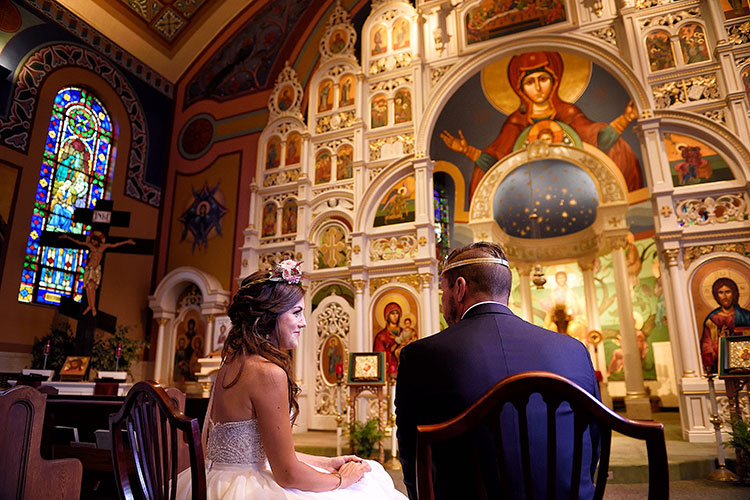 Bonnie’s dress was actually two pieces: a top by Wtoo by Watters and a skirt by Martina Liana Bridal.

“I never intended to get a skirt but fell in love with both pieces, and they just fit together perfectly,” she says.

Bonnie remembers a lot of the small elements of the day — the cake that her mother made, the all- ’80s playlist Brian created, the vintage 1960s bus that drove them around in lieu of a limousine. But she doesn’t focus on any one of those memories — she just remembers feeling that everything came together perfectly.

“I did everything myself in terms of planning,” she says. “But I didn’t want to get wrapped up in [the little things].” 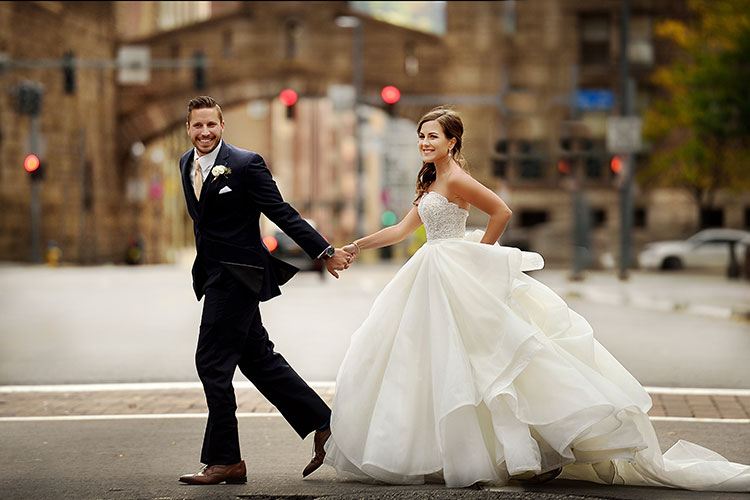 Happily Ever After.
Bonnie, 34, and Brian, 37, spent 10 days traveling through Italy, “[making] up the trip as we went along,” in several different cities, Bonnie says. Returning from their honeymoon, the couple settled in the North Hills. Bonnie works at American Eagle’s South Side corporate office, and Brian works for Siemens Energy. 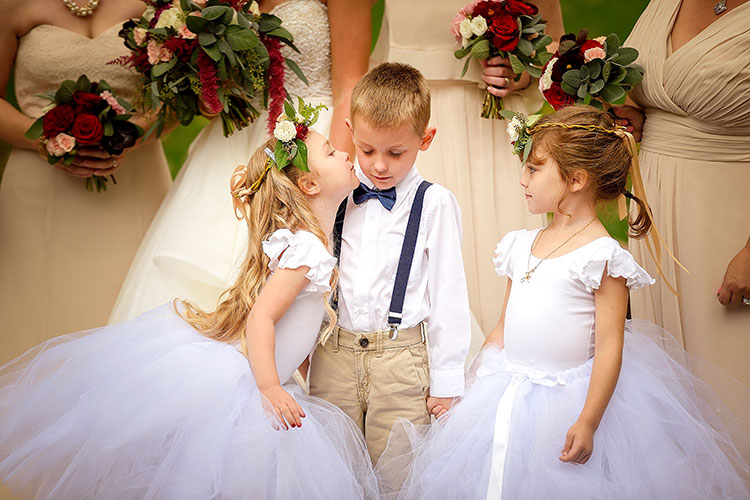