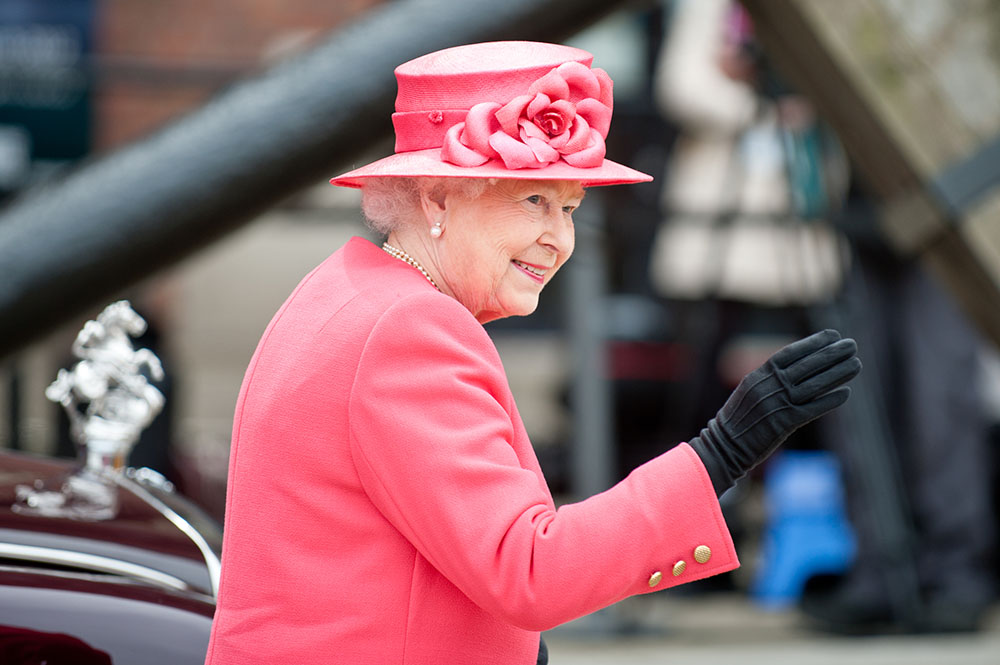 The death of Queen Elizabeth II, Britain’s longest-reigning monarch of 70 years, marks the end of an era for the United Kingdom — and, experts say, for the rest of the world, too.

The queen died peacefully at age 96 in her Scottish home, Balmoral, on Sept. 8, leaving her 73-year-old son Charles to immediately assume the throne as King Charles III, as per British custom. (Although a formal coronation won’t happen right away.)

Even though Buckingham Palace sits more than 3,700 miles away from Pittsburgh, the death of the queen will be a ripple felt around the world — for better or for worse, says John Mitcham, a historian of the British Empire, professor at Duquesne University and chair of the college’s history department.

“The death of a monarch has political and constitutional implications,” he explains. “We may see countries like Canada and Australia, which continued to recognize Elizabeth as head of state because of her personal popularity, now begin to reconsider those plans.”

In the final years of Queen Elizabeth’s reign, there was a failed Scottish referendum for independence; Mitcham says some have suggested that Elizabeth’s personal popularity contributed to Scotland’s decision to stay in the United Kingdom more than its devotion to the crown.

“Similarly, the demographics and the political trends in Northern Ireland are beginning to raise questions if they’d want to inevitably remain as part of the Union, or whether or not Northern Ireland might suddenly push for some sort of unification with the Republic of Ireland,” he says. “I think that in a lot of ways, the monarchy played a quiet, behind-the-scenes and perhaps even just symbolic rule in promoting this Union.”

In the wake of her death, many have praised the queen as a constant throughout a tumultuous span of time, from the wars of the 20th century to the ongoing coronavirus pandemic. Others — including a Carnegie Mellon University professor — have been critical of the queen and her complacency in the violence of British colonialism around the world.

“As a professional historian, I think that the criticism of the monarchy and the criticism of Elizabeth’s life is a reminder of the ways in which we often mythologize individuals, and that for many people — not just in Britain, but in Britain’s vast overseas empire — the monarchy stood for colonial oppression and class differences,” Mitcham points out.

He adds: “The criticism of the queen may come as a shock to most Americans, but it’s a stark reminder that she reigned over the British Empire during one of the most controversial periods of its history: the era of Decolonization. For many individuals, Queen Elizabeth wasn’t a fairytale monarch, but a symbol of colonial oppression.”

For most of Britain and its realms, Elizabeth has been the only monarch its citizens have known. Having reigned since 1952 — and, as a princess, serving as a uniformed truck mechanic during World War II — the queen’s life and death bookend a significant chunk of the 20th and 21st centuries. Regardless of one’s opinion of the monarchy, Mitcham says, the loss of the queen as an individual marks a significant ending to a significant chapter of history.

“She is a head of state who served, in uniform, in the Second World War,” he says. “Most individuals who fell into that category have been dead for many, many years. That in itself is an iconic example of the end of an era.”

The queen’s death came after months of speculation that her health had been in decline. Even earlier this year at her Platinum Jubilee, a celebration to commemorate her 70 years on the throne, she made only a short appearance — and even that was somewhat unexpected. But nevertheless, her death caught the world off guard.

“This was not a surprise … but I think that nonetheless, it came as quite a shock,” Mitcham says.  He says he came out of a three-hour faculty meeting to find a ton of notifications on his phone; that’s how he learned that the queen had died.

“I remember when I was notified she had passed, it still surprised me in a way that’s kind of hard to explain. I think that’s in large part because she has had such this charismatic longevity for so long,” he adds.

“I saw a lot of my colleagues from the United Kingdom saying on social media ‘For whatever reason, I just sort of assumed she’d live forever.’”