Steelers quarterback Devlin Hodges is one of three athletes with Pittsburgh connections whose backstories might not survive the believability meter had they been written into a Hollywood script. 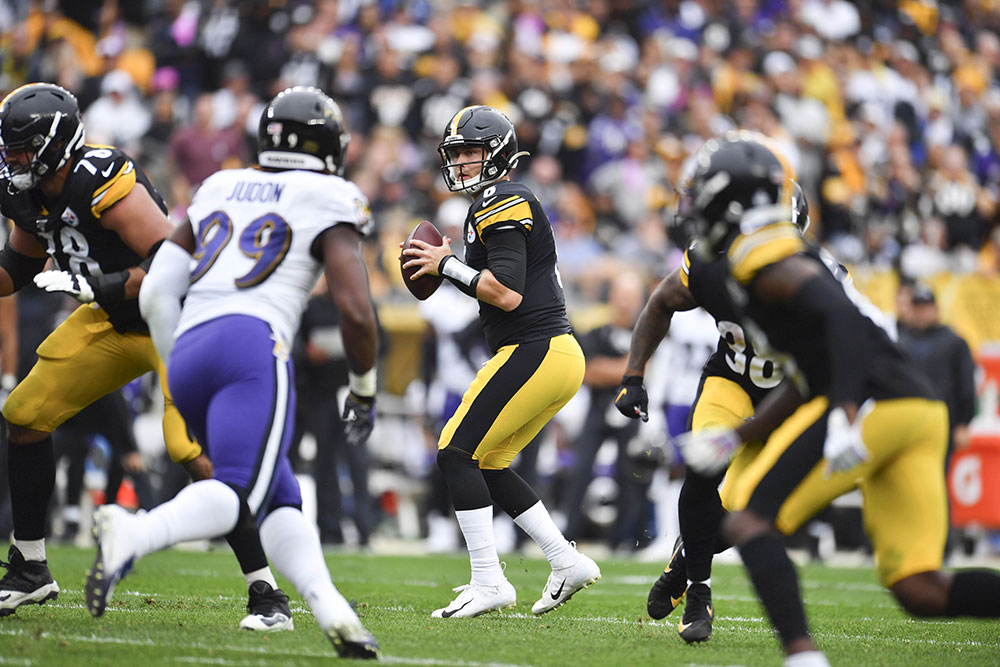 Initially, Devlin “Duck” Hodges would have preferred the more traditional route to NFL stardom – the one where you get drafted or latch onto a team in the immediate aftermath as a non-drafted free agent, then work your way up the ranks and pounce when opportunity knocks.

But now that he’s at least in position to become a folk hero if not a star, Hodges maintains he wouldn’t have it any other way.

The backstory might not survive the believability meter had it been written into a Hollywood script.

Hodges is a champion duck-caller who played his college ball at Samford (it’s in Birmingham, Ala.), against the likes of The Citadel, Wofford and Kennesaw State. 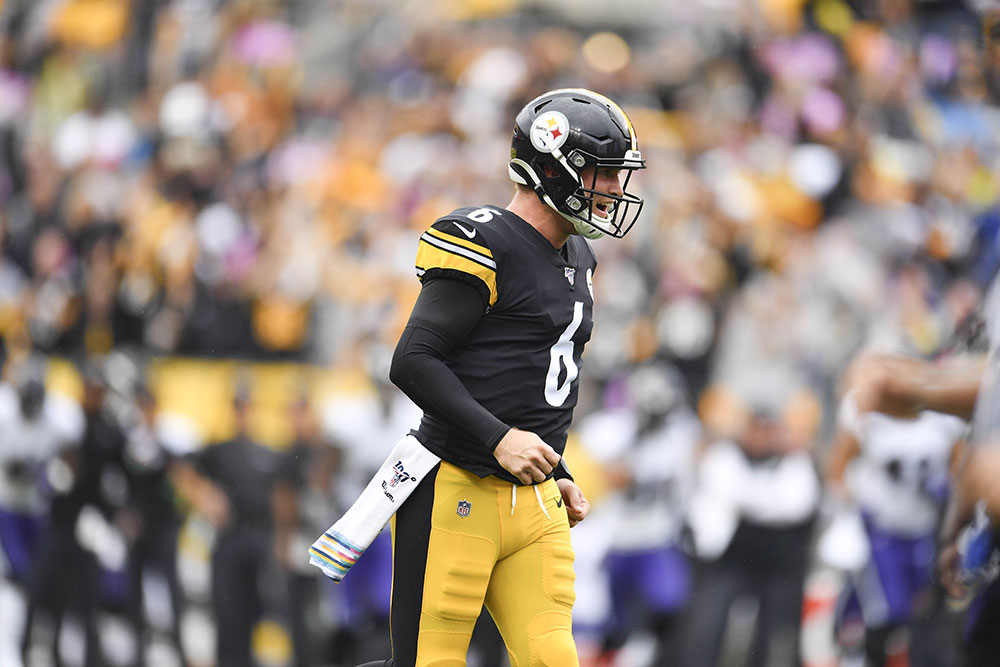 And the best he could manage after that were rookie camp tryout offers with the New York Giants and the Steelers.

But he found a way to turn that into an invitation to Steelers training camp, a spot on the practice squad after Josh Dobbs was traded, and a promotion to the 53-man roster after Ben Roethlisberger got hurt.

A subsequent injury to Mason Rudolph got Hodges, all 6-foot-1 and 210 pounds of him, into an actual NFL game last Sunday.

And now he’s poised to start at quarterback for the Steelers on Sunday night in Los Angeles against the Chargers.

“If five years from now, or 10 years, if I’m still playing in the NFL, I think this whole kind of story will kind of just fit who I am,” Hodges assessed.

It’s hard not to be romantic about sports.

His dream was to pitch in the big leagues, but he wasn’t drafted, either.

Dobnak, 24, began this season pitching for the Class A Fort Myers Miracle in the Twins organization. But he eventually earned a call-up to the Class AA Pensacola Blue Wahoos, another to the Class AAA Rochester Red Wings, and finally, another to Minnesota on Aug. 8.

Dobnak – at one time he drove for Uber as a way to supplement his minor league salary – wound up on the mound in Yankee Stadium last Saturday as the starting pitcher in Game 2 of an American League Divisional Series.

It didn’t go the way Dobnak intended (he gave up four runs in two innings and the Twins lost, 8-2).

But he was still there, in Yankee Stadium, in October.

“He’s about as unique a story as you’re going to find,” Twins manager Rocco Baldelli told reporters in the Bronx.

Added Dobnak: “Everything that’s happened to me is something I never would have thought of.”

And then there’s Sam Lafferty.

He grew up in Hollidaysburg, as a Penguins fan.

On Tuesday night, he suited up for his hometown team.

Hollidaysburg to the NHL isn’t a road less traveled, it’s a road that had previously never been taken.

Lafferty navigated it on Mike Lange Night, of all nights.

“It’s hard to process right now, but it was a blast and it was pretty incredible,” Lafferty said afterward. “I can’t even put words to it, just awesome.

“Even before the game, the tribute to Mike Lange was unbelievable. Growing up, when I think of the Penguins, I think of his voice a lot. That was pretty special, as well.”

You can’t make this stuff up.

Hodges may stink, or he may begin to salvage, if not save, the Steelers’ season.

Either way, it’s enough to captivate the imagination.

And heighten the anticipation for the next Dobnak, Lafferty or Hodges to come along.