Dressed to Thrill: See Katharine Hepburn Costumes at The Frick

The late, great Katharine Hepburn’s clothing — simply elegant, elegantly gorgeous and gorgeously simple — gets the spotlight at “Dressed for Stage & Screen” at The Frick Pittsburgh. 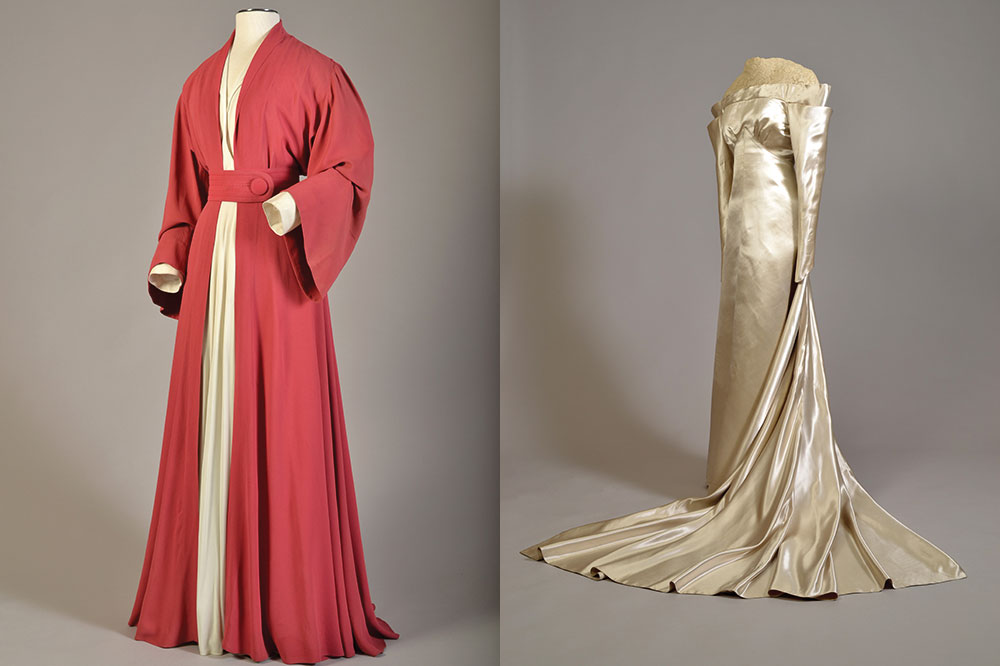 Fans, film buffs, fashionistas and more will find a sartorial feast at “Katharine Hepburn: Dressed for Stage & Screen” at The Frick Pittsburgh.

During her long and distinguished career, Hepburn (1907–2003) was arrayed in a vast assortment of costumes and fashions for the characters she portrayed. On view are 37 costumes, spanning five decades, related to Hepburn’s career on stage and screen. Among them: costumes from movies such as “Stage Door,” “Adam’s Rib” and “Long Day’s Journey Into Night”; TV movies such as “Love Among the Ruins”; and stage productions of “The Philadelphia Story,” “Without Love” and “Coco.”

Look also for pieces from her personal wardrobe and related artifacts — a makeup kit with her false eyelashes, for example — plus movie posters, film stills, lobby cards and press books. 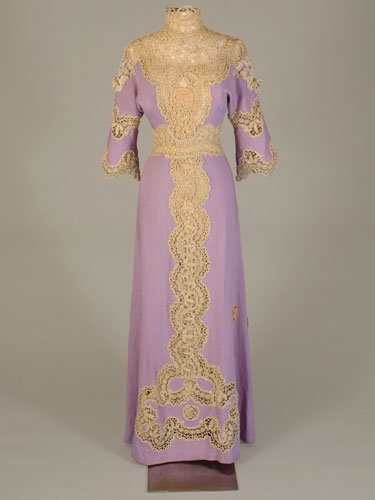 The collection arrives at the Frick from what might seem to be an unusual source: the Kent State University Museum. However, this institution boasts an acclaimed collection of costumes, dresses and accessories, textiles and decorative arts — and, in 2008, Hepburn’s estate deemed it worthy to receive the collection.

And how about the path from Kent to Pittsburgh? “Katharine Hepburn connects to the Frick as an example of a new kind of strong, independent woman, parallel to, although younger than, Helen Clay Frick,” says Sarah Hall, chief curator and director of collections. Hall notes how this exhibition “continues the trajectory of the Frick’s exploration of fashion over the past three years.”

Moreover, although a Connecticut native, Hepburn has some genuine Pittsburgh roots. Her grandmother Caroline Garlinghouse Houghton lived here, as did her great-uncle Fred Garlinghouse. Hepburn graced the stage at the much-beloved old Nixon Theatre. A stunning photo portrait of a young Katharine on a 1937 program trumpets her appearance there in a production of “Jane Eyre.”

Reflecting on her death in a 2003 Pittsburgh Post-Gazette article, drama critic Christopher Rawson talked about Hepburn’s fondness for the city, noting her return in 1979 to see her niece Katharine Houghton in “The Seagull” at the Pittsburgh Playhouse.

Katharine Houghton Hepburn was born into a socially progressive family in Hartford, with a physician father and suffragist mother. She attended Bryn Mawr College, where she was bitten by the acting bug. Among honors she received during her career were 12 Best Actress Oscar nominations, including four wins. Her angular, patrician looks and icy, aristocratic demeanor and voice were strongly iconic and sometimes parodied. (Among my favorites: a campy Little Bo Peep in Silly Symphony’s 1938 cartoon “Mother Goose Goes Hollywood.”) In 1985, Hepburn received the Lifetime Achievement Award from the Council of Fashion Designers of America.

One of Hepburn’s favorite designers was Russian émigré Valentina Schlee, known simply as Valentina. She also rates high with Hall.

“In terms of the costumes, I’m a big fan of ‘The Philadelphia Story,’ and I love the pieces that designer Valentina Schlee made for the stage production. They feel fresh and contemporary. They flatter Hepburn’s build, and I can picture the geometry of them during a stage performance — bright colors and elegant shapes.”

Off camera, Hepburn often sported a casual style of simple elegance, sometimes pairing beige trousers and linen jackets. In later years, she revealed in a 1967 interview with Esquire magazine: “…I don’t think one should tie oneself into getting all gussied up. And especially at my age! Who the hell am I going to get gussied up for?” 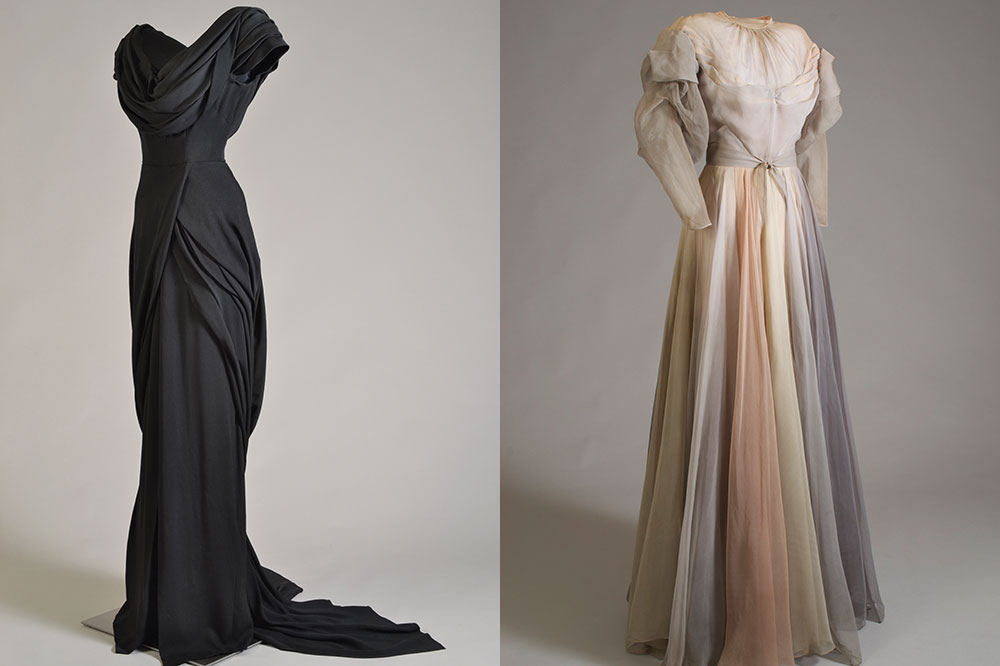 That no-nonsense attitude — and look — notably was made manifest during her lengthy, legendary TV interview on “The Dick Cavett Show” in 1973.

That’s where, noting her temperance, she remarked, “Cold sober, I find myself absolutely fascinating.”

And what she wore is absolutely fascinating as well.

This article appears in the November 2019 issue of Pittsburgh Magazine.
Categories: Things To Do