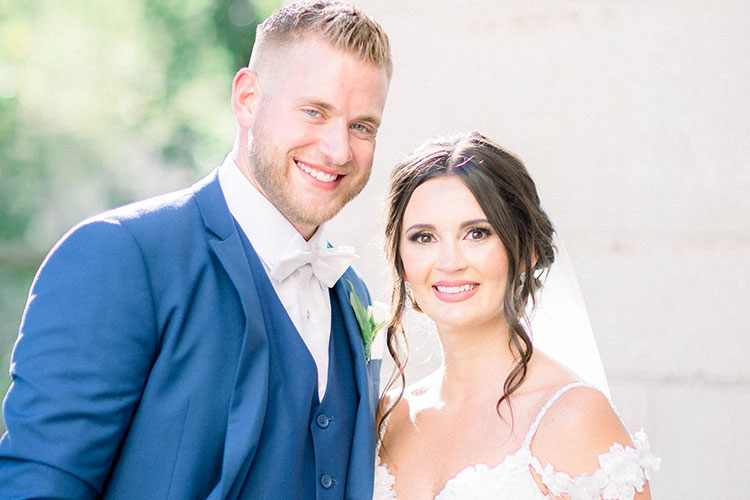 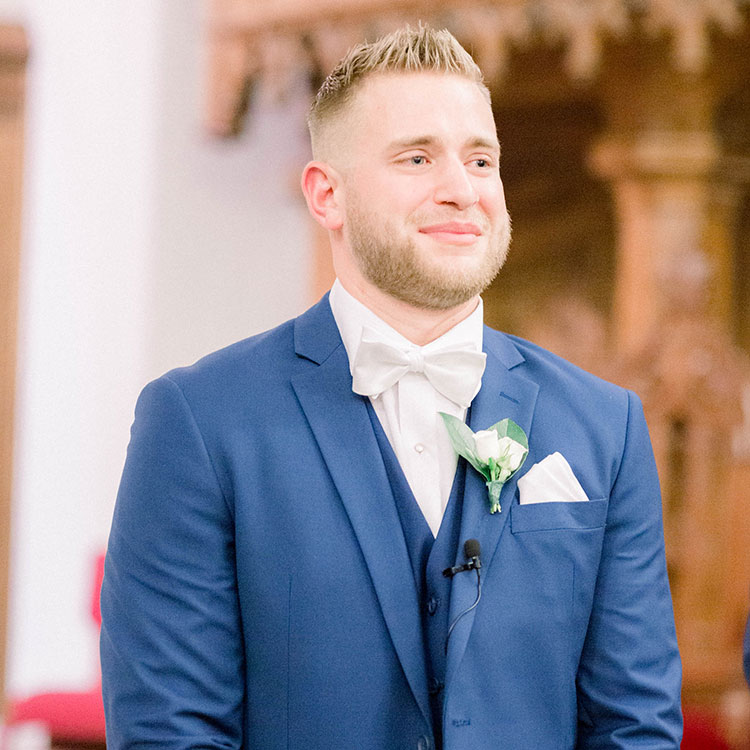 When Josh Met Rachel.
Rachel Yarros and Josh Kwiatkowski became best friends while students at Gateway Middle School in Monroeville, but nothing romantic ever took place. After losing touch in high school, they caught up with each other at a party when Josh was a freshman at the University of Pittsburgh and Rachel was a senior in high school. After that night, Josh asked for Rachel’s number and later took her to The Cheesecake Factory for their first date.

“From there, we were inseparable,” says Rachel. 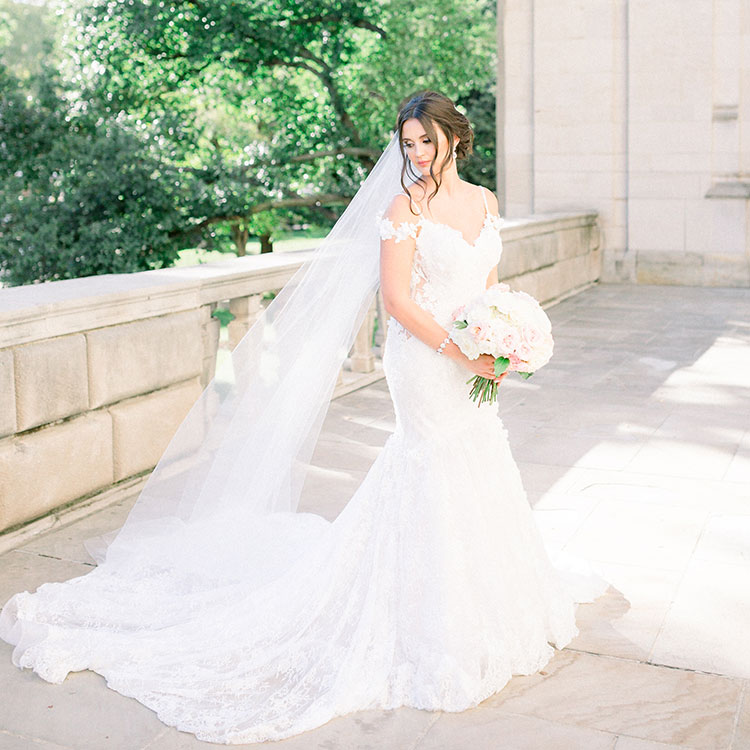 She Said Yes.
After moving to Chicago for Josh’s job, Rachel had a dream about Josh proposing on the shore of Lake Michigan while “Perfect” by Ed Sheeran played. She told Josh about her dream, and a few weeks later they took their first trip to the lake. They walked along the beach and stopped at a pier, where Josh told Rachel he wanted to take a picture. Rachel bent down to put her shoes on the pier so they wouldn’t show up in the photo, when she turned around “Perfect” was playing and Josh was on one knee.

“We had been dating for forever, but I had no idea that he planned this,” Rachel says. 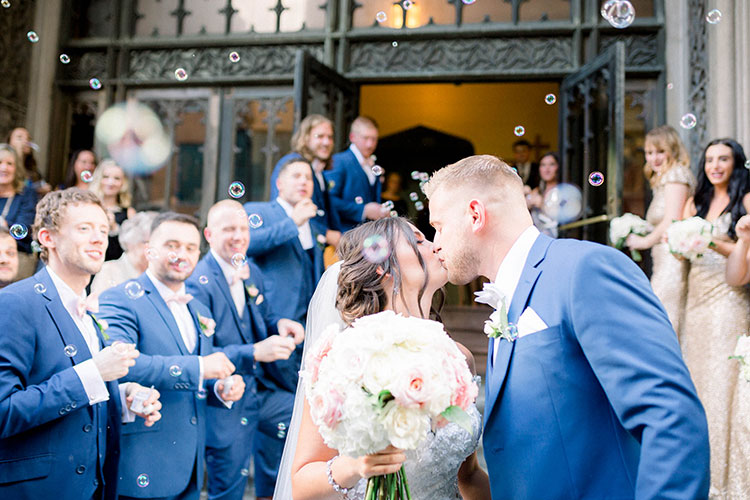 The Big Day.
Rachel and Josh married at Smithfield United Church of Christ Downtown and held their reception at the University Club in Oakland as a way to commemorate their days at Pitt together.

“I really wasn’t that nervous because I knew this is what I wanted,” says Rachel. “I was just ready to be married to him.” 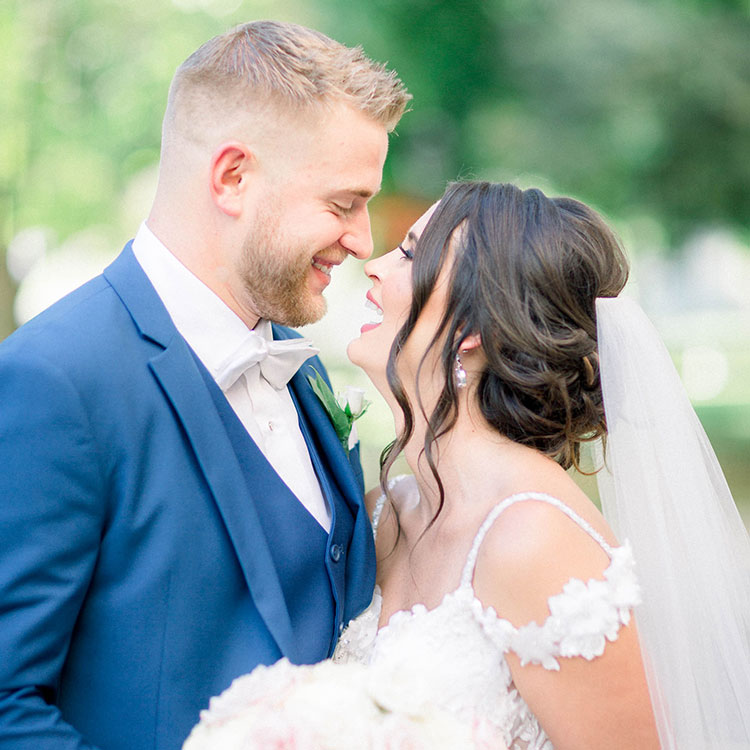 Happily Ever After.
The couple lives in Chicago with their new dog, Blu, a German Shepherd/American Staffordshire mix. Rachel, 28, is a project accountant at a local construction company and Josh, 29, does marketing for Kraft Heinz.

“I’ve known him for more than half my life, so it’s crazy that it turned out this way,” Rachel says. 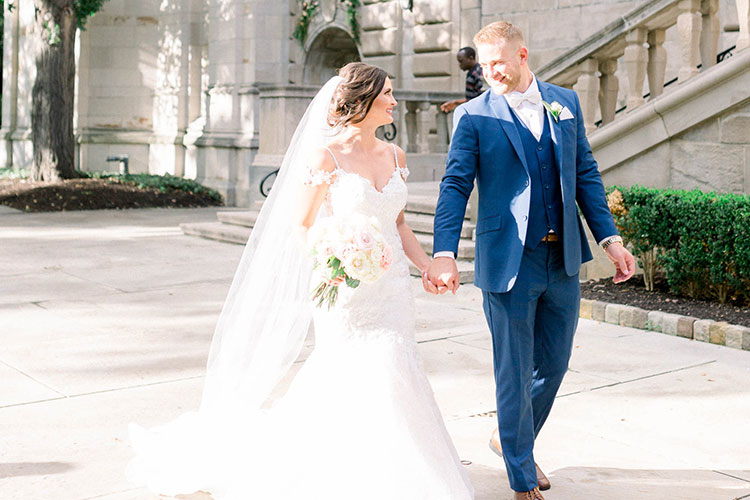