Now in its fourth year, the annual event gives participants access to some of Downtown and the North Side's most interesting private buildings. 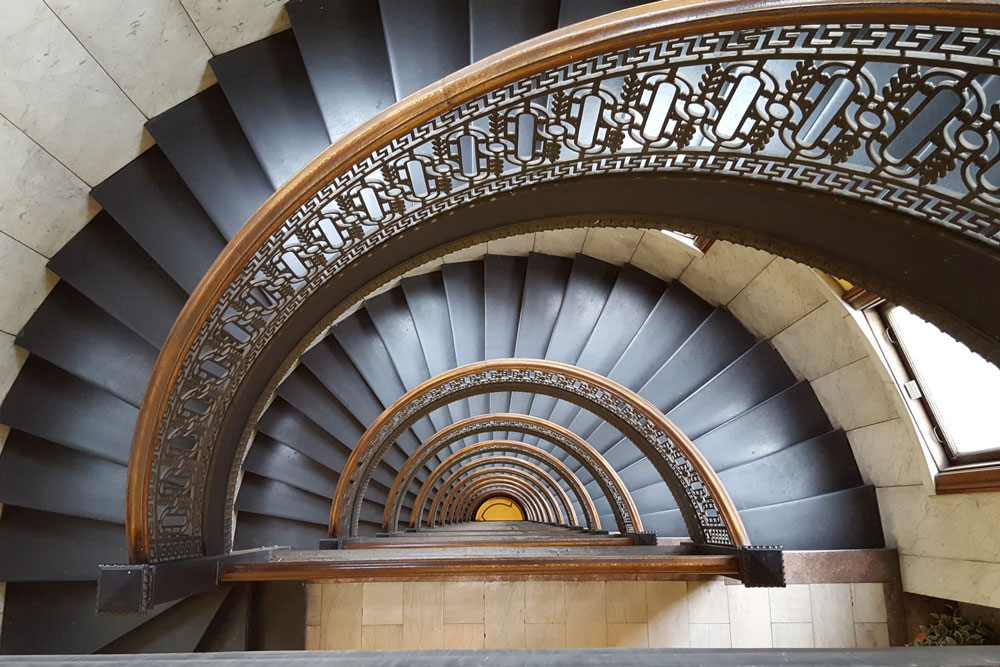 Here’s your chance to be a tourist in your own town.

Now in its fourth year, Doors Open Pittsburgh will continue its tradition of taking Pittsburghers for a behind-the-scenes look at some of the city’s most interesting private buildings. The event, which this year features buildings around the North Side and Downtown, takes place from 10 a.m. to 4 p.m.,  Oct. 5-6.

Experiences include buildings with an amazing view, standing on stage at a theater, exploring a church bell tower and getting access to a bank vault, as well as learning anecdotal and historical information about each space.

Founder and executive director Bonnie Baxter, who was inspired to create Doors Open Pittsburgh after attending a similar event in Chicago, says the mission behind the event is not only to give Pittsburghers a look inside private buildings, but to tell the city’s story from the past and present. 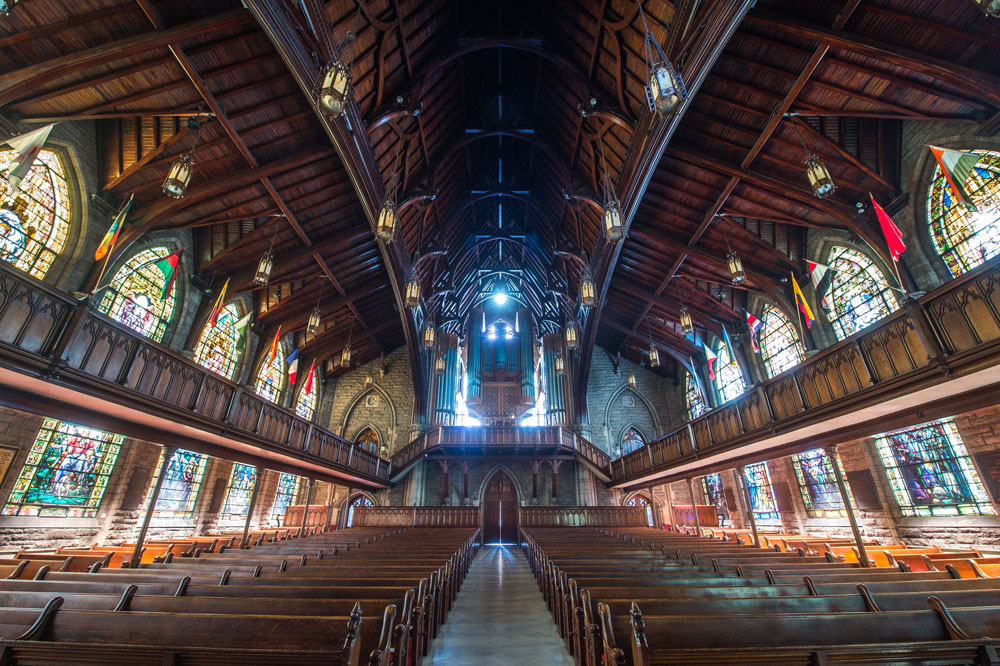 She adds that through the feedback she has received over the years, two common themes have emerged; One is how many people are shocked to learn new things about the city they live in — whether that is 20 years or their whole lives. The other is the personal connections many have with the buildings. 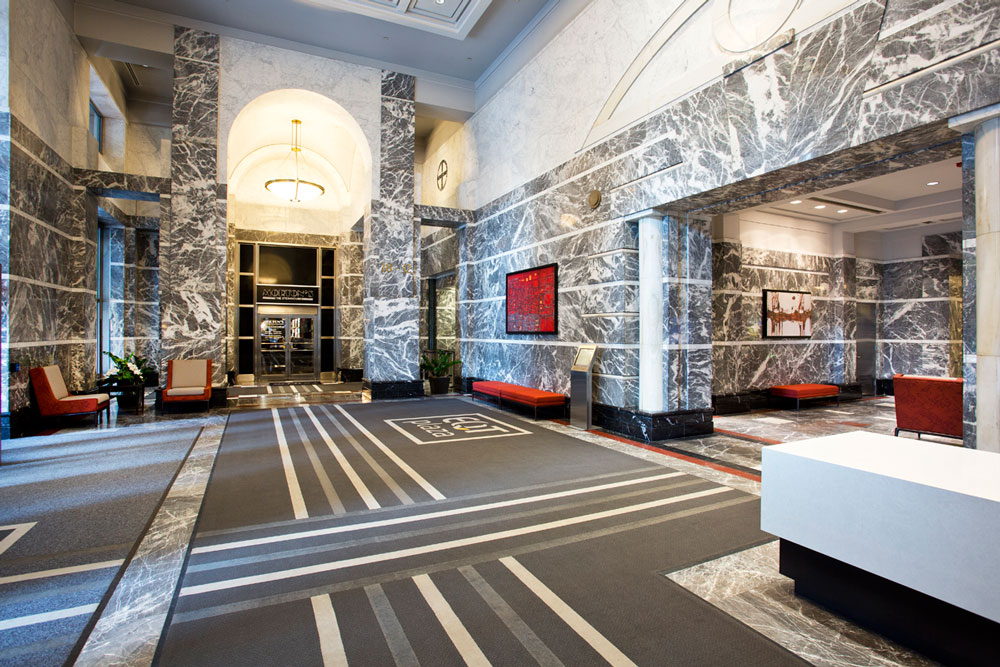 There are a handful of ways to experience Doors Open; Participants may buy a general event ticket or purchase tickets to different insider tours.

Insider tours involve guided tours, for which tickets must be purchased no later than 5 p.m., Oct. 4. General event tickets offer access to every building on the tour for those who want to look around and move at their own pace.

“That’s the beautiful thing about it; people create their own itineraries and go to as many or as few buildings as they want to go to,” says Baxter.

For the second year in a row, DOP @ The Square will take place during the event.  The free exhibition, which features vendors such as Gaia Fine Arts and Pittsburgh Fringe, will be held from 10 a.m. to 1:30 p.m on Saturday, Oct. 5 and 10 a.m. to 2 p.m. on Sunday, Oct. 6 in Market Square.

“It’s just a little diversion if you want to take a break from the buildings. Many of the insider tours actually start at Market Square or like a block or two off, so it’s just a good centering point for a lot of things,” says Baxter 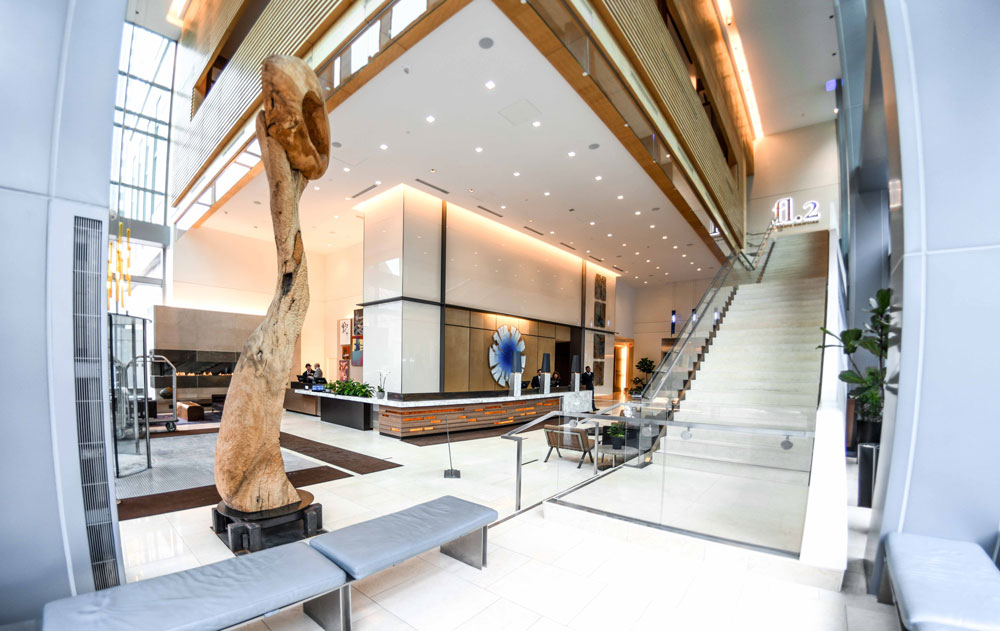 She adds participants should anticipate longer lines at some of the spaces because several venues are smaller in size.

“If you go to the building list on the website, you have the capability of sorting the buildings by a handful of variables: neighborhood, restrooms, photography allowed. I just added a category this year. It says ‘Long Lines — Possible Wait’ and there’s about six or eight buildings there,” she says.

Baxter also has recently expanded the nonprofit to include specialty tours outside of the annual event, including the “Come As You Are: Pittsburgh’s Rainbow History Tour” that took place in June and the “Federal Courthouse Tour” in July and August. She adds a new list of 2020 tours will be released in January.

“The insider tours the last couple years have been really well-received, so I thought, ‘Why don’t we just kind of take that model and create this specialty tour format and bring Doors Open to people on a smaller scale, but do it throughout the year?’” she says.