Kretschmann Family Organic Farm in Rochester has been the hub of organic farming in western Pennsylvania since 1978. 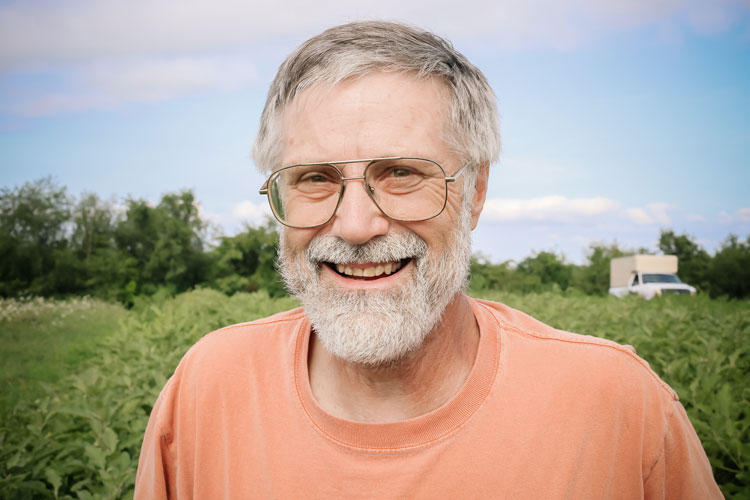 Choosing a life as an organic farmer was an act of rebellion for Don Kretschmann. “Just about every job you take is a compromise. But organic farming, well, I got to do it my own way, and the only person [who] could get hurt by that was me,” he says.
​
Kretschmann, now 67, was a physics major at the height of the Vietnam War. “Theoretical physics at the time was used first for the newest and greatest weapons. I didn’t want to be involved with that,” he says.

By exercising his conscience, Kretschmann became the pioneer of the modern organic-farming movement in western Pennyslvania. He farmed a couple of locations in the region before he and his wife Becky purchased the first 38 acres of what would become Kretschmann Family Organic Farm in Rochester in 1978. Over the years, they’ve expanded to an additional 40 acres. “It’s a reverse subdivision. We just pasted it back together again in little pieces,” he says.

At the time, there weren’t many models for Kretschmann to follow. He looked to the late Paul Keene of Walnut Acres farm in Penn’s Creek, Pa., and to the pioneering work of the Rodale Institute in Kutztown for inspiration. He also talked to some of the older farmers in the region. “I’d pick their brains as much as I could for their institutional knowledge,” he says. 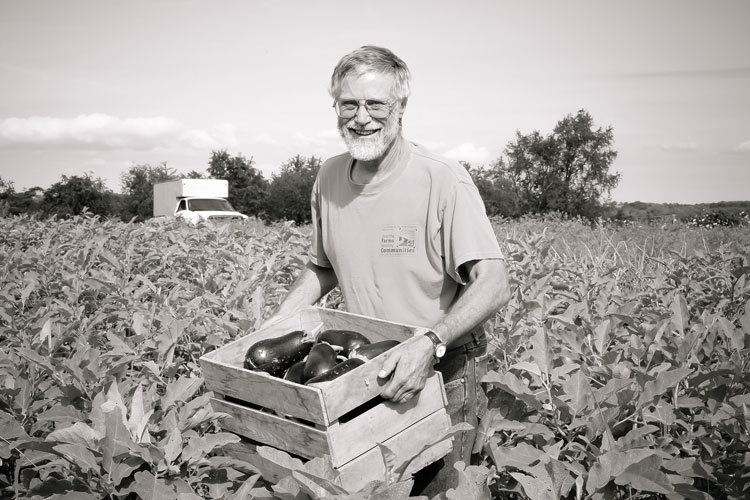 In the beginning, Kretschmann cast a wide net selling his produce. He sold to schools, hospitals and restaurants; for a time he was Giant Eagle’s primary supplier of summertime basil. “I’d pull up [to the produce warehouse] in a little station wagon or Volkswagon Bug with a car full of basil. The whole place is full of big semis, and then there’s little old me,” he says.

Despite a robust business and the respect of the sustainable farming community, he keeps working to improve. For example, he’s digging deeper into the world of the soil biome, noting that what looks like simple dirt actually is a complex, biodiverse community of life. “We’re still trying to piece together what all of those things do and how they all fit together. And how do they interact with a plant’s roots?” he says.

There’s still so much to learn.”