Reviews of "Rat Film" and "Big Sonia," plus local movie news and notes. 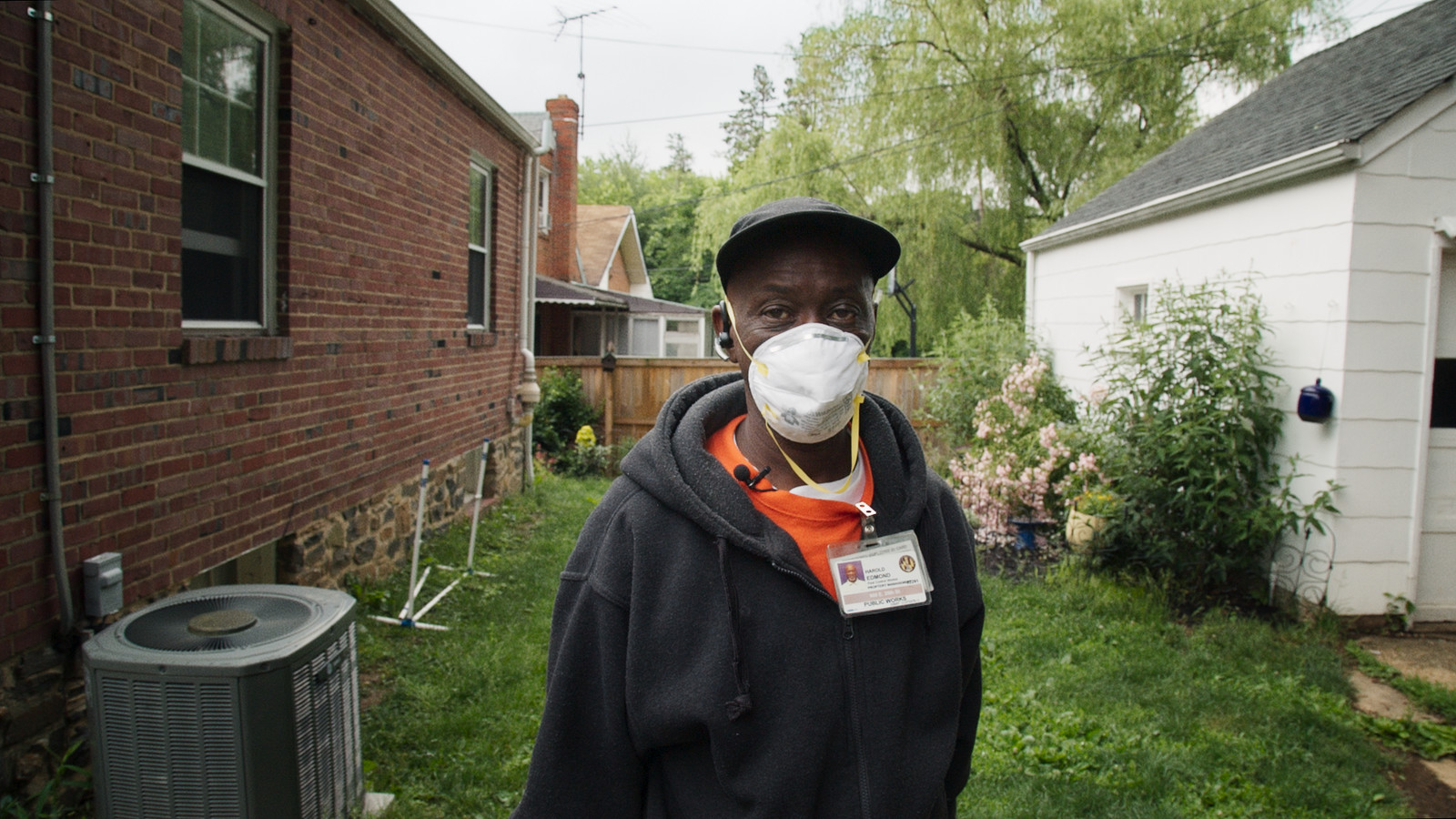 There have been notable improvements in Pittsburgh’s cinema culture over the past decade. Repertory showings have become a true force; Bollywood and other Asian film cultures have established a foothold. But documentary film still struggles in western Pennsylvania; contemporary nonfiction filmmaking is an occasional treat, at best, for local moviegoers.

The New Documentary Film Showcase, a week of programming at Row House Cinema in Lawrenceville, is a welcome (if temporary) antidote. Four recent films, each receiving its Pittsburgh premiere, make up the small festival.

Perhaps none carries the critical support of “Rat Film,” an unconventional, impressionistic look at life in — and the life of — the city of Baltimore, by way of civic planning, institutionalized racism, and (mostly) rats.

The rodents here are a window into (and, occasionally, a metaphor for) the way a city develops. Where there are a lot of people, there are a lot of rats; at various points in history, from an ill-advised extermination campaign a century ago to various anti-murine vigilantes today, that has led to attempts to remove the rats rather than improve civic conditions.

This isn’t a movie eager to pontificate, though, allowing its subjects — a city exterminator named Harold Edmond is, more or less, the protagonist of “Rat Film” — to offer what limited direct commentary it has. Rather, this is a movie filled with evidence: documents, testimonials, images, cityscapes, theories, history. A dispassionate narrator presents much of it. The conclusion is yours to make, although a departure in the final minutes strongly suggests that a reset button is the only way out for some metropolises.

It isn’t an overreach to say that “Rat Film,” which features new music from the lauded avant-garde composer Dan Deacon, represents a sharp and thrilling divergence in nonfiction film. This is no cookie-cutter, talking-head documentary; it’s something much, much different. And — while those sensitive to the sight of living, dying and dead rodents should be forewarned — it’s an indelible experience.

Comparatively, “Big Sonia,” a biography by Todd Soliday and Leah Warshawski, is a downright approachable experience — which is somewhat unusual for a story about a Holocaust survivor. The portrait of Sonia Warshawski (the co-director is her granddaughter) takes a holistic view of a woman who can never fully escape the horrors she witnessed, and survived, at three separate concentration camps.

Her stories are shocking; the movie, however, is uplifting. Sonia, now the 91-year-old proprietor of a Kansas City tailor’s shop, is a funny, charismatic, effortlessly charming matriarch. The film is the story of who she is and how her life is informed by her own survival, not a (solely) grim recounting.

“Big Sonia” is a story of inspiration — its most affecting sequences are those in which Sonia decides to begin sharing her tale with others — and very human, very real endurance. It has much to convey, and it does so well; blessedly, Sonia’s spirit leaps off the screen.

Two screenings of “Big Sonia” will feature guest speakers; a Sunday-afternoon show will be introduced by the Holocaust Center of Pittsburgh, and the final showing, set for Thursday at 7:15 p.m., will include guests from Repair the World: Pittsburgh.

Row House’s documentary showcase also includes “78/52,” a deep-dive analysis of the influential and infamous shower scene from Alfred Hitchcock’s “Psycho.” The first showing, set for tomorrow night, will be introduced by Alternate Histories creator and Hitchcock aficionado Matthew Buchholz. “Faces Places,” which was recently shortlisted for Oscar consideration, rounds out the week.

Speaking of awards: The 23rd annual Critics' Choice Awards are set for Thursday night, and are indisputably the best movie awards of all. Why? Because they let me vote. (No, seriously, we do a good job.) Tune in — the show will be broadcast on the CW at 8 p.m. — for a slew of movie and television awards as emceed by host Olivia Munn. The Critics’ Choice Awards serve both as an Oscar bellwether and as an opportunity for some less-recognized honorees, such as one of my personal favorites, the Best Young Actor or Actress award; “Room” star Jacob Tremblay delivered the all-time best speech in the show’s history when he declared his new statue would go on the shelf next to his toy Millenium Falcon. Now if you’ll excuse me, I’m off to wring my hands over a nearly impossible task: voting for just one of Saoirse Ronan, Sally Hawkins and Frances McDormand in the Best Actress category.

The Montage: Some release dates for award darlings heretofore absent from Pittsburgh theaters: “The Post,” from Steven Spielberg, opens next Friday, Jan. 12. “I, Tonya” and “Call Me By Your Name” are due Jan. 19. “Phantom Thread” may be appearing on one of those dates as well, but it’ll definitely show up by the end of the month … the Hollywood Theater celebrates Elvis Presley’s birthday with a “Blue Hawaii” party this Sunday … Sundance hit “Quest,” from Pittsburgh-born documentarian Jonathan Olshefski, opens at Regent Square today … Pittsburgh Filmmakers begins a year-long collaboration with Silk Screen this Sunday night, bringing month-long, Sunday-night showings of select Asian classics. The first film on tap is Kurosawa’s “The Hidden Fortress.”