Doc Star: What Made Dr. Freddie Fu So Special

A viewing and memorial service are both planned for the late orthopedic pioneer later this week. 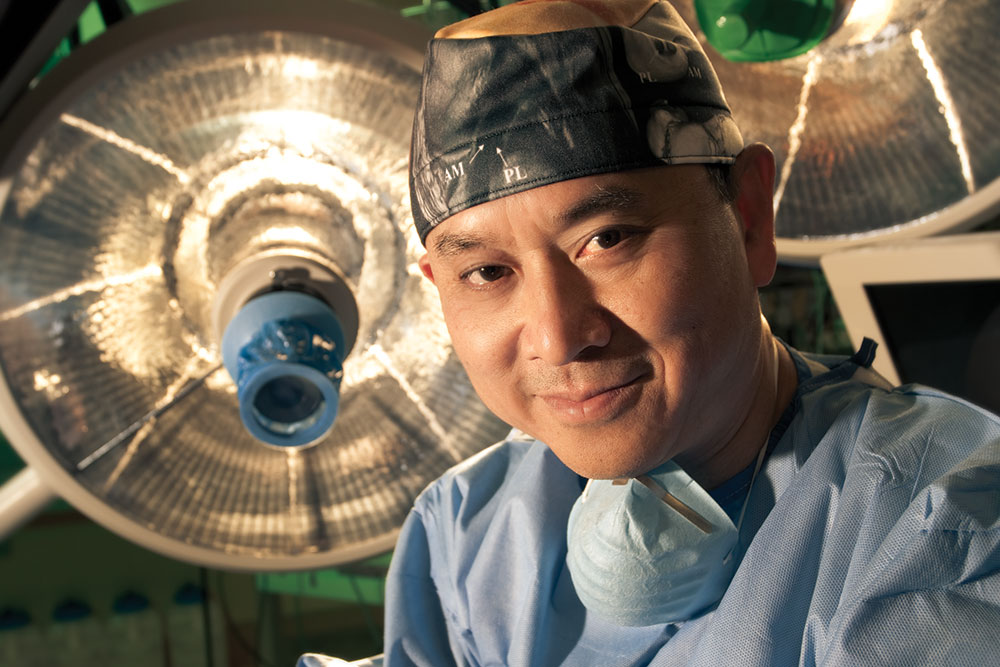 These words, written back in 2011 in a profile by Pittsburgh Magazine’s Melissa Rayworth, captured the legendary Dr. Freddie Fu in startling clarity. A pioneering orthopedic surgeon and the founder of the sports medicine program at the University of Pittsburgh, Fu grew into his acclaim by serving as the longtime physician to Pitt’s sports teams and from working with high-profile athletes and dancers. He also traveled the world in a blur of airports and appointments, but nevertheless, his legacy has been one of tremendous detail.

Fu died Friday evening at a UPMC hospice facility after being treated for melanoma and a bleeding kidney. He was 70. A public viewing will be held from 3 to 7 p.m. Thursday at John A. Freyvogel Sons, Inc. in Bloomfield. Interment will be private, but a memorial is planned for Friday at 2:30 p.m. at Heinz Memorial Chapel in Oakland. 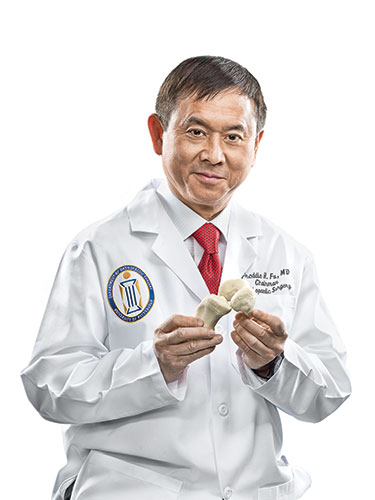 In life, Fu’s vision was as grand as his accomplishments; he’d received global acclaim for developing new procedures to better restore damaged knee anatomy. He was the first to suggest replacing the one-size-fits-all surgery for repairing a torn ACL with a more complex, individualized approach that required more work, but yielded better results. It isn’t just one strand that connects from point A to point B, but rather two bundles, which require the surgeon to connect A to A and B to B instead.

“It sounds very simple, but telling people to change is the hardest thing,” he said in 2011.

Change, then, was at the crux of Fu’s work. He encouraged diversity and embraced the multitudes contained within it, both in medicine and in life. 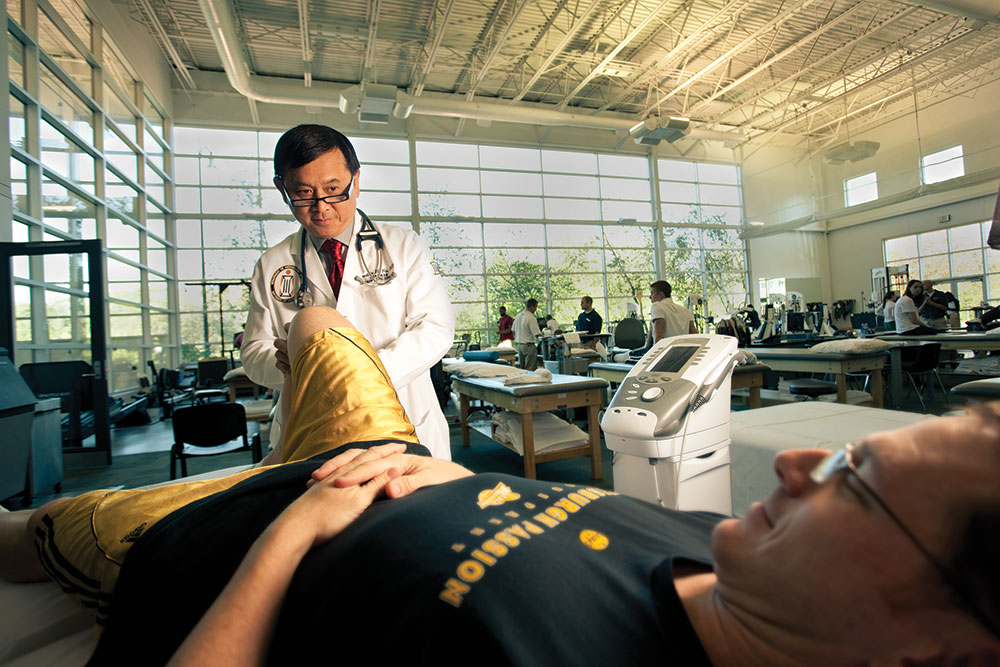 “As a young immigrant, he saw that many people in the U.S. were comfortable with sticking to the generalizations they learned early in life,” Rayworth wrote. “That has not only influenced his approach to medicine and his work promoting Pittsburgh, but also has given him motivation to mentor students and hire colleagues from diverse ethnic backgrounds as well as both men and women.”

“When people talk about Pitt legends, Dr. Freddie Fu should absolutely be included in that discussion,” wrote Pitt football coach Pat Narduzzi in a statement posted to the Pitt Panthers’ website following Fu’s death. He called Fu a gifted doctor who was personally invested in every person and patient he worked with, whether they were an athlete, a dancer or a regular, everyday person.

At the time of his death, Fu’s team had more than 100 studies about the evolution and anatomy of the knee completed or underway, including a partnership with an anthropologist who had reconstructed the skeleton of “Lucy,” a near-complete fossil of a human ancestor who walked upright more than 3 million years ago. Fu kept a replica of Lucy’s femur in a velvet-lined wooden case in his office, and “said that examining our distant ancestor went a long way toward confirming his hunch that having a double-bundle ACL is part of what it means to be human,” according to a 2009 issue of PittMed Magazine.

Heather Lyke, director of athletics at Pitt, also praised not only Fu’s accomplishments, but his character, too.

“Dr. Fu led a remarkable life that was dedicated to helping and healing others,” she said in a statement. “Rarely do you find such an exceptionally gifted person who remains so humble and accessible to everyone they meet. That was Dr. Fu. His legacy — as a doctor, husband, father, grandfather and friend — will eternally inspire us at the University of Pittsburgh and beyond.”