Do You Know Uber's Top 10 Pittsburgh Destinations in 2018?

The rideshare company collects data on just about every aspect of the rider experience, including the most frequently visited locations. 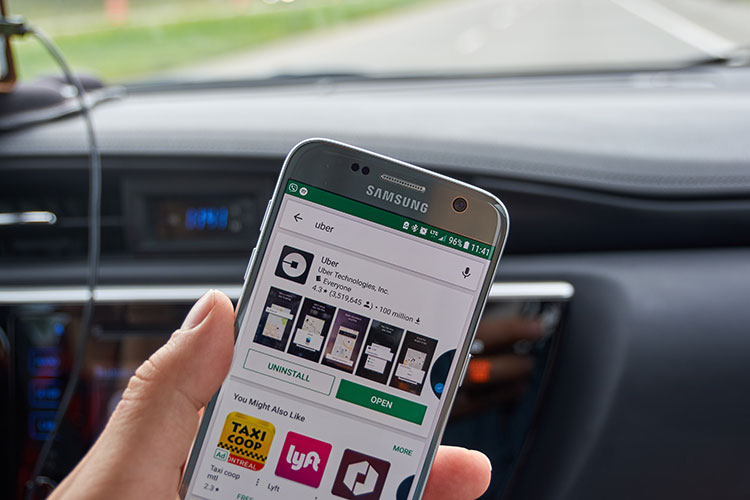 If you had to guess, what would you say is the most-Ubered-to place in Pittsburgh?

OK, after the airport.​

Uber just released its top destinations for travel in Pittsburgh, and while Pittsburgh International Airport took the top spot, some of the locations on the list may surprise you.

“I think most people assume that everyone uses Uber the same way they use Uber,” a regional spokesperson for Uber said. “One of these things that we find is that people use Uber for all sorts of reasons.”

Other markets often have places like Walmart or even hospitals on their top spots list, according to the spokesperson.

Bars on the list include Mario’s Southside Saloon, McFadden’s and Carson City Saloon. That was promising to see, said the spokesperson, because it means one fewer person who may have gotten in their car and driven after drinking.

“And that’s always good to see,” he said.