A follow-up to "Easy Rider," "The Last Movie" is a beautiful, if bizarre, piece of film history. 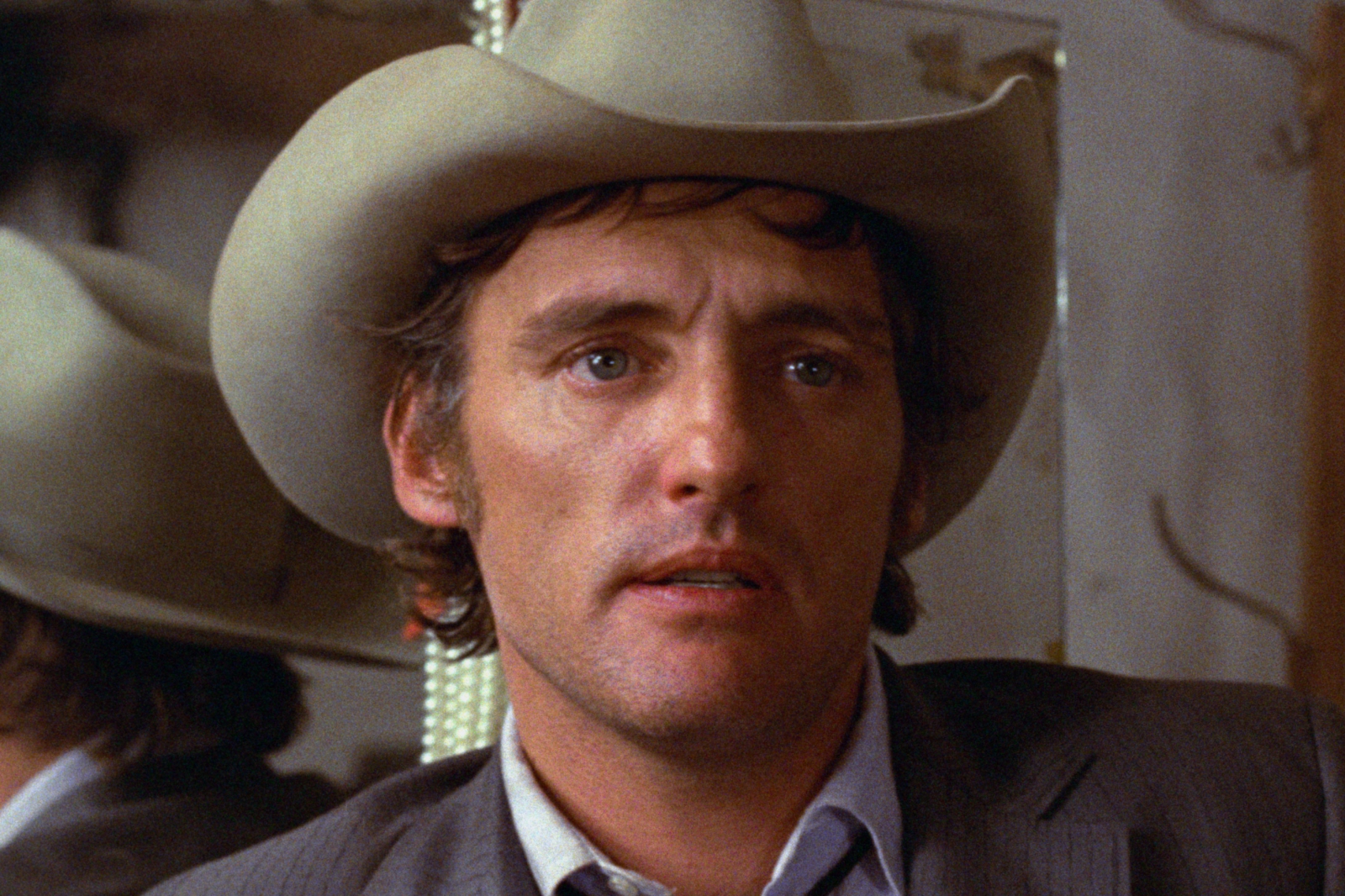 After the success of the counterculture touchstone “Easy Rider,” Dennis Hopper was given a decent budget and carte blanche to make a follow-up film. That project, dubbed “The Last Movie,” was released in 1971.

“The Last Movie,” an undeniably artful but bewildering adventure, played only during a two-week run in New York City upon its release (although rumors persist that it appeared sporadically on drive-in screens, under a different title.) The largely impenetrable film was seen as commercially worthless by Universal Pictures and shelved.

Despite its open defiance of most film convention — up to and including a shot of Hopper’s name on a clapperboard preceding one scene — many film scholars consider “The Last Movie” something of a masterpiece in the vein of similarly tough peers such as “El Topo” and Werner Herzog’s “Aguirre.” Calls for a re-release persisted throughout the late 20th century; before his death in 2010, Hopper spoke of plans for a DVD release.

Instead, “The Last Movie” is playing on limited screens around the country in a new, 4K restoration. In fits and starts — and quite possibly extended sequences that only exist in the drug- and sun-addled mind of its protagonist, played by Hopper — the film tells the story of a remote Peruvian village turned into a Hollywood-obsessed cult after the filming of an ill-fated western. Hopper’s character, a horse wrangler named Kansas, stays in town to find love and fortune.

Bizarre though many of its sequences are, “The Last Movie” is undeniably beautiful; the new restoration contains breathtaking photography and vivid imagery, paired in sharp contrast with gentle folk songs by Hopper’s longtime friend Kris Kristofferson and others.

While not quite experimental, “The Last Movie” is certainly atypical — in a way that all but guarantees that its appeal is limited to film buffs (and, perhaps, “Easy Rider” superfans). Difficult though it may be, it’s a fascinating piece of cinema history and a challenging objet d’art.