‘Demon of Brownsville Road’ House to Open as Bed & Breakfast

But don't expect to see any spirits. Owner Bob Cranmer says the Brentwood manse is no longer haunted. Instead, the business — slated to open on Halloween — is inspired by Downton Abbey. 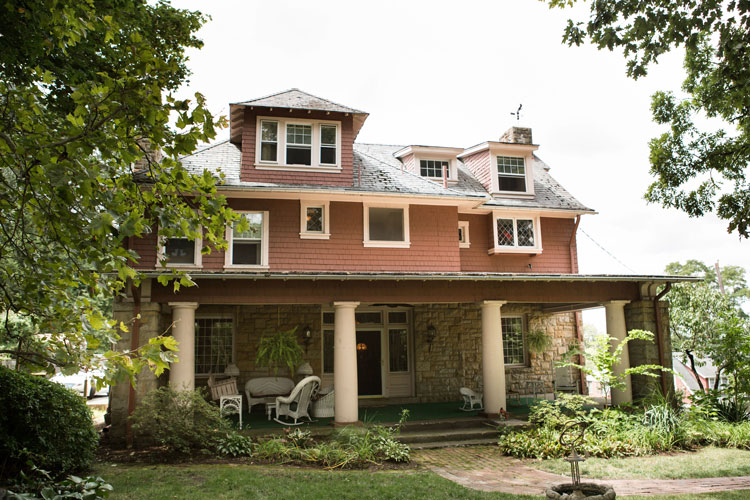 The home of author, businessman and longtime politician Bob Cranmer is officially exorcised — and opening soon as a bed and breakfast.

The tale, co-authored by Erica Manfred, details supernatural phenomena, including blood-like substances coming out of the walls, bent crucifixes, destroyed rosary beads and furniture that moved on its own that Cranmer and his family say they witnessed.

Cranmer recently sold the rights to the book to New Line Cinema, a film production studio of Warner Bros., after realizing that interest in his book wasn’t waning, according to the Pittsburgh Tribune-Review. The home’s haunting also has been featured on television programs airing on the SyFy and Discovery channels. 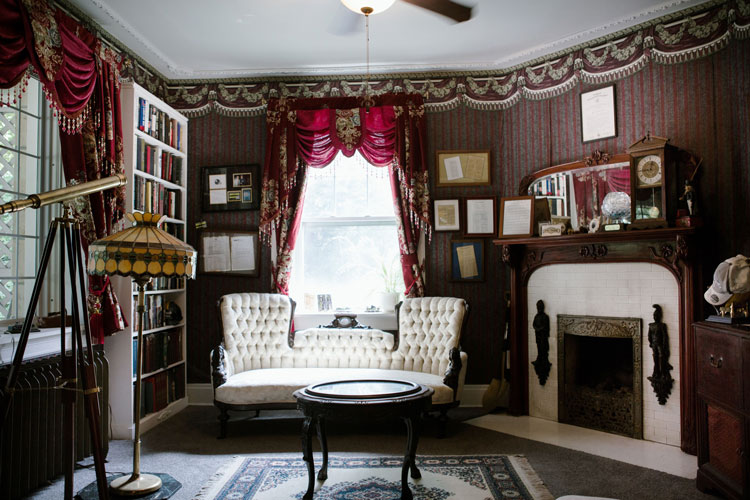 However, if you’re thinking about booking an overnight stay at The Brownsville Road House — tentatively set to open on Halloween — you needn’t worry about encountering evil spirits. Cranmer, a former Allegheny County commissioner, wrote that the Catholic Diocese of Pittsburgh worked with him to exorcise the home in 2006.

Indeed, the 63-year-old owner of Cranmer Consultants told the Trib he has two conditions for future guests: no ghost hunters or ouija boards are allowed.

“The message that I’m putting forward is the house is fine now, it’s safe — it’s not a crazy place to be. It’s nice, welcoming — my grandkids sleep here,” he says. 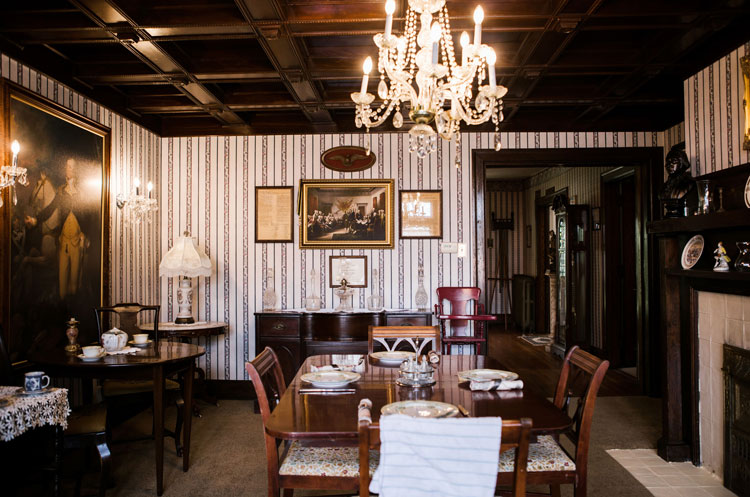 The house, built in 1910, comes with a bloody history that Cranmer told the Pittsburgh Post-Gazette precipitated the paranormal activity. According to legend, Cranmer says George Washington camped out on the property with soldiers in 1784. Ten years later, when Washington was president, Cranmer says a massacre took place on the grounds during a conflict with Native American tribes.

Cranmer, who moved into the house in the 1980s with his wife and three children, says he learned during his book tour that many people have seen the ghost of a woman killed during the attack, although he adds he has never seen her.

A website for the business currently is under construction. Cranmer and his son, Charlie, will be tag-teaming the day-to-day responsibilities of running the bed and breakfast, which features two standalone rooms and one two-room suite, each outfitted with its own bathroom. 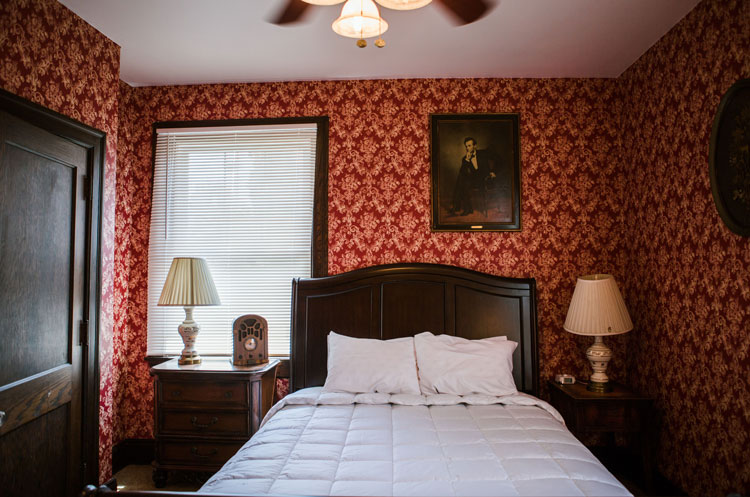 “I live on the third floor — it’s a separate apartment…My son is going to run the establishment during the day, and I’ll be here in the evening,” Cranmer says.

Cranmer says he decided to turn the large, Craftsman-style house into a bed and breakfast out of a desire to downsize. Selling the house was out of the question, as Cranmer believes the publicity surrounding the book would have made it too difficult.

Cranmer says his love of “Downton Abbey” influenced the concept for his bed and breakfast, including buying antique furniture.

“I’m a big, big fan of [“Downton Abbey”], and this house has that kind of feel to it. That’s what I wanted to replicate — that same kind of Victorian feel. And I hope to replicate the service [of that house] — the formal, very good service,” he says. 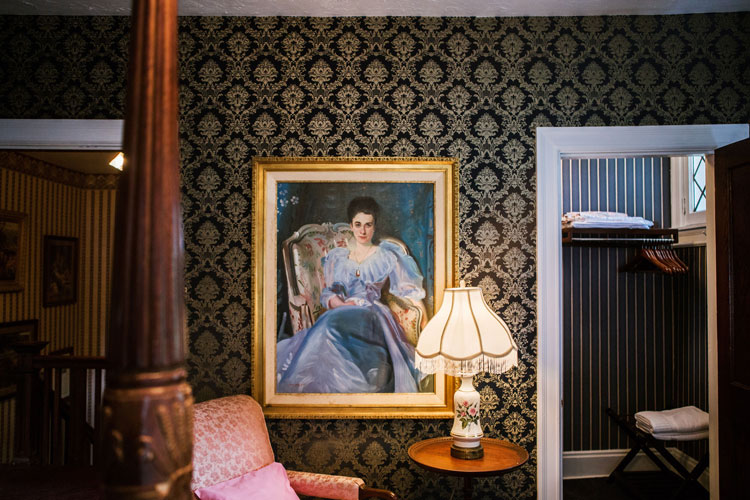 Each room will have its own theme. Cranmer’s favorite is the Blue Room, which pays homage to his book. The room also features a surprising painting that Cranmer found in an antique shop.

“I spent a lot of time in that room during the battle, so to speak, with the evil entity,” says Cranmer. “I also have a picture in that room that I’m very partial to of a woman that I feel looks just like the woman in my book who died here, in the house. She was purportedly my mother in another lifetime, as I was told, and I’ve seen her ghost.”