In reality, the Christmas sweaters were far from ugly on these adorable babies. 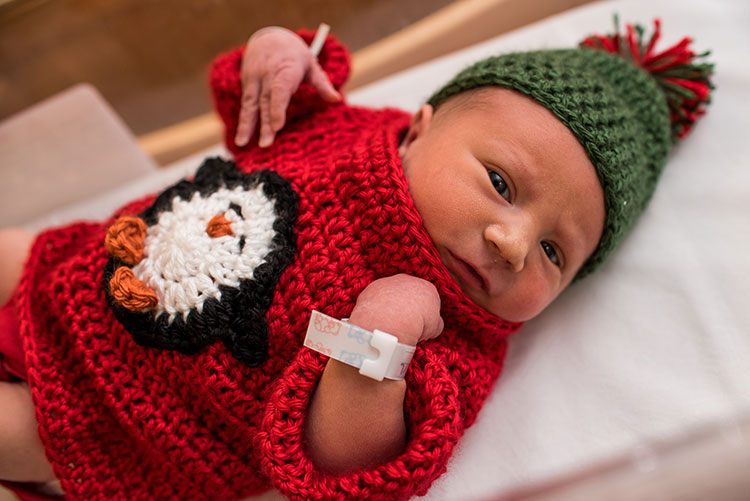 For this photo shoot, most of the very young models slept, a few cried briefly and others appeared –– well –– bewildered. How can you blame them? 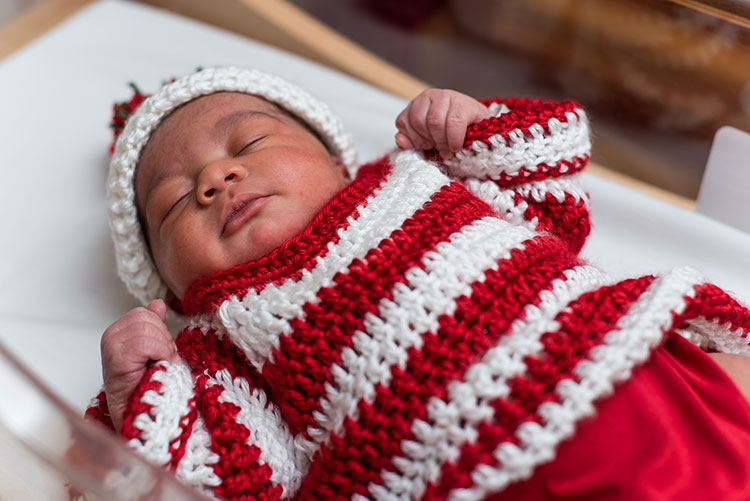 Their time on earth could still be measured in hours and suddenly they were surrounded by paparazzi, a gaggle of nurses, their parents and a large man in a red suit. 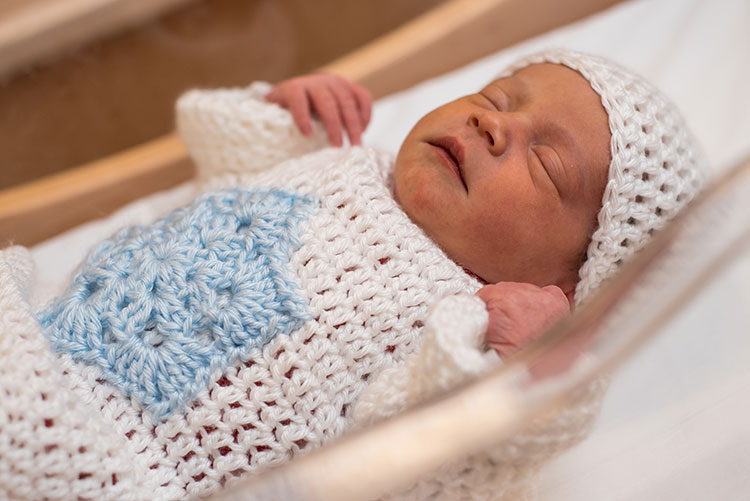 And a few years from now they will realize they made the news, for all of the right reasons. I mean, what's cuter than a newborn baby? A newborn baby in a Christmas sweater of course. 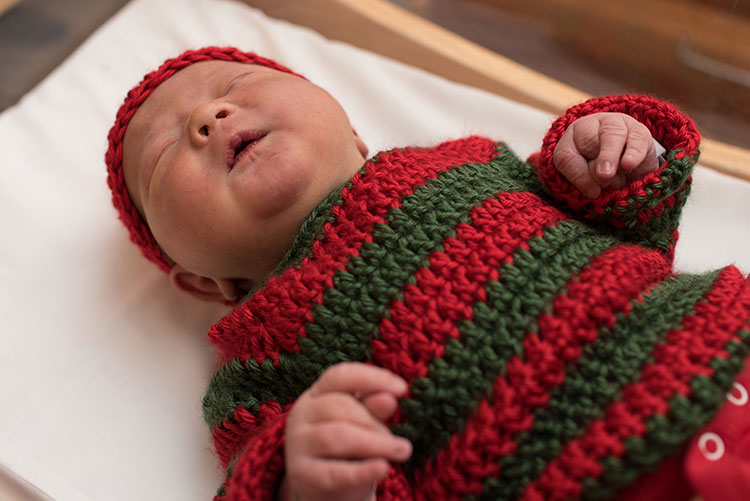 The staff at UPMC Magee-Womens Hospital showed off the babies in their new attire Monday during a holiday party that included plenty of decorations, cookies and a couple named Claus. 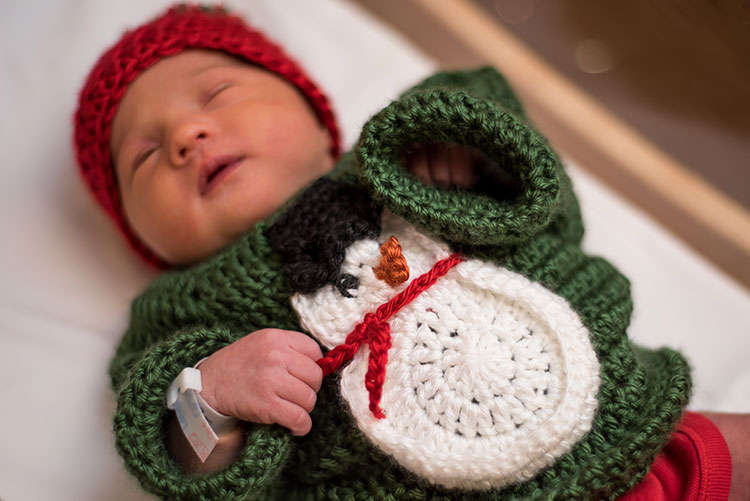 The babies were too young to enjoy the treats but at least they get to keep the sweaters when they go home. 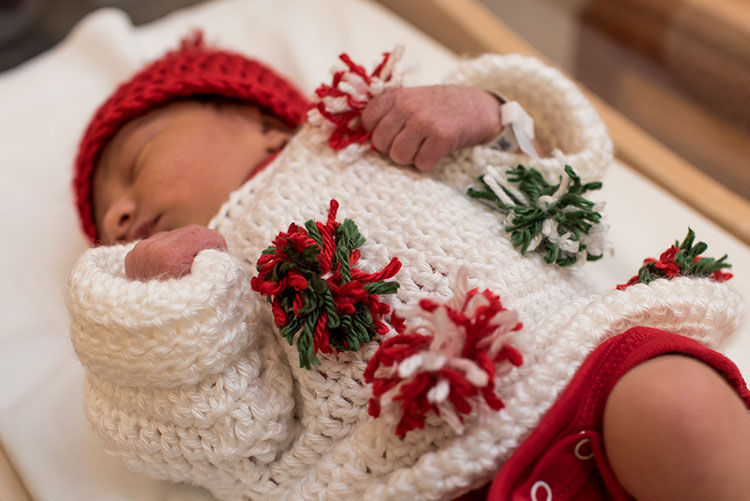 “I tried to make ugly Christmas sweaters for the babies, but I actually think they turned out pretty cute,” said nurse Caitlin Peachin, who works in the hospital’s mother-baby unit. No argument from us. 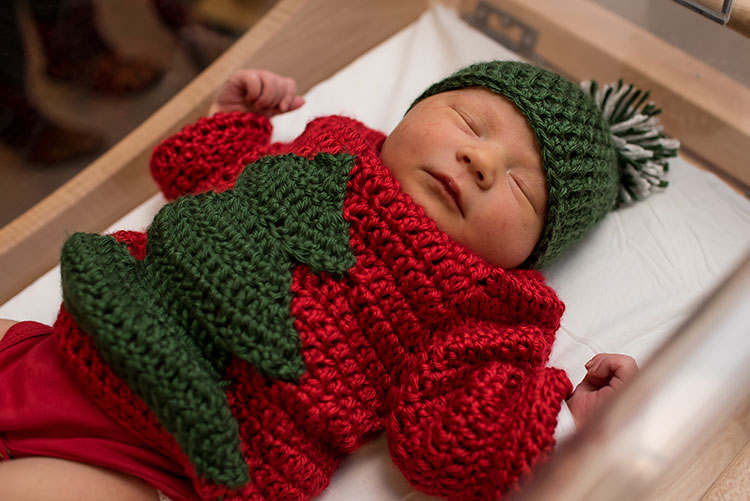