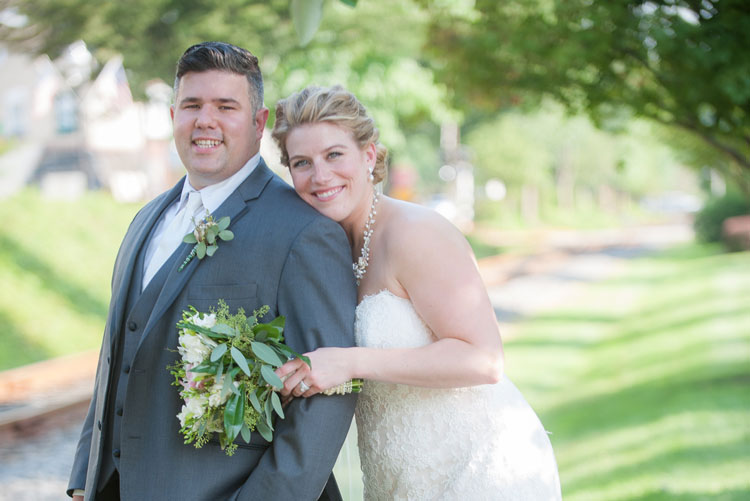 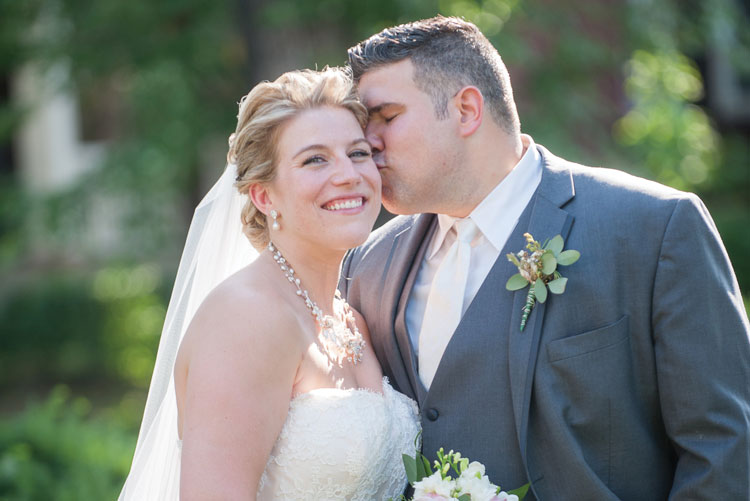 When Brock Met Allie
Cultural heritage bonded Brock Belich and Allie Jandrlich long before the couple said, “I do.” The pair met through their shared interest in folk song and dance. Both graduated from Duquesne University, where they were members of the Tamburitzans, the school’s long-running multicultural song and dance company.

“Brock is 10 years older than me, and I had quite an embarrassing crush on him when I was younger,” explains Allie, 27, an account manager for Pittsburgh Magazine.

Allie acted on that crush when she asked Brock — now 37 and a music teacher at West Jefferson Hills High School — out on a date during her senior year of college. The longtime friends finally became something more. 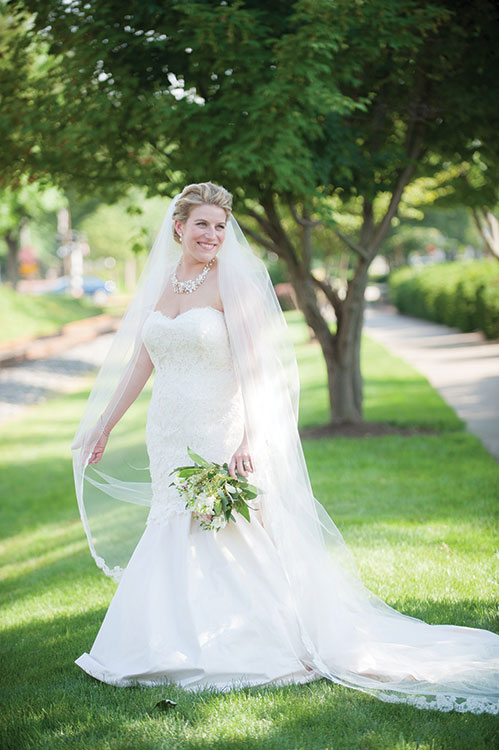 She Said Yes
Allie awoke in the couple’s shared home in Bridgeville on Nov. 9, 2013, and came downstairs to find Brock in a suit on bended knee.

Sadly, the celebration was short-lived as, less than a day later, both Brock and Allie developed the stomach flu. “Memorable, for sure!” Allie says. 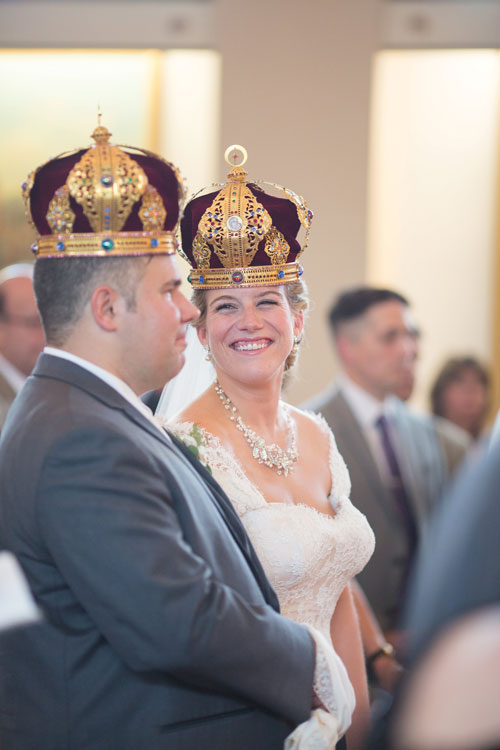 The Big Day
The couple’s Eastern European heritage influenced every detail of their day on July 18, 2015, which began with a skup svatova (pre-wedding celebration) at Allie’s parents’ home. The groom arrived to collect his bride, and the Kum (best man) and the Stari Svat (master of ceremonies), who represented Allie and her family, bartered food, drink, instruments and money for the bride. After a traditional ceremony at St. Sava Serbian Orthodox Church in McKeesport, they celebrated with a reception full of surprises, including an appearance by Croatian group Folklore Ensemble LJELJO and a special gift for music teacher Brock — a new bass from Europe purchased by the groomsmen and Allie. Another band of close friends played throughout the reception, and the couple danced the night away. 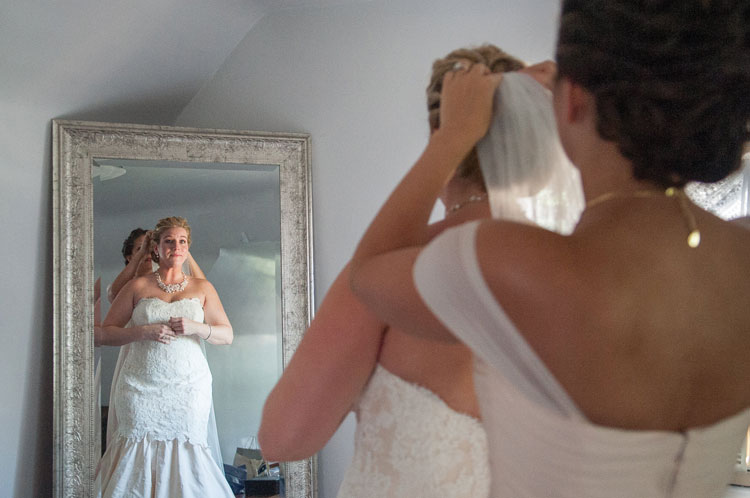