City officials hope to explore an old solution for a growing problem. 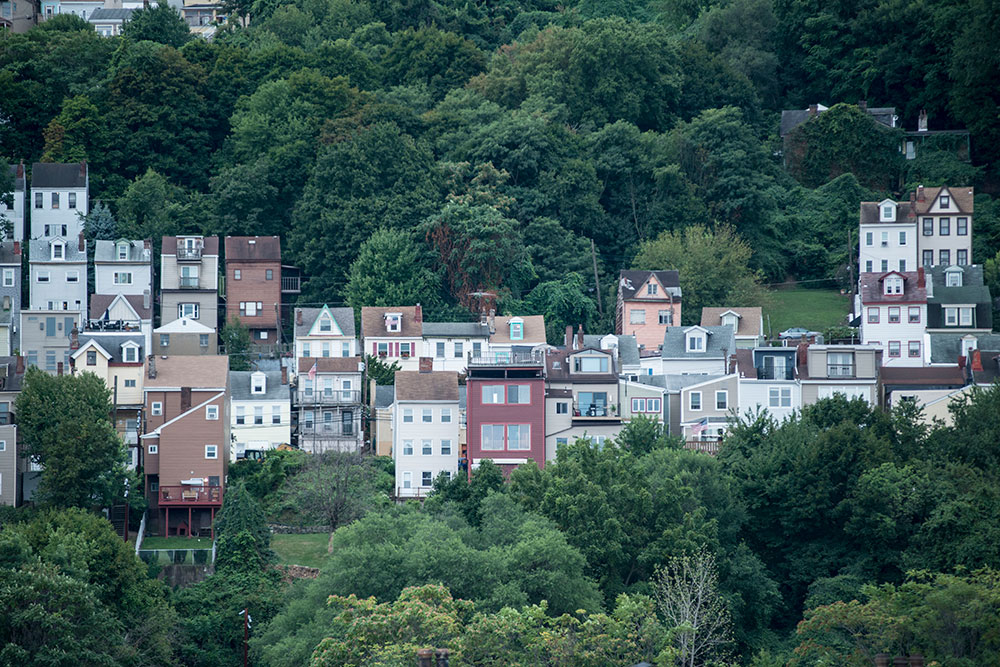 Creating more affordable housing in Pittsburgh is one of the top priorities of city officials. But how can that be accomplished as housing costs continue to skyrocket here and around the country?

Pittsburgh City Council is considering a measure to explore the expansion of Limited-Equity Housing Cooperatives (LECs) as a way of making homeownership more attainable.

LECs are a mix between renting and homeownership. Tenants pay for shares of their homes in the form of monthly payments, rather than paying rent or mortgages. Instead of owning the real estate, residents own shares of the corporation, which they can sell later if they want to move. All tenants must make monthly payments and follow the rules created by the democratic corporation.

LECs accumulate equity because people own shares of real estate. This housing also is more affordable because banks assist these corporations with lower interest rate loans since there are many people involved in the corporation.

The legislation, sponsored by Councilwoman Deborah Gross and Council President Theresa Kail-Smith, directs Pittsburgh’s planning department and Department of Permits, Licenses and Inspections to prepare a report on LECs that include the current number operating in the city and their characteristics. This would possibly provide incentives for new construction of LECs and encourage property owners to convert to LECs and citizens to move into them.

According to Gross, Pittsburgh citizens are looking for an opportunity to become homeowners without breaking the bank.

“People are trying to not pay all their money in rent, want to be [owners], but need a lower barrier to entry,” Gross told 90.5 WESA. Financial experts say housing costs should be less than 30% of your gross monthly income; for homeowners that should include your mortgage as well as homeowners insurance, property taxes and utilities.

LECs have been used by Pittsburgh in the past efficiently, Gross said. After World War II, they were created by unions and other groups to combat low wages and high housing costs.

“They’re really a different form of home ownership that we haven’t used in a very long time, but that Pittsburgh used to be very good at,” Gross told TribLive. “The opportunity is that you can buy in gradually because you’re actually just buying shares a little at a time. So you don’t need a large down payment, but you can still have housing security that ownership provides, and you’re building wealth and equity, a little bit at a time.”

LECs provide economic and social benefits. They are affordable due to lower down payments and they stay affordable because monthly costs remain stable. LECs provide residents with community control since there is no landlord — people are in charge of their homes.

Pittsburgh City Council could vote on the proposal as early as next week. If approved, a report of LECs would be submitted by the end of August.

This legislation is the latest effort to create more affordable housing in the city.

Earlier this month, Mayor Ed Gainey signed into law a measure that would expand an affordable housing zone from Lawrenceville into the Bloomfield and Polish Hill neighborhoods. Under this law, any new development or major renovation on a building with 20 or more units is required to have at least 10% of them designated for low-income residents.  However, a home builders group is challenging that action in court, saying it violates Pennsylvania’s Home Rule Law.