A review of the latest DC Comics adaptation to hit the big screen. 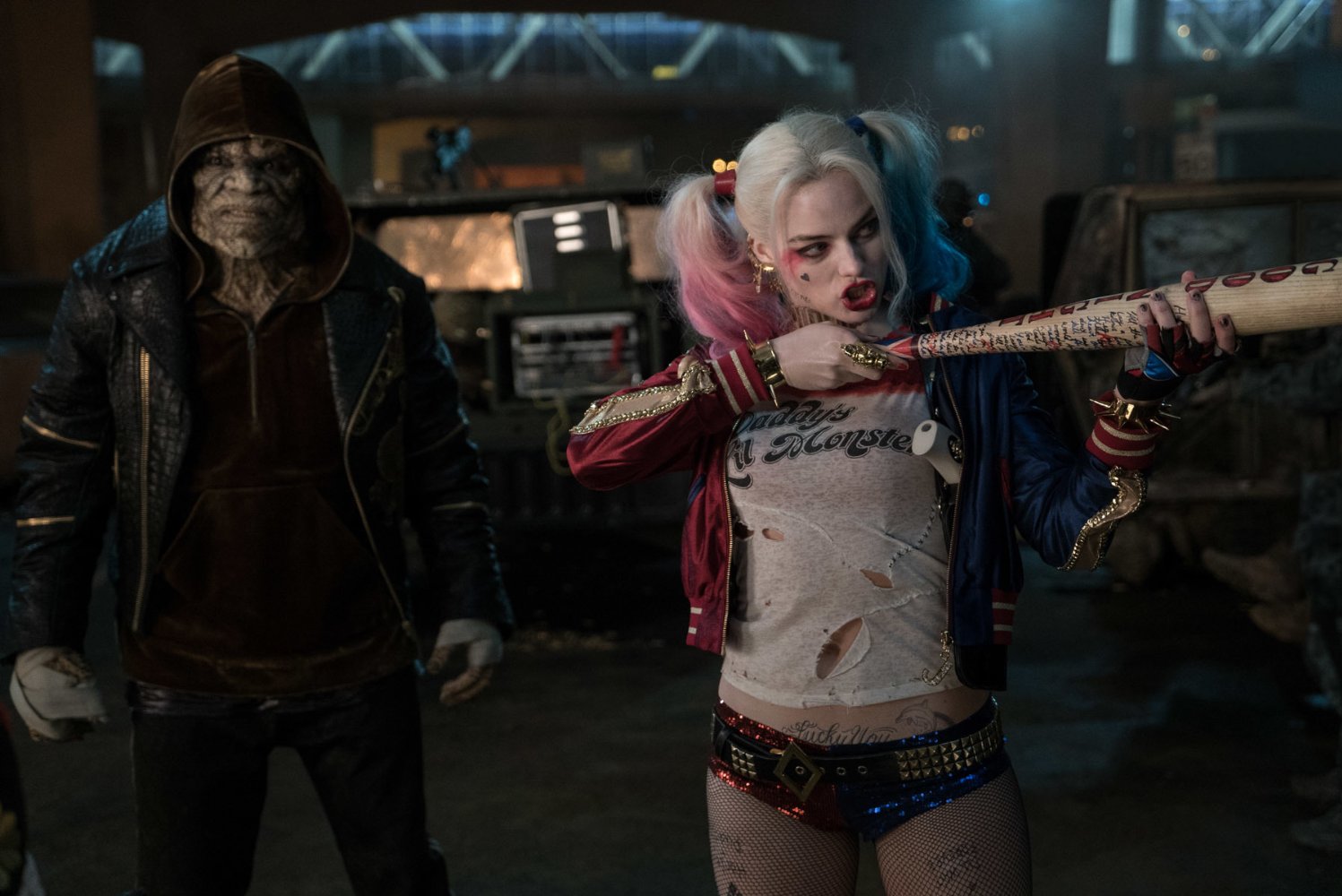 With the already frenzied social media furor surrounding the release of “Suicide Squad,” the villainous team-up flick from Warner Bros. and DC Comics, I’ve been unable to avoid gleaning a good bit of critical reaction before reviewing the film myself.

Ordinarily, I try to avoid this. It’s important to not respond to the crowd, but rather to offer untainted opinions — or, at the very least, opinions tainted only by my own personal preferences and biases (which are, admittedly, legion). But the general feeling that “Suicide Squad” is another failure from the studio that whiffed so badly on “Batman v Superman” earlier this year has become so pervasive that I have been unable to dodge it.

Sure, “Suicide Squad” is flawed; the signs of internal struggle behind the scenes of the film’s production are evident. And it does have some of the trademark flaws that DC’s recent films (and all comic-book movies) struggle with — an inability to avoid a world-on-the-line conclusion, a callous disregard for collateral damage, the need to set up infinite future films at the occasional expense of the current project.

But it’s also fun, well-performed and infinitely more watchable than the most recent “Superman” slog. To be clear, it’s not essential cinema by any stretch, but the mass critical smackdown “Suicide Squad” is currently enduring is overstating it by a large stretch.

Set after the events of “Batman v Superman,” “Suicide Squad” kicks off with a ruthless government heavy (Viola Davis) proposing an unlikely contingency plan. With the emergence of genuine, real-life superhumans like the Man of Steel and his foes, humanity must accept that there are beings in the world who could conquer the planet at will. Sure, Superman turned out to be an okay guy, but what if he hadn’t? Who could’ve stopped him?

The plan: Assemble an off-the-books legion of the worst criminals in the world to deploy if such a situation arises. Offer them crumbs of kindness to cooperate; if they don’t bite, simply threaten to kill them. The lineup starts with lethal hitman Deadshot (Will Smith) and paramount femme fatale Harley Quinn (Margot Robbie), and grows to include firestarter El Diablo (Jay Hernandez), reptilian beast Killer Croc (Adewale Akinnuoye-Agbaje) and others.

It’s the task of super-soldier Rick Flag (Joel Kinnaman) to get these misfits in line, but he doesn’t have much time to work with; a supernatural threat emerges and the anti-heroes are pressed into duty. Meanwhile, no one stopped to consider that Quinn’s lover/master, a certain Joker (Jared Leto), would probably show up to try to free his paramour from captivity.

The performances make “Suicide Squad,” most notably Robbie’s spot-on, nuanced interpretation of the popular villain. Leto’s Joker, if a bit underused, is a captivating take on the character, undoubtedly informed by Heath Ledger’s iconic take but wholly original. And Smith and Kinnaman do well in their roles, though both got a bit more screen time and focus than was warranted.

“Suicide Squad” borrows moves from successful comic-book adaptations such as “Guardians of the Galaxy” and “Deadpool” to get its style down, but those efforts were not in vain; at least the first hour of the film is lively and irreverent (if decidedly over-the-top).

As the film approaches its conclusion, it sags; the “band of brothers fighting the big evil force” routine has been done to death, and it is then that the dichotomous nature of the script (dark and gritty one minute, sardonic and carefree the next) is at its most stark. Several plot points in the final reel get a bit wonky.

But if the viewer can shed the urge to be overly critical — which is a natural impulse after enduring “Batman v Superman” — the strong performances and madcap fun of “Suicide Squad” are more than enough to carry it to respectability, if not unqualified success. Does it reach the level of Marvel’s best? No, certainly not. But there’s probably more bandwagon-jumping than honest reaction in the pre-release backlash. Go to the theater and judge for yourself.