Construction Coming to the North Hills

The significant rebuild of Interstate 279 in the North Hills could take up to 27 months to complete. 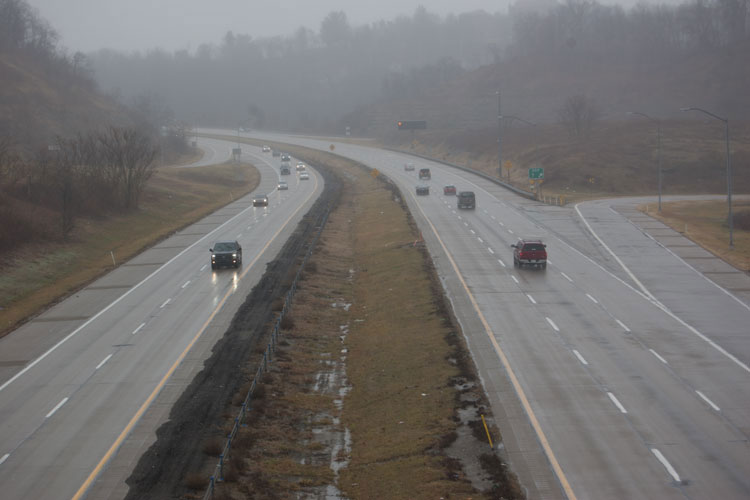 North Hills commuters will likely face longer drive times on Interstate 279 north this spring, as PennDOT rebuilds a portion of the highway. Restrictions could start in March. The project is expected to take 27 months.

The good news: Drivers still will be able to use 279. Restrictions, however, will reduce traffic to a single lane in each direction at times.

Traffic will be rerouted to the High Occupancy Vehicle lanes during certain periods of construction, although those HOV lanes will be out of service sometime this year to accommodate this new configuration, says Steve Cowan, PennDOT spokesman for the district that includes Allegheny, Beaver and Lawrence counties.

Construction will affect the Fort Duquesne Bridge to Camp Horne Road, involving more than 30 miles of lane work including the HOV lanes from Reedsdale Street and the Veterans Bridge to Perrysville Avenue.

The project is estimated at $85 million to $100 million, the Pittsburgh Post-Gazette reports.

“A road of this nature typically needs some rehabilitation around year 30,” Cowan says.

Work will first begin on southbound lanes, then north, then the HOV lanes, the Post-Gazette reports.

The work also will include repairs to 30 bridge structures, culverts, sign structures and retaining walls, plus upgrades and fixes for lighting, drainage, guide rails, signals and landscaping.

If more than two years sounds like a long time to wait, consider this: State officials discussed plans for Route 279 in the 1950s. The road opened in 1989.