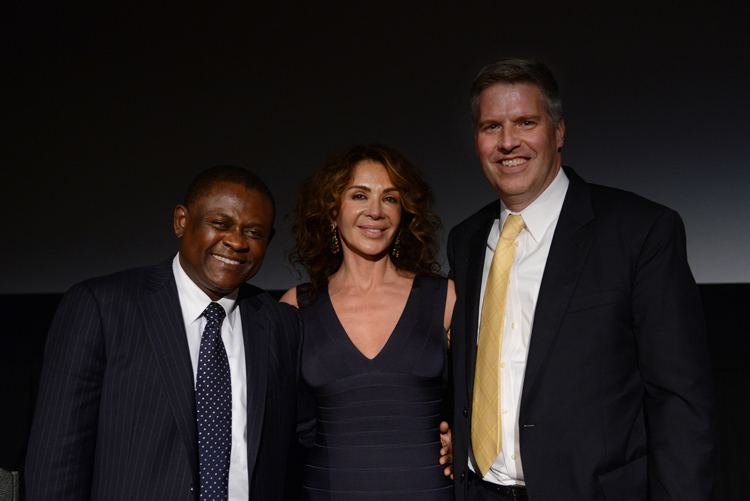 On Dec. 25, moviegoers will watch the dramatization of an unlikely Pittsburgh story.

“Concussion” follows Dr. Bennet Omalu, played on the big screen by Will Smith, as his curiosity about the untimely death of Steelers legend Mike Webster leads to the discovery of a condition now known as Chronic Traumatic Encephalopathy, or CTE — a revelation that would draw the ire of the National Football League and raise serious questions about how to keep the brains of professional and amateur athletes safe from harm.

Ten days before the film’s nationwide release, however, Dr. Omalu received a bigger honor than a silver-screen portrayal by the Fresh Prince. Tuesday night marked the official launch of the Bennet Omalu Foundation, which intends to “fund research, raise awareness, provide support and find cures for people suffering from Chronic Traumatic Encephalopathy (CTE) and traumatic brain injuries,” according to a press release.

The University of Pittsburgh, which will serve as the foundation’s founding academic affiliate, hosted Dr. Omalu (who now lives in California) and the foundation’s president, Giannina Scott, a producer of “Concussion” and president of the new foundation. Last night’s event also included a sneak preview of the film; earlier this week, Smith was nominated for a Golden Globe award for his role.

For more on the foundation and CTE, visit bennetomalufoundation.org. 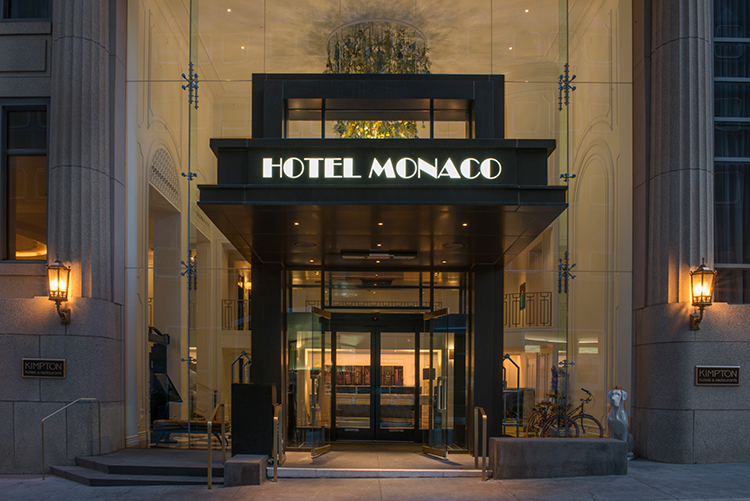 At this point, the vast majority of the planet (and possibly several others) are gripped with “Star Wars” mania. The first public screenings of the series’ seventh chapter, “The Force Awakens,” are set for tomorrow night; Monday’s world premiere drew raves, and superfans are currently burying their heads in sand to avoid spoilers.

If you need somewhere to channel all that pre-Force energy, perhaps you might dabble in a bit of vacation planning? Because they’re just as excited as we are, the team at Hotel Monaco Pittsburgh is throwing a flash sale at eager “Star Wars” fans.

Book a room at either the downtown hotel (perfect for a downtown overnight getaway) or sister hotels the Hotel Monaco Philadelphia and Hotel Palomar Philadelphia using the offer code JEDI for a 44 percent discount on your rate.

Why 44 percent? Because “May the Fours be with you,” of course.

The discount is good on stays through March 31.