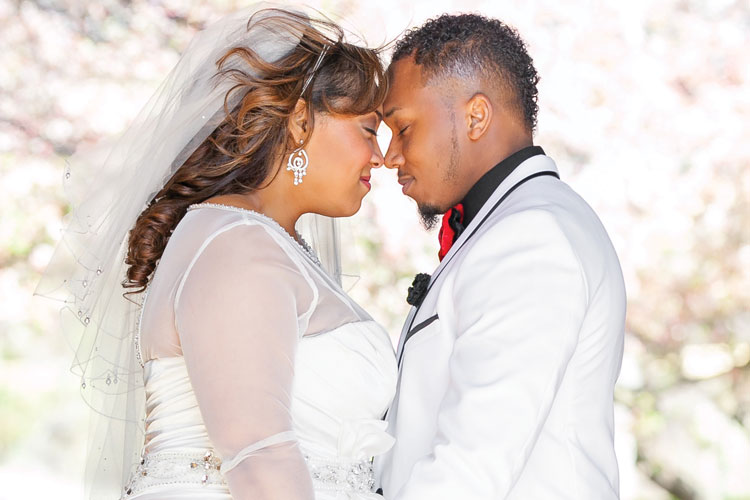 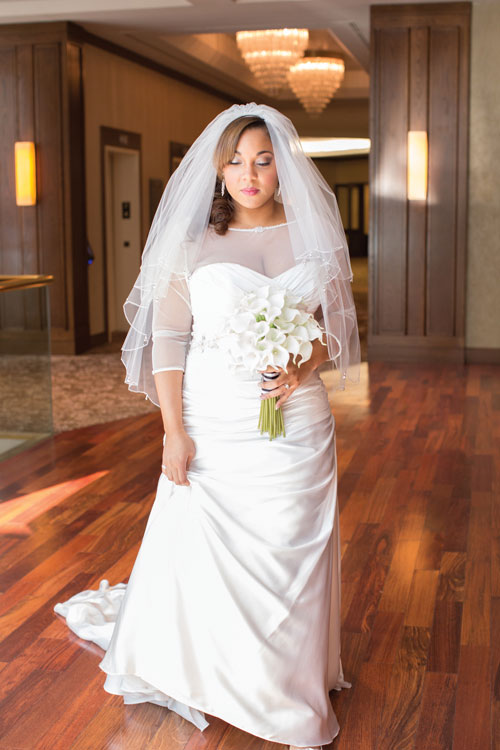 When Eugene Met Marisa
Eugene Williams and Marisa Bartley say they believe God knew what he was doing when he brought them together. The two met when Eugene, a senior clinical specialist at Medtronic, ran to serve as treasurer for the Urban League Young Professionals of Greater Pittsburgh. As vice president, Marisa, now the executive director of the PNC YMCA Downtown, was not sure she trusted the “smooth New Yorker” and didn’t vote for him. He won the election regardless, and the pair soon bonded over their dedication to serving their communities. Both have been named among Pittsburgh Magazine’s 40 Under 40 — Marisa in 2012 and Eugene in 2013. 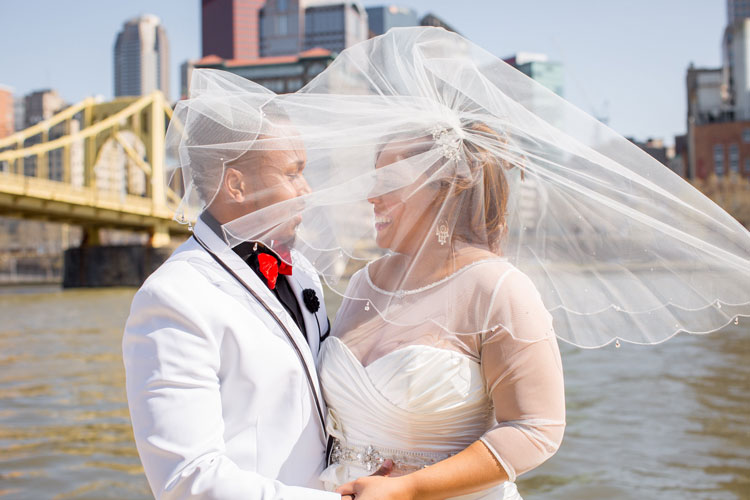 She Said Yes
When the couple hosted their out-of-town families for Christmas 2013 in their Hill District home, Marisa was so preoccupied with ensuring the visit went smoothly that she never suspected Eugene had a special surprise planned. At Christmas Eve dinner, Marisa was the only one in the dark when Eugene launched into a speech about his love for her. When he finally pulled out the ring, shock sent Marisa running out of the room, but she soon calmed down enough to say yes. 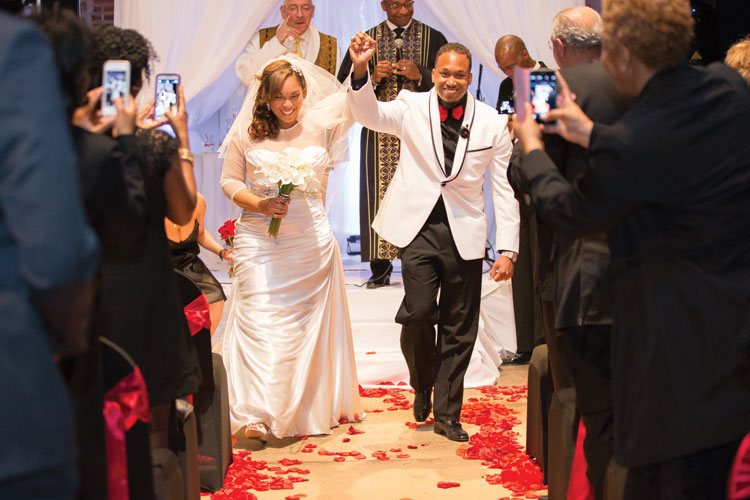 The Big Day
As neither are native Pittsburghers, Marisa, 32, and Eugene, 31, wanted to use the event to show the best of their new home city to their families. The couple married April 24, 2015, with a ceremony and reception at the Pittsburgh Opera headquarters that featured live music, great food and, as a special touch for big-time fan Eugene, a Michael Jackson tribute dance. “Our families returned to New York and Philadelphia understanding why we love this place so much,” Marisa says. 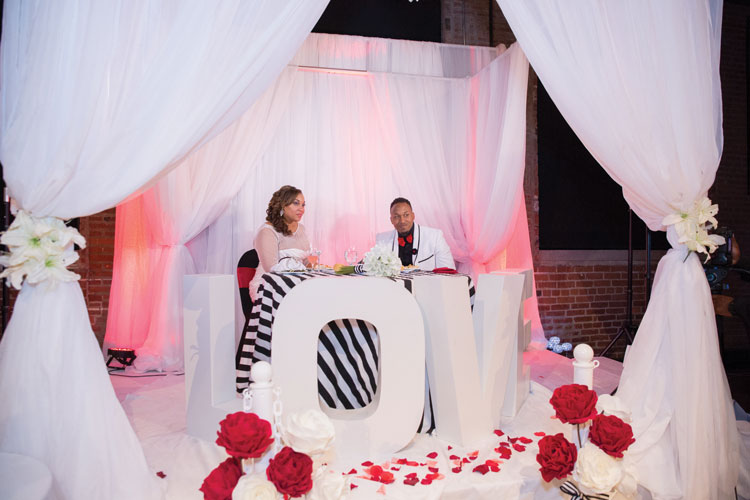 In what's becoming a growing custom, the couple also starred in their own wedding movie trailer: