Coming to the Big Screen, the Story of Roberto Clemente 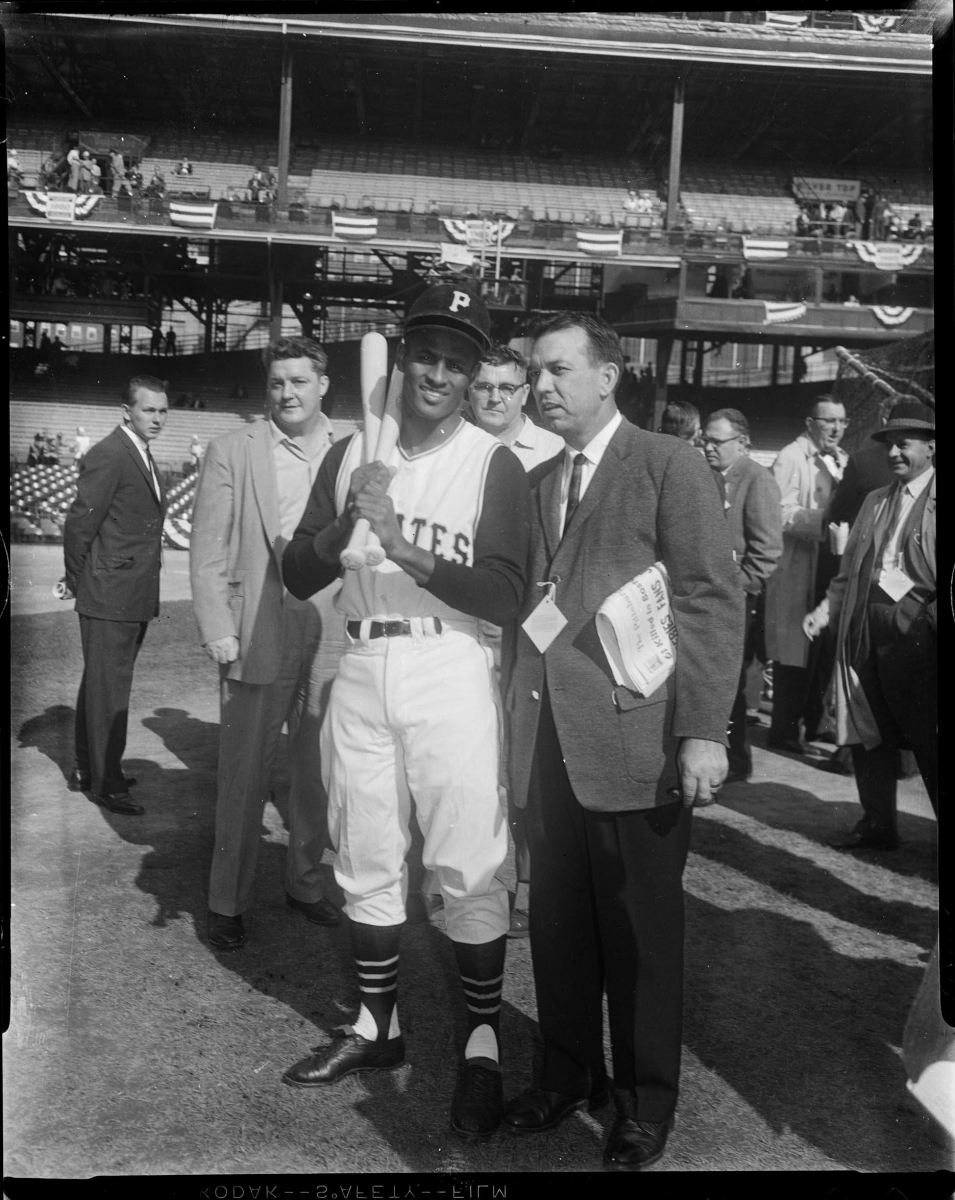 We wonder why it's taken this long, but finally, “The Great One” is getting the biopic treatment.

Legendary Pictures — the studio that brought the Jackie Robinson movie “42” to theaters in 2013 — is producing a film based on Roberto Clemente’s life and career, the Hollywood Reporter said in a exclusive announcement. Rest assured, the company has the “OK” from the Clemente family.

The movie will take inspiration from David Maraniss’s critically acclaimed book “Clemente: The Passion and Grace of Baseball’s Last Hero,” which explores the Hall-of-Fame right fielder’s struggles with racism, his World Series championships and early death in a plane crash while delivering supplies to earthquake victims.

“We never have gotten a sense of why he was so driven, why he felt so much for his fellow human being, why he felt it was so important to help others. That deserves to be captured on film and shared for the world to see.”

Let the speculation begin: Who’s your pick to play The Great One?

#WinningWays: Just one city with better sports record than the 'Burgh 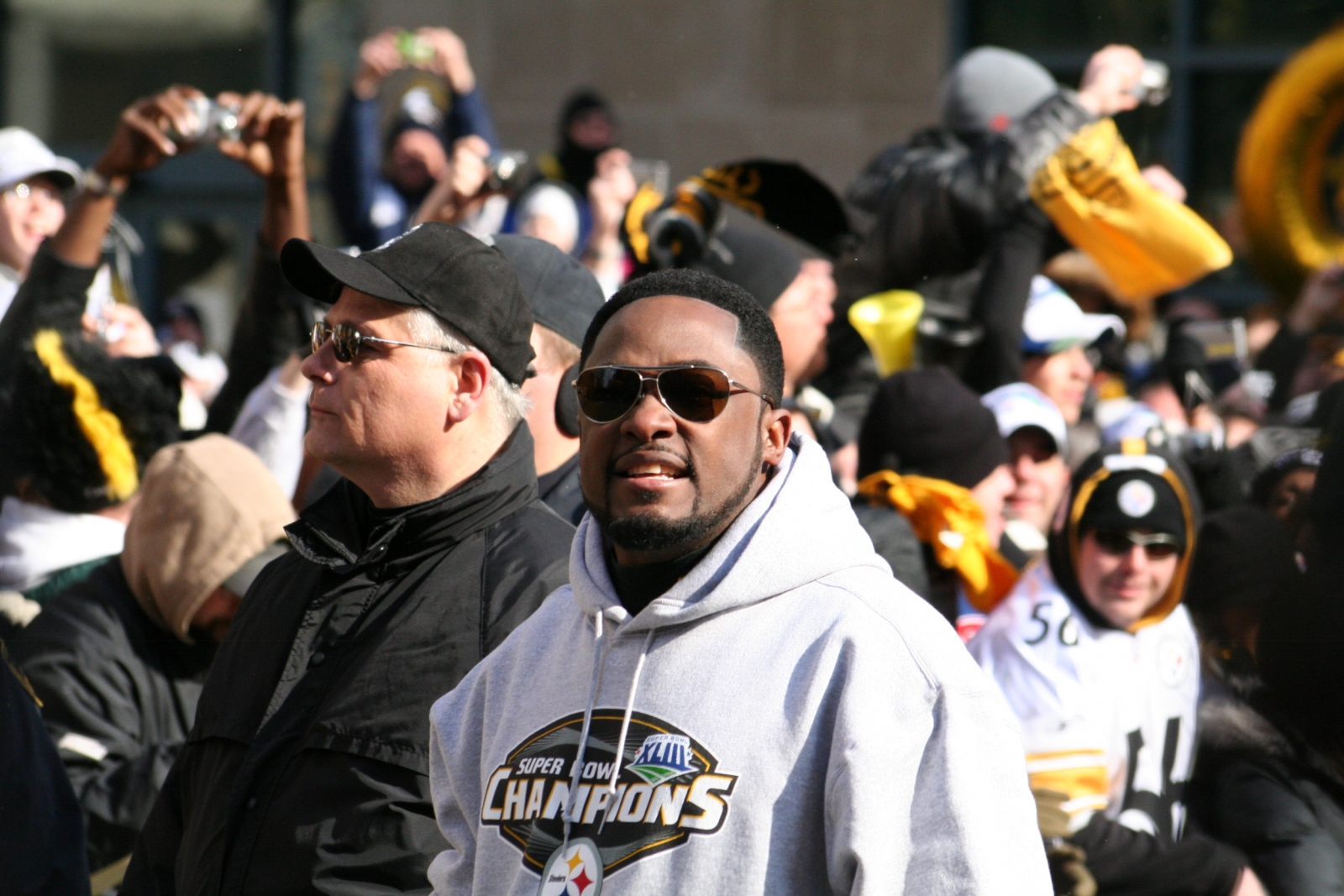 Which major American city has the best sports teams? Now hold on, before you go waving your Terrible Towel as you yell, "PITTSBURGH!" at the top of your lungs, the answer to this question DOES require some actual research.

The study ranked cities according to how often their teams have made the semifinals — the final four — and how often they have won a championship over the last 50 years.

Pittsburgh ranked second, with our teams winning 8 percent of the seasons they’ve played over the last half-century, right behind Boston at 10.6 percent. (If you’re counting cities that only have one team, San Antonio beats Boston, so Pittsburgh falls to spot No. 3.) Pittsburgh beat out places including Los Angeles, Baltimore and Miami, with Atlanta, Cleveland and San Diego finishing off the list.

The Steelers have six Super Bowl trophies, which is more than any other football team. The Penguins have three Stanley Cup trophies under their belts, and the Pirates have won five World Series. That IS a lot to be proud of. Go ahead, now you can wave the towel.