Collier’s Weekly: Pittsburgh and Cleveland Are the Same Place

We’ve let a silly football rivalry cloud our opinion of a neighboring city that is, essentially, just more Pittsburgh 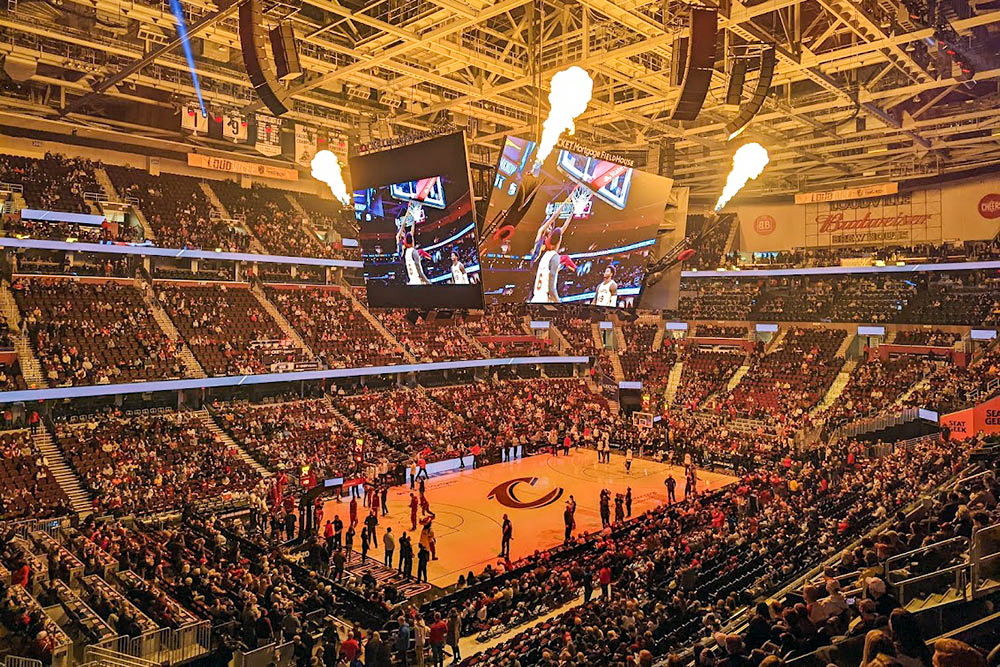 Baltimore and Washington, D.C., are essentially the same place. Dallas and half a dozen smaller cities — Fort Worth, Arlington, Plano — are all one big city. Philadelphia and most of South Jersey are also one big city, but don’t tell them that.

And, I assure you, Pittsburgh and Cleveland are pretty much the same place.

A little while ago, I was accosted at PPG Paints Arena by an overeager young man who wanted to show off his t-shirt. “Cleveland Never Rocked,” it read. Aside from its fundamental misunderstanding of music history, this struck me as a phenomenally dumb point of civic pride — if not an uncommon one.

At some point, we let a healthy and respectable football rivalry spill over into a civic rivalry. The Pittsburgh Steelers and Cleveland Browns square off twice each season, yes, and it can be perfectly nice to have a spirited rival nearby.

Those two games aside, there are 363 days a year when there’s no conceivable reason to arbitrarily dislike a nearby city.

I love Cleveland. I visited twice last month, once for AEW wrestling on the Cleveland State campus and once for a Cavaliers game. (By the way, a reminder: Technically, the Cavs are our hometown team, geographically speaking.) Even in the grips of winter — lake-effect snow is no joke — I had a great time, as I always do in Cleveland.

I now have enough favorite Cleveland restaurants that I can’t hit them all on most trips. (To start: Happy Dog is a must, there’s Il Rione for great pizza and horror fans should head for The Haunted House Restaurant immediately.) The Rock and Roll Hall of Fame and Museum is a year-round, ever-changing destination worthy of annual visits. The experience at a Cavs game is great, and the same is true for the newly rechristened Cleveland Guardians.

In character, too, there’s not much difference. They’re both mid-sized cities that punch above their weight in sports and culture, climbing out of the rust-belt blues into a postindustrial resurgence. The people there are like the people here; the accent isn’t even all that far off.

Moreover — and this is the central point — Cleveland is right there. This became clear when I took the scenic route home on a recent trip; avoiding Interstates, my GPS informed me that I was a mere 120 miles from home, even using surface routes exclusively. I know that this is a big claim for a city where the other side of a tunnel is often regarded as a long haul, but let’s be honest: 120 miles is nothing.

I’ve gone to concerts in Cleveland a few days before the same tour came to Pittsburgh because the date was more convenient. Which is a reasonable choice, because Cleveland is basically just more of where I already am.

Look at it this way: You’re in Pittsburgh, then you’re in Cranberry Township, then you’re around New Castle. A few miles later, you’re in Youngstown — which we’ve always kinda considered a distant suburb anyway. Youngstown almost immediately gives way to Warren. After that, what — 20, 25 miles before you’re in the Cleveland suburbs?

That’s barely a drive. That’s the distance to Erie and some change.

There is an interesting, fun, resurgent city right next door, and plenty of us scoff at it because of two mostly lopsided football games per year. That’s silly at best and prejudicial at worst. You are smart enough to rise above the inanity of a pointless civic rivalry and enjoy Cleveland.

And then: Columbus is only a little farther, and it’s pretty good, too.