Collier’s Weekly: It’s Time to Treat Our Addiction to Politics

Issues and causes need our attention — not the hopeless fray of modern politics. 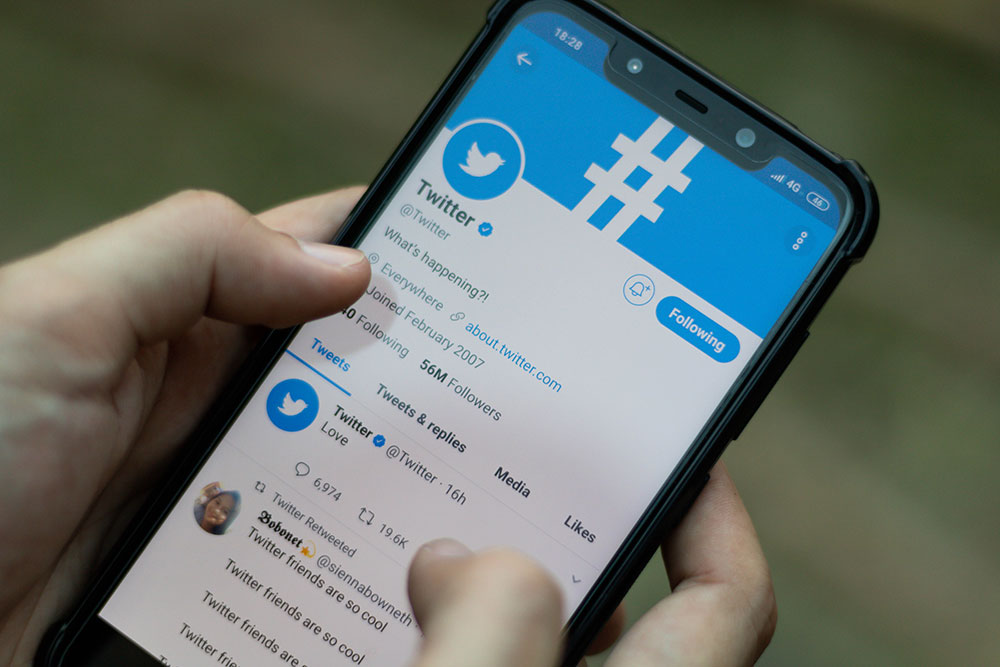 For the blessedly un-tethered among you, that term refers to the habit of endlessly staring at one’s social media feeds, awash in dread about the state of the world. I’d compare it to staring at a car crash, but car crashes are brief; doomscrolling is more like learning a nearby building has fallen down, then going to stare at the rubble every day.

This habit is particularly acute on Twitter, for complicated reasons that will no doubt be reduced to “what were they thinking” paragraphs in future history books. In the past few days, noted billionaire buffoon Elon Musk has begun his takeover of the platform, promising less regulation of content and perhaps even an increase in political ads.

It takes a special kind of idiot to think that would make Twitter a better place — unfortunately, Musk is just that kind of idiot.

While those changes are awful for any number of reasons, one jumps out at me: the bewildering belief that having more politics in our lives is a good thing. Politics is terrible for your mental health. Activism is good; social awareness is good. Politics is a flawed, toxic, barely necessary evil, a game of clowns elevated by fiction (whoops, “The West Wing” tricked us) and nonfiction (whoops, Ted Turner decided to put news on 24 hours a day and killed democracy).

Issues have weight and importance; it is important that people understand issues. Personal dedication to causes is incredibly important. Politics is none of that.

Politics is a din of substance-free political ads; politics is a flag affixed to the back of a truck. Politics is deception at best and incitement at worst. In this country, we’ve seen politics metastasize into toxic lifestyles, as unwitting partisans join cults of absurdity that grow more and more rabid — until our friends and neighbors fall for poorly written conspiracy theories.

Last week, politics made a guy break into a house and beat an old man with a hammer. Two years ago, it made a bunch of guys break into the Capitol to hang the Vice President.

It is important, even essential, that each of us remain aware of the country around us, decide what we believe and vote accordingly. At no point did the authors of the U.S. Constitution place more faith in — and more weight on — the American people than they did when they trusted we would faithfully vote according to considered and rational beliefs. The highest duty we have as citizens is not and never was patriotism; it was consistency of principle.

Unfortunately, many have conflated that duty with a sense that they must remain focused, even awash, in politics. We turn on unstoppable news networks that by necessity must inflame our outrage to keep sponsors happy, then become convinced that the new threat presented at the top of each hour is urgent. We buy books aiming to lay out the case for our preferred politicians and against our rivals, knowing that no one who isn’t already convinced will part with $27.95 to judge the merits of the argument. We ignore the (infrequently published) stories about what the candidates believe and hungrily devour the stories about what each candidate said about the other.

And we doomscroll — staring, reading, liking and retweeting at politics in its crudest form, knowing it is bad for us yet unable to stop.

Musk, the cable networks and all those profiting off politics know that there’s a lot of people hooked on the product. Perhaps, though, we’re hurtling to a great, generational breaking point. The young folks I know are very active, but they’re not particularly political.

More importantly: They’ve given up on Facebook and Twitter. And, by the way, they don’t even get cable news channels.

Maybe, in a few decades, America can kick the habit, and then we can get back to the issues. We’ve all had enough politics for a lifetime, in the last few years alone. It’s time to consider some cold turkey.