Even as legal protections increase for the LGBTQ community, hateful rhetoric and behavior is on the rise. It’s time to actively stop it. 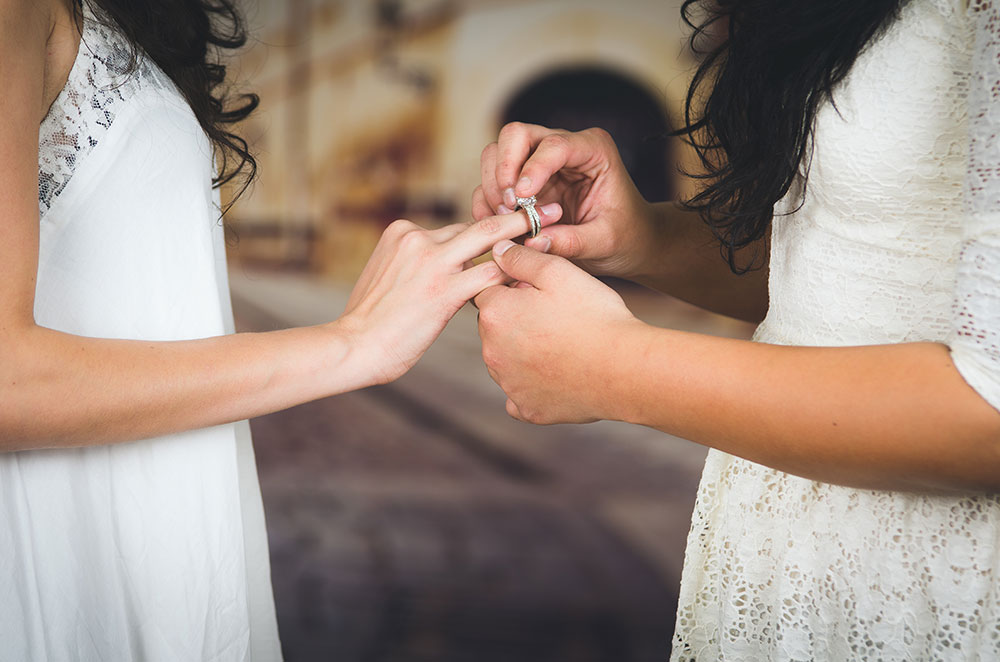 Last week, a bill passed both houses of Congress recognizing a federal right to marriage equality. The moment is overdue, and the circumstances — especially the bill passing with bipartisan support in the legislature and widespread popularity around the country — are remarkable. Even a decade ago, imagining such a bill sailing to the President’s desk would’ve seemed unrealistic.

In Pennsylvania, we’re ahead of the curve. The Commonwealth began recognizing same-sex marriages in 2014; long beforehand, Pennsylvania became the first state to outlaw discrimination based on sexual orientation in state employment, forbidding such discrimination way back in 1975. (Protections for gender identity were added in 2003.)

These protections are necessary and welcome.

In Pennsylvania, protections extend only as far as public employment in most municipalities; a statewide anti-discrimination bill has sat in Harrisburg gridlock for more than a decade. At the federal level, anti-discrimination laws lag woefully behind those enacted in many local jurisdictions.

Improving the landscape through the legislature is a pressing need, particularly as radical efforts to restrict the rights of LGBTQ individuals are on the rise; more than 300 new bills aimed at restricting rights, across 36 states, have been introduced this year alone. Advocacy and awareness are key to ensuring that, legally, we all have the same rights and protections under the law.

It won’t be enough.

As essential as such efforts are, it is not enough merely to change things legally; we must also act culturally. This is particularly true at a time when anti-LGBTQ sentiment — a sad, feeble blend of old-fashioned Puritanism and technologically enhanced bigotry — is amplified in both social and traditional media.

This is an era in which social media networks have deprioritized or utterly neglected to keep hate, bullying and discrimination off of their platforms (to say nothing of the prominent site whose new emperor just invited a cadre of bigots back on board). Today, wild and unfounded conspiracy theories are not dismissed; instead, they’re debated as legitimate opinion on certain cable-news networks. (And even those networks inclined to dismiss such nonsense eagerly amplify such viewpoints in the course of dismissing them.)

This is an era where petrified, hateful people target their misplaced aggression at drag shows, high-school sporting competitions and Pride celebrations. These attempts are transparent to even a disinterested viewer as ludicrous efforts to justify and rebrand hatred and discrimination; unfortunately, that hasn’t stopped them from taking hold.

(And if I may tone down the rhetoric for just a moment — what kind of boring, hopeless individual takes exception with drag shows? Way to admit you lead a sheltered, drab existence. Live a little, honey.)

Vitally, we know perfectly well that such talk leads, inevitably, to real-world violence. Just as we in Pittsburgh know that the attack in Squirrel Hill did not spring forth from a vacuum, we know that massacres in Orlando and Colorado Springs do not arise from nowhere; they are inflamed, emboldened and nurtured by every questioning Tweet and dismissive comment.

How is such a noxious element driven from not just the law but from the culture? Only through constant, vigilant attention.

In both online and real-world spaces, we can no longer shrug and move on when we hear discrimination and hatred, whether it is the passing bellow of a stranger or the misinformed question of a loved one. We need to prioritize speaking truth to ignorance, even when it’s uncomfortable; we need to make it clear to those around us that bigotry and dismissiveness, about LGBTQ individuals or anyone else, will not be tolerated.

Yes, that means that we need to stop rolling our eyes and moving on when an older relative makes a wisecrack about this group or that. We need to stop hanging out with that one old friend who occasionally lets a slur fly. We need to purge our social media friends and followers of hateful individuals, whether they’re relative strangers or lifelong friends.

We need to let hateful people know that their continued hatefulness is going to exclude them from our company.

That’s how the culture changes — not by pat assurances, corporate rainbow-washing or aphorisms during Pride month. Culture changes by excluding from our spaces those who would make a more divided, unwelcoming world.

Make room in your life and heart for people who need love and attention — and feel free to do so at the expense of those who would deny doing the same for others.