If you’re headed to the Cultural District for a show, you’ll want to plan your evening cocktails in advance. Here are four ideas. 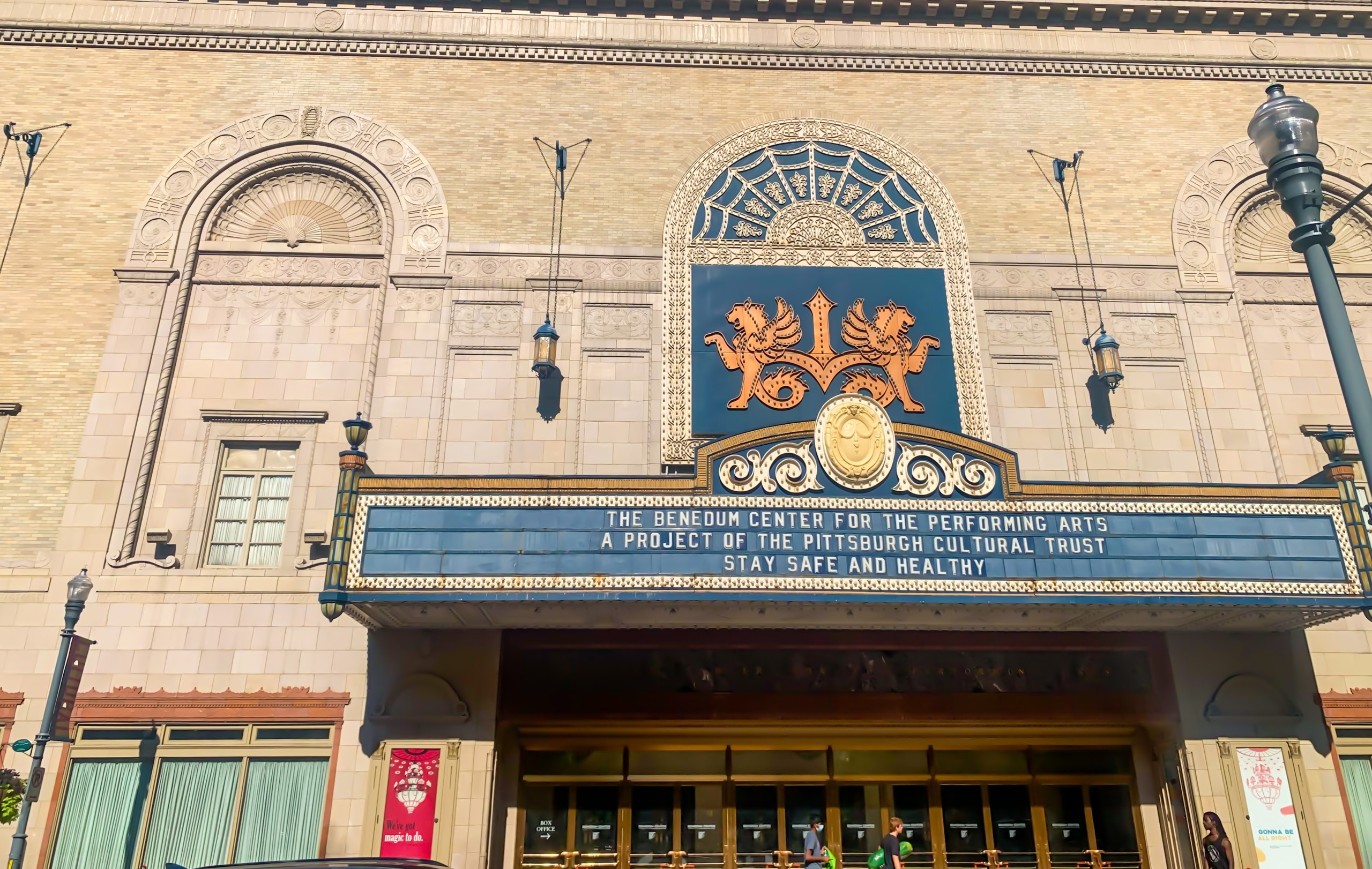 I can’t explain it, but winter feels like prime time for the Cultural District.

Perhaps it’s those formative “Nutcracker” memories we all share, or perhaps it’s the volume of high-quality shows — from touring Broadway productions to dynamite plays at the Public Theater — that appear Downtown during the colder months. Whatever it is, while I might begrudge slushy sidewalks, I’m eager to take in a show when the temperature drops.

If you want to tackle the Golden Triangle like a pro, however, you’ve gotta make plans — beyond merely figuring out when the curtain rises. The pre-show drink sands the edge off of the day, warms you up and puts you in a more relaxed mindset. But if you opt for a restaurant that typically packs in massive crowds, you’ll throw off your whole schedule.

I won’t tell you what to drink; that’s entirely up to you. I’ll only note that alcohol is not necessarily a requirement (pre-show espresso is a very fancy option). But if you do opt for booze, don’t overdo it; you don’t want to be nodding off in your seat or running for the restroom.

Here are four pre-show drink locations for a variety of scenarios. Of course, there are innumerable great places to eat and drink Downtown, but these are four of my go-to choices. Just allow time; getting around takes a minute, and shooting down a well-made drink because the show starts in three minutes is no way to kick off your evening.

For the Hungry: Happy Hour Bites at Eleven Contemporary Kitchen
Depending on your schedule, you might need to get something to eat before the performance. Eleven Contemporary Kitchen, a perennial entry on our Best Restaurants list, offers a Happy Hour menu that’ll get you and your fellow theatergoers full and happy, with time left to get Downtown. From 4-6 p.m. Tuesday through Friday, the Strip District restaurant prices a variety of shareable, hearty apps — a cheese tasting, soft pretzels, calamari, mussels — at $9 each, with wine and a selection of cocktails at the same price. Arrive around 5 p.m. and you can park your car in the Strip for much less than you’d pay in most Downtown garages; if the weather is nice, you can stroll to the show, or catch a lightning-quick Uber ride to be dropped off under the marquee.

For the Hurried: Second-Floor Bar at the Benedum Center
Let’s say you’re taking in a show at the Benedum, but your schedule simply won’t allow an extra stop before showtime. Do you need to deny yourself a beverage — or toss back a beer while standing in a corner of the lobby? Nope. There’s a bar upstairs you may not have noticed. As noted in this month’s Places We Love piece on the Benedum’s balcony, there’s an often-overlooked second-floor bar in the Benedum’s Clark Building Extension. The lines are often shorter than those at the drink stations in the lobby, and the atmosphere is right for sipping wine or whiskey before the curtain rises. Not at the Benedum? Ask the staff — most Downtown venues have more than one source for a drink. The second-floor bar at the O’Reilly Theater holds its own, too.

For the Lone Wolf: Bar Seating at Bridges & Bourbon
Whether you’re waiting for an errant companion or seeing a show on your own, saddle up to the bar at Bridges & Bourbon. The Penn Avenue restaurant opened in mid-2019 in the former Seviche space — so you’re forgiven if, owing to the pandemic, you haven’t noticed it yet. Make a stop; the rotating cocktail menu is loaded with remarkable creations, and the food menu is hearty and filling (on one recent trip, the Smashburger easily outshone the show I was seeing). Bourbon aficionados should check the “Bourbon Masters” section of the extensive drink list, and the classic options are great; there’s also a selection of $5 mocktails.

For the Parking Conscious: Drum Bar at Rivers Casino
Okay, bear with me on this. Downtown parking can be a challenge; so can getting into a crowded bar or restaurant. The answer to both problems, assuming you enjoy the casino atmosphere, lies on the North Shore. While the casino is typically busy, you can almost always get a drink quickly; there are plenty of options for both food and drinks (including the lovely Martorano’s Prime, if you want a big meal). The smoothest option might be to order your go-to well drink or beer at Drum Bar and enjoy the river views. On all but a handful of days each year — mostly when there’s a major event at Acrisure Stadium — parking at Rivers Casino is free, and you can easily hop on the T at the nearby station and glide into Downtown. Just don’t try to gamble with your show tickets; they don’t accept them as currency, sadly. (Well, they might when “Hamilton” returns.) When you return at the end of the evening, stop at the slots to extend your evening.