Clint Hurdle’s Hampton Manse is on the Market

While there are no batting cages, the former Pittsburgh Pirates manager’s home does come with a half-basketball court painted with the team’s logo. 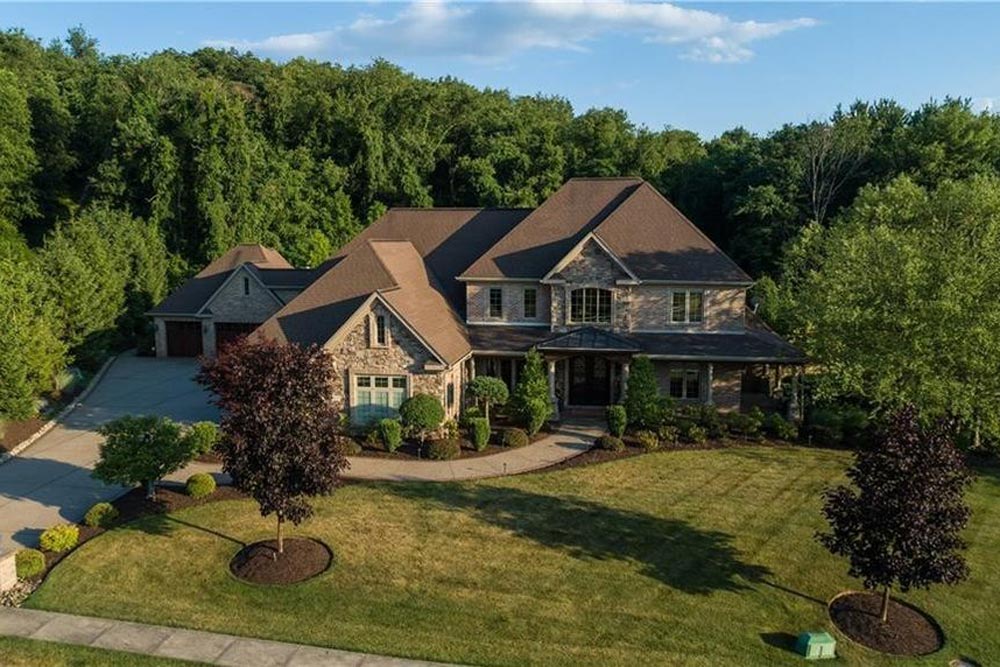 While the Pittsburgh Pirates have lost out in the playoffs for the last several years, former manager Clint Hurdle’s Hampton Township manse is a clear winner.

A month after it was listed for sale for $1.8 million with Achieve Realty Inc., the seven-bedroom spread, where Hurdle lived for nine years, is still on the market.

After close to a decade with the Pirates, which included several playoff appearances, the Pirates fired Hurdle, 62, last September after the team finished with a 69-93 record — its worst season since 2010 — and found themselves at the bottom of the NL Central. Hurdle retired from baseball several months later. He now resides in Florida. 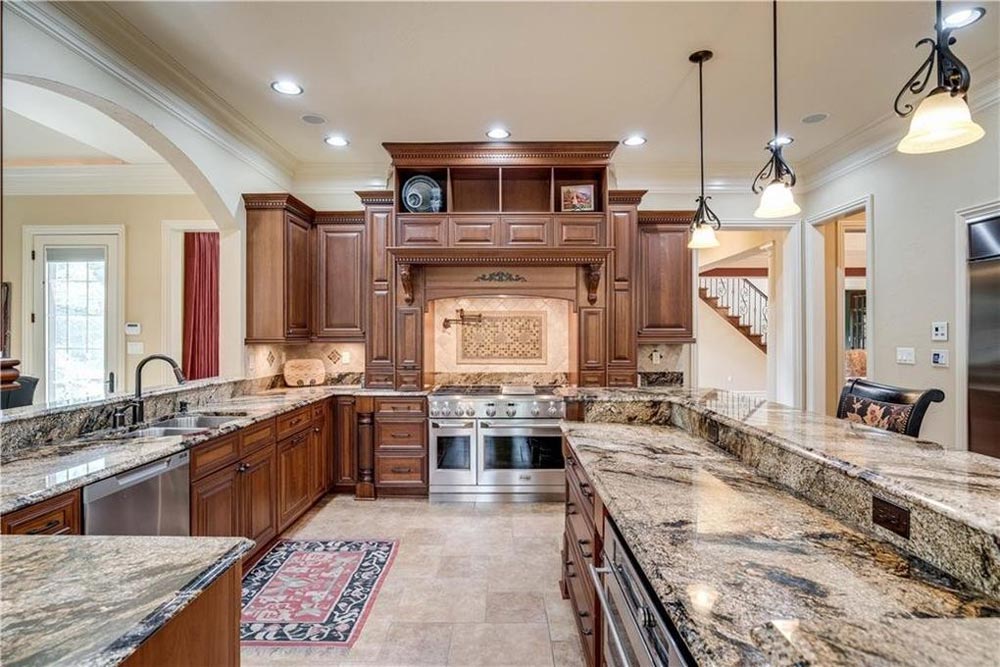 As for his six-and-a-half bathroom former house, it’s located near Hampton Community Park and is about a 25-minute drive from his former place of work, PNC Park.

The 9,120 square-foot space includes a game room, wet bar, media room, exercise room and six-car garage. For visitors, there is a lower-level guest suite with a fireplace. 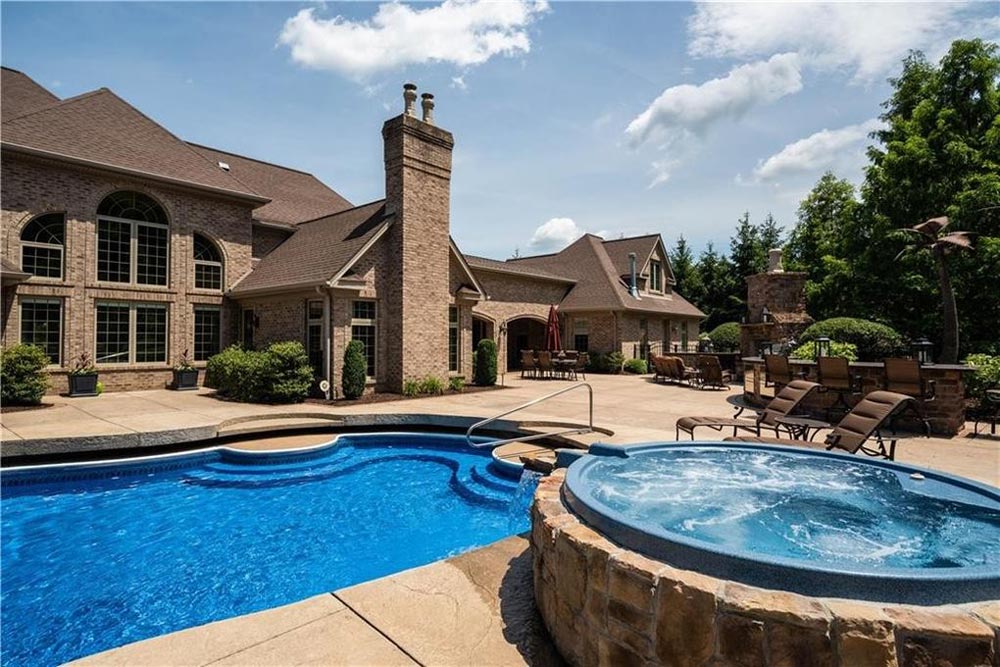 Outside, the home verges on resort-like territory with a 8-foot deep saltwater pool with a jetted spa spillover. There’s also an outdoor kitchen with a custom granite-top bar and a two-story stone fireplace, according to the listing. 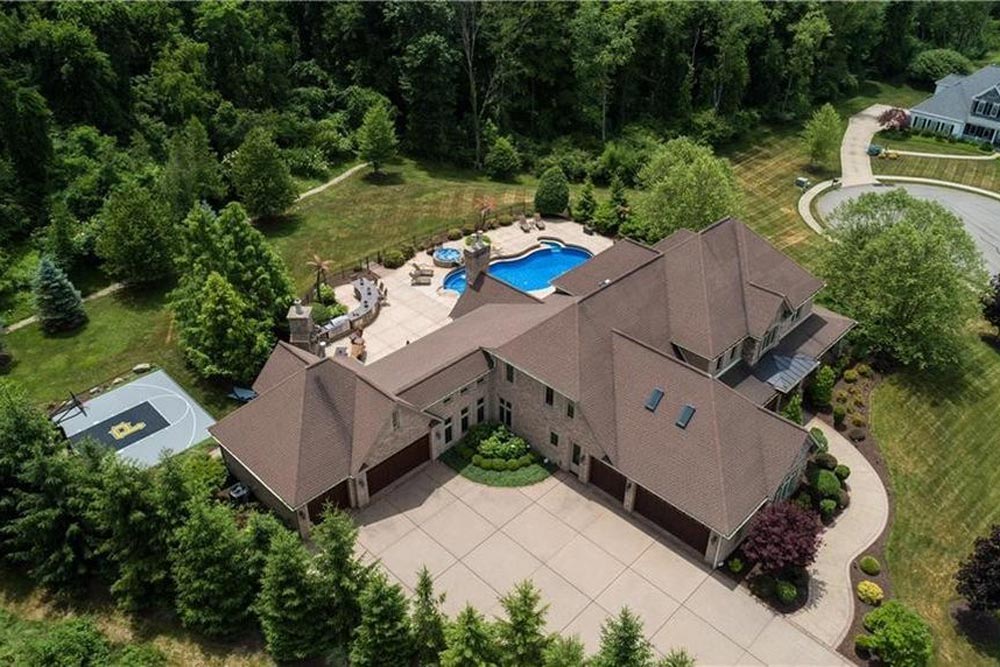 While there are no batting cages, there is a half-basketball court, complete with the “P” from the Pirates logo painted on it.

To check out the house for yourself, visit here.