The writer sanctuary’s board has appointed Charlotte Cohen as interim director. 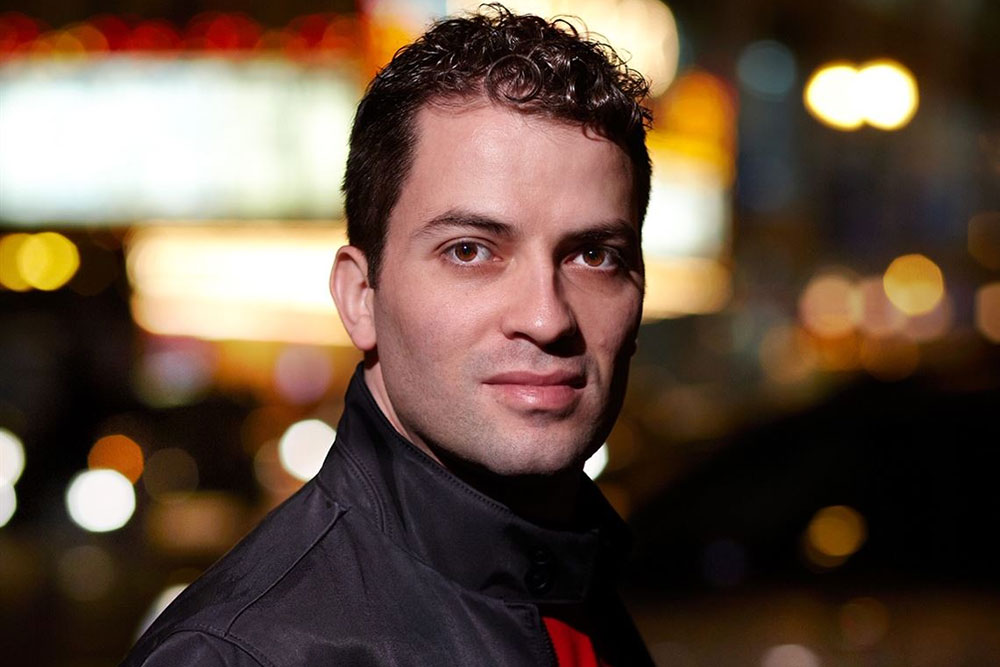 Andrés Franco, executive director of City of Asylum, has announced his resignation after only two years at the nonprofit’s helm, effective Feb. 1, “to pursue other professional opportunities.”

The board of the world’s largest sanctuary for endangered literary writers and artists has appointed Charlotte Cohen as interim executive director. Cohen most recently served as the executive director of Brooklyn Arts Council in New York.

“During Andrés’ tenure, we were able to advance our mission successfully despite the pandemic,” said City of Asylum Board Chair Anne Lackner in a press release. “Under his leadership, we met our fundraising goals and completed the complex process of becoming sole owner of Alphabet City. These were important achievements for which we are grateful.”

Franco, a native of Colombia, became the organization’s director in October 2020. During his tenure, he witnessed the attack on “The Satanic Verses” author Salman Rushdie in August at the Chautauqua Institution in New York.

Rushdie founded the City of Asylum movement to protect endangered writers and inspired the 2004 launch of Pittsburgh’s City of Asylum.

In a personal letter to the organization’s supporters, Franco shared, “Nothing had prepared me — a foreign-born artist — emotionally for the experience of being in charge of the world’s largest sanctuary for exiled writers, at a time when our freedoms are under attack. The Aug. 12 attempt on Salman Rushdie’s life shook all of us at City of Asylum to the core. It also made us more resolute in our commitment to protecting freedom of creative expression.”

“We are obviously disappointed to lose Andrés,” said author and City of Asylum Board Vice Chair Akhil Sharma in a press release. “I have worked extensively with Andrés for the past two years, as head of a board committee that supported him in successfully transitioning City of Asylum from a founder-led model. We will miss him and wish him only the best.”

Cohen served as executive director of Brooklyn Arts Council from 2015 to 2022. She also served as fine arts officer and urban development manager for the U.S. General Services Administration for 10 years and as director of the Percent for Art Program, New York City Department of Cultural Affairs, for nine years. She serves on the board of CEC ArtsLink.

City of Asylum gives endangered writers and artists an outlet to continue to create and ensures their voices are not silenced. It annually presents more than 150 free literary, musical, arts and humanities programs that highlight global and under-represented voices. In 2017, City of Asylum opened Alphabet City, a home for its literary and artistic programming, along with a bookstore and a restaurant. City of Asylum is a member of ICORN, the International Cities of Refuge Network.