Christmas Carols Only a Pittsburgher Could Love

Imagine if your favorite Christmas songs were written by tried and true Yinzers.

Books have been written about Pittsburgh’s dialect. Now, the folks at Pittsburgh Beautiful took a list of popular holiday songs and retitled them with a Pittsburgh twist. Here are some of our favorites. 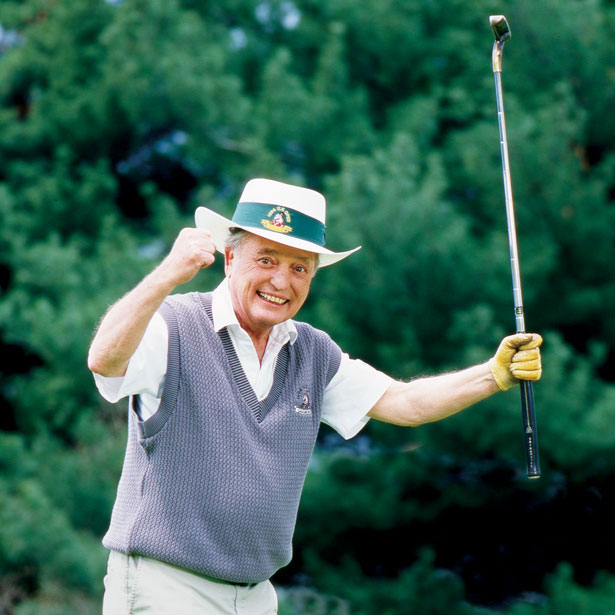 Sadly, Myron has been gone for nearly 10 years, but his spirit lives on in the hands of thousands of Steelers fans who twirl his Terrible Towels.

“Silent Night: An Ode to the Bengals Playoff Season”

A big favorite of JuJu Smith-Schuster. 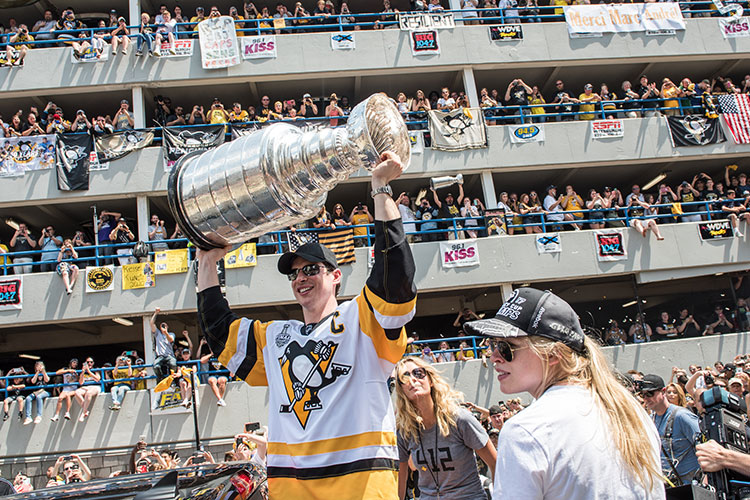 “All I Want for Christmas Is Another Stanley Cup” 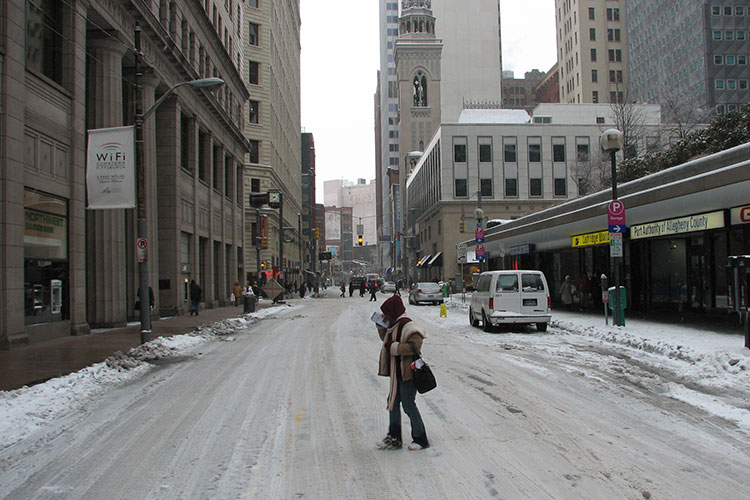 “Have Yourself a Slippy Little Christmas”

“Slippy” should be an official PennDOT term for describing road conditions. 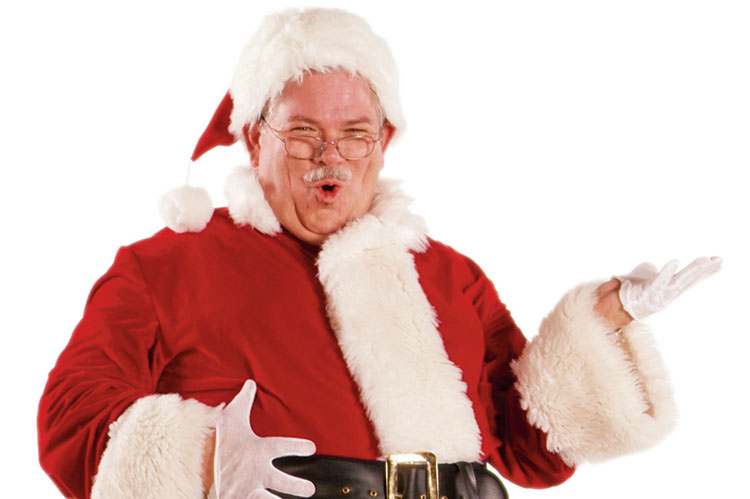 Who knows “Nebby” better than this guy?

If you have any ‘Burgh-inspired Christmas carols, don't keep them to yourself! Please share them in the comments section below.