The Ross native finished third on NBC's “The Voice” in December of 2014. 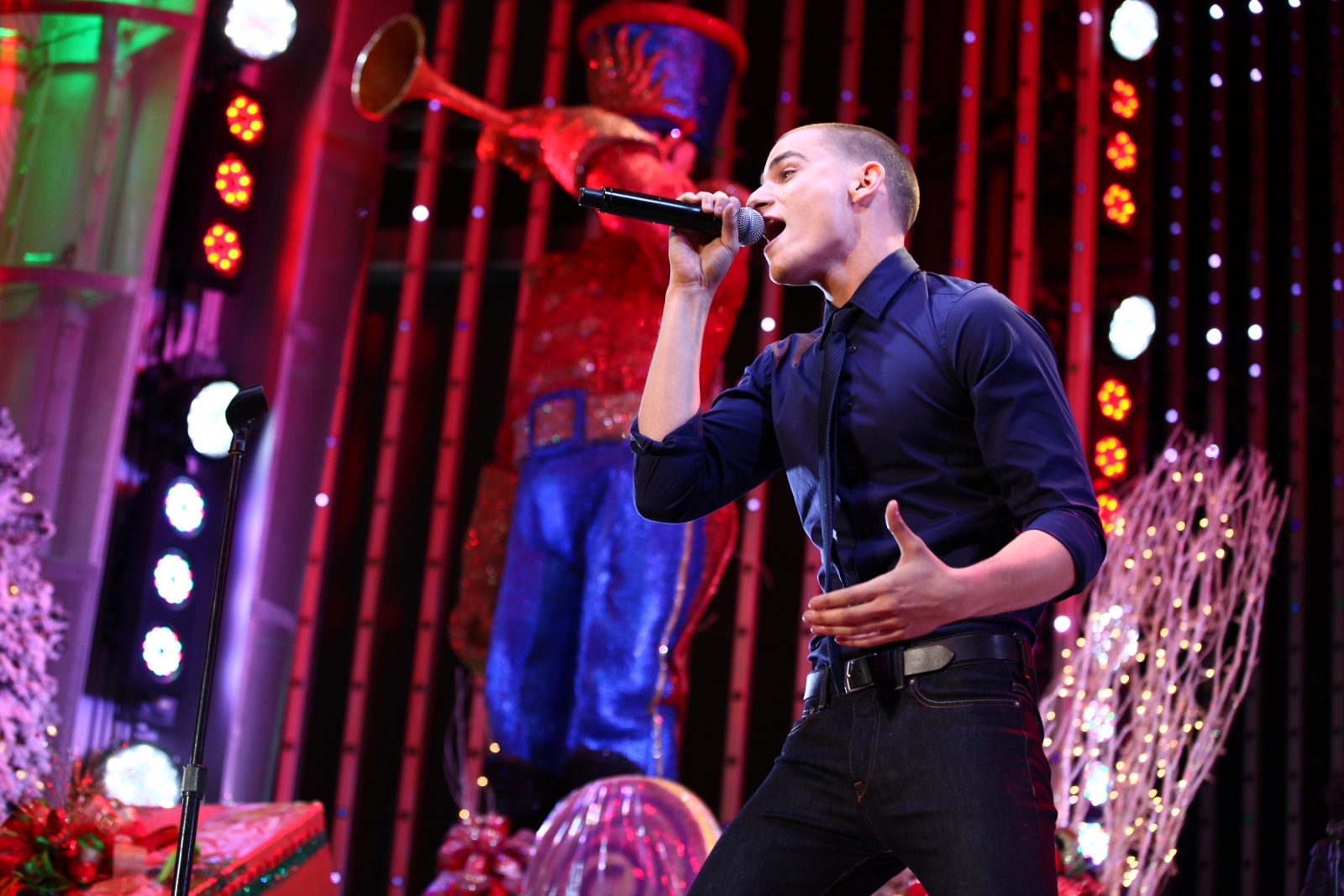 After his final appearance on NBC's “The Voice,” Chris Jamison told us he planned to go back and forth between Pittsburgh and Los Angeles to try to capitalize on the momentum built by months of nationally televised performances. The latest result of that effort is Jamison's debut EP, “I Am Chris Jamison.”

Jamison, who graduated from North Hills High School in 2012, continues to perform in the Pittsburgh area and elsewhere. He was on stage at last year's Coors Light Kickoff and Rib Festival at Heinz Field and with the Pittsburgh Symphony in December for the Highmark Holiday Pops shows. He's scheduled to perform Sept. 2 at the Oaks Theater in Oakmont.

You can download “I Am Chris Jamison” on iTunes or Google Play and listen on Apple Music or Spotify.

Neil Walker is back in Pittsburgh — but his New York Mets teammates are not with him for this trip.

Walker returned to be with his wife for the birth of the couple's first child. According to the New York Daily News, the couple have scheduled to have labor induced Monday night. He is hoping to rejoin the team Friday.

Walker is taking it day by day, telling the paper that although he's not yet a father, he's wise enough to know that babies often ignore schedules.