ModCloth was launched in 2002 by two graduates of Carnegie Mellon University. 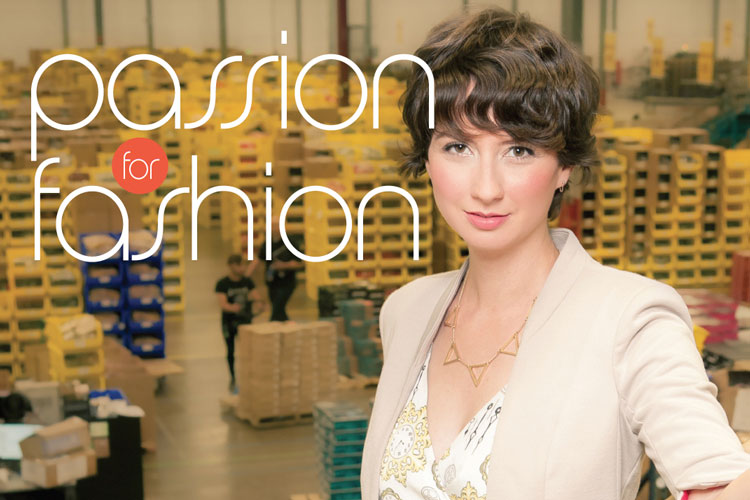 ModCloth, an online shopping outlet with roots in Pittsburgh reportedly has –– according to the women’s news blog Jezebel –– been purchased by e-commerce company Jet.com, which is owned by Wal-Mart.

ModCloth was founded by Carnegie Mellon graduates Susan Gregg Koger and Eric Koger and specializes in trendy clothing designed to fit women of all sizes. The company has since moved its headquarters to San Francisco, but maintains offices in Pittsburgh.

In an audio recording of an internal meeting between ModCloth CEO Matthew Kaness and Pittsburgh employees obtained by KDKA, Kaness said the company is eager to be a part of Walmart’s efforts to expand its digital reach.

“They want to compete and win against Amazon online, which is really exciting that we’ll be a part of that,” he says.

Kaness also stressed that at least at the Pittsburgh location, there would be no changes in employees’ statuses following the merger.

ModCloth, which is known for its trendy styles and indie cred, has been called out by some people on Twitter for its partnership with the controversial retail juggernaut.

I've been a frequent @ModCloth customer for so long, but with this Walmart merger I think I may be done. So gross