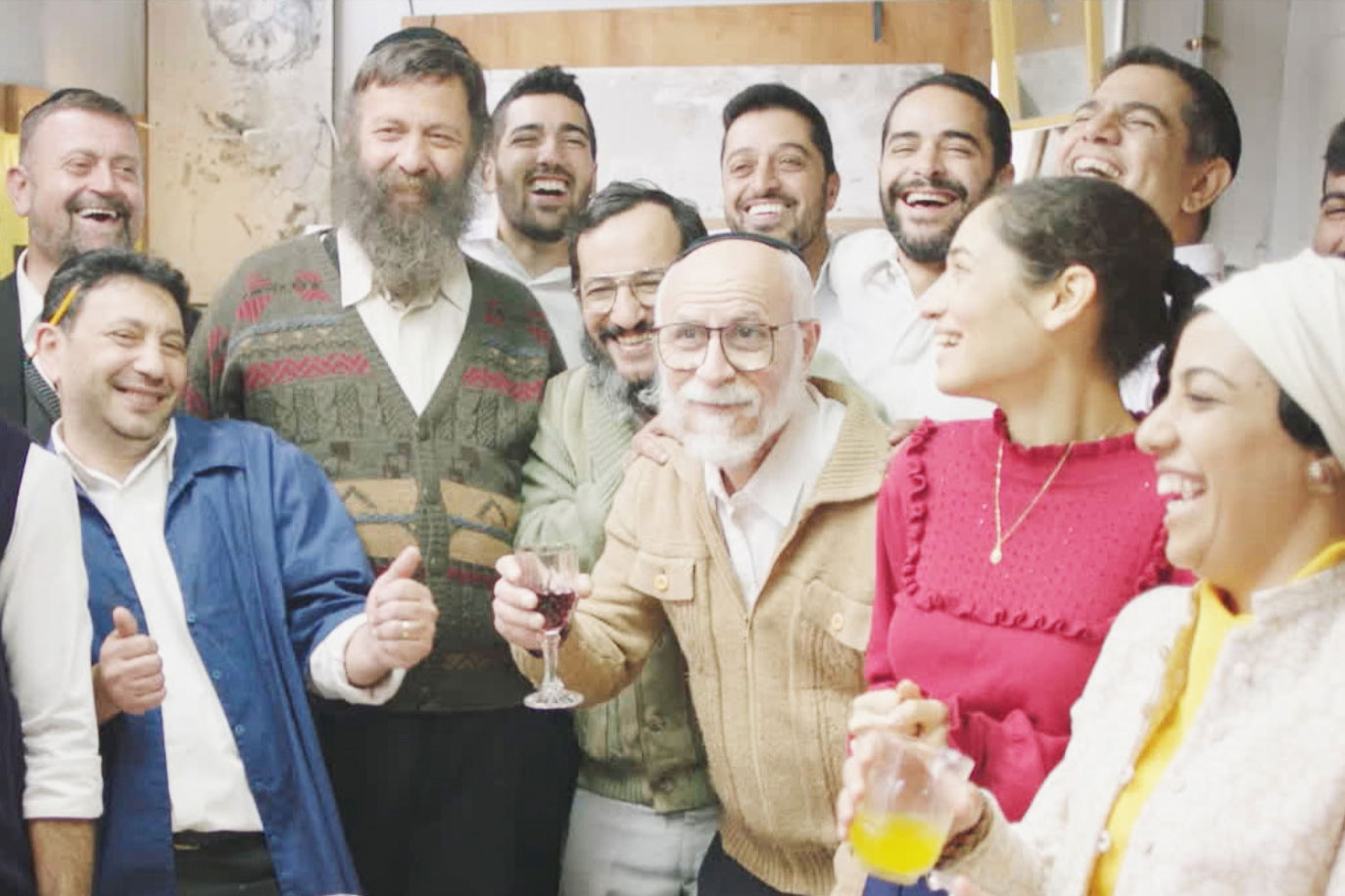 Many history lessons are better told with wit and charm. Many a weighty historical epic has suffered under the weight of its own gravitas; in contrast, a remote slice of the past can be made relatable with style and humor.

Such is certainly the case with “The Unorthodox,” an Israeli dramedy which will serve as the opening-night feature of the 2019 JFilm Festival. The tale — the rise of a minority political party in 1980s Jerusalem — will likely be unfamiliar to many viewers. Yet an underdog story is resonant across such pesky divides as time and culture.

Yakov Cohen, a Sephardic Jew working as a printing-press manager, is driven to form a ragtag political party when his daughter is pushed out of an elite school. Politics, and thus public life, in Jerusalem were dominated at the time by European-descended Ashkenazi Jews; the formation of a Sephardic party represented a dramatic shift in the power structure of the era.

No familiarity with the intricacies of the elections at hand is necessary, however, to get swept up in Cohen’s story. Driven equally by the desire to improve conditions for his daughter and the universal desire to lead a more meaningful life, Cohen is a natural and believably flawed protagonist. He’s also given vivid life in a moving performance by Shuli Rand.

An unexpected final act turns “The Unorthodox” from light drama to a more weighty meditation on ambition and status. This isn’t disruptive, though; director Eliran Malka handles the transition deftly. It’s an easy film to admire.

Three days after the Festival opens, it will screen perhaps the most high-profile picture in this year’s 21-movie lineup. “Who Will Write Our History,” a documentary blend of nonfiction and dramatization, recounts a daring act of journalistic resistance from within the Warsaw ghetto.

Formed after the Polish city was cordoned off into German, Polish and Jewish sections, Oyneg Shabes formed as a band of writers and scholars to record and archive the realities of life under the Nazi occupation of Poland. Recording German activity was punishable by death, yet this resistance-by-press not only recorded the stories of Polish Jews for posterity, but also smuggled reports outside the country to give the world an accurate view of the ongoing atrocity.

“Who Will Write Our History” utilizes a clever mix of re-enactment and historical document to tell a full story in a complete and compelling way. The dramatizations never pass into the wooden style associated with the form; rather, in Roberta Grossman’s film, the story weaves from narration to newsreel footage to performance seamlessly and believably.

The focus strays at times, but always returns to the central thesis: Journalism can be a critical and powerful tool of resistance.