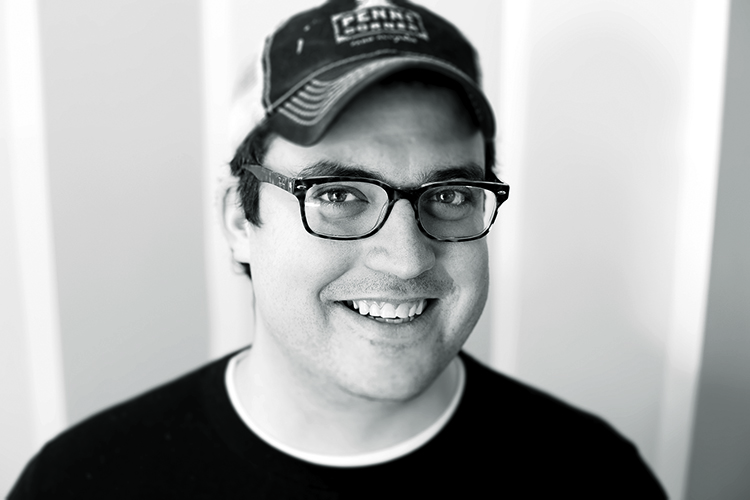 Chad Townsend, 33, left his position as executive chef of Salt of the Earth in Garfield with plans to open a Pittsburgh restaurant of his own. Then the French-trained chef took his wife — now his business partner — Lauren on a date. They stopped at an ice-cream parlor that billed itself as “local.” “It was just terrible, really crappy ice cream. You think that most of these places are making it from scratch, but they’re not,” he says.

Most store-bought “homemade” ice cream is made from a prepackaged, pasteurized dairy and sugar mix, plus added fresh ingredients. It’s not a nefarious thing — starting with unpasteurized dairy adds layers of challenges. Townsend thought he could tackle it, at least until he figured out where he was going to open his restaurant.

“I was just going to do it for the summer to make some dough and to keep myself busy,” he says.

He even talked Lauren into letting him buy an expensive piece of equipment called a Pacojet for his theoretical restaurant under the pretext that he was buying it for their budding ice-cream business. He and Lauren started selling Millie’s from the side room at The Livermore in East Liberty and then added a home-delivery service once the word got out. “We paid the Pacojet off by the end of the summer,” he says.

That’s when he realized his life was taking an unexpected turn. “I love cooking. I love being a chef,” he says. “But if I could do something I love and make money at it and spend time with the people I enjoy spending time with, why not do it?”

From then on, it was full-steam ahead. He now works in a 1,200-square-foot production facility in Homewood. He and Lauren opened their first Millie’s Homemade (Millie was Chad’s maternal grandmother) scoop shop last month on Highland Avenue in Shadyside.

Without pretense or promotion, he’s also changing our food systems. The base ingredients are all high-quality; for example, he purchases 90 dozen eggs per week from pasture-raised chickens. He’s building a milk room so that he can work with dairies that raise Jersey cows, prized for their luscious cream. And you’ll find fruit, herb and vegetable flavors only when they come from regional farms.

“I’m not reinventing the wheel. But caring about what you’re doing and how you’re doing it could be enough on its own to make a better product,” Townsend says. 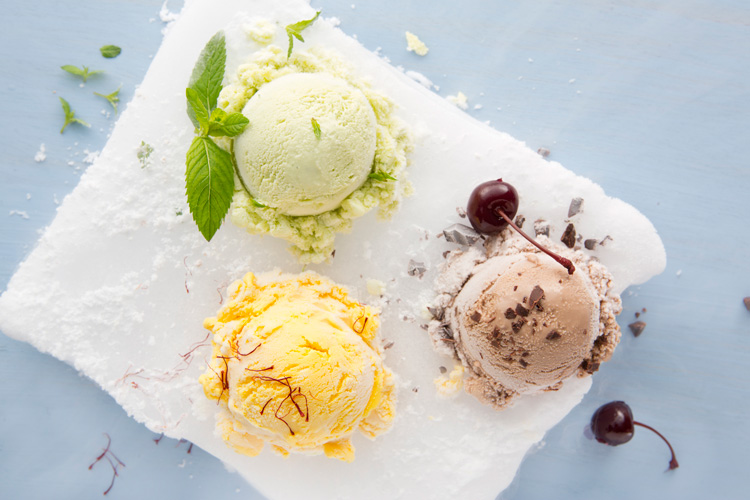 “Salted Caramel is our No. 1 selling ice cream and one of my favorite recipes to make because caramelizing sugar properly requires finesse and attention to detail. We try to take the caramel “to the edge,” which is difficult because there is a very small window between perfection and burnt caramel.”