The display will be part of the team’s Hall of Honor. 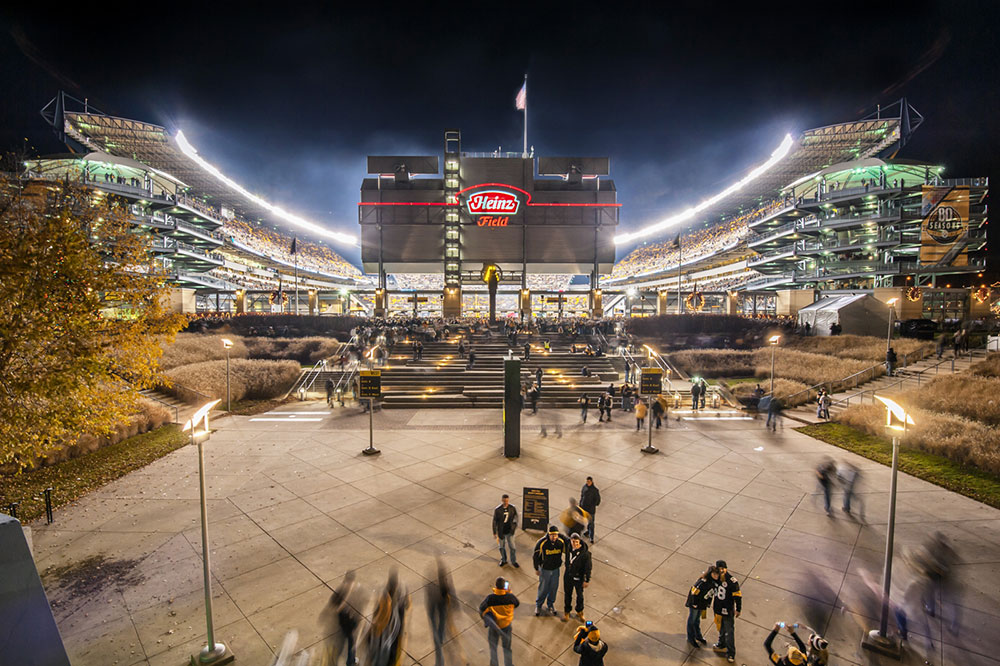 Steelers fans will soon have yet another way to celebrate the black and gold.

The Steelers announced an addition to their home at Heinz Field that will further honor former players, coaches and other contributors, according to a press release. That addition is the Steelers Hall of Honor Museum, and it’s set to open during the 2022 regular season.

“We are extremely excited about the opening of the Steelers Hall of Honor Museum this fall,” said Steelers President Art Rooney II in a statement. “This will provide our fans the opportunity to not only learn more about the Hall of Honor inductees, but also about the history of the team with many great videos, pictures and displays that highlight great moments and players in Steelers history. We have the best fans in the world, and we know they will enjoy this interactive museum upon its opening later this fall.”

The museum will be located by Gate B, above the team’s Pro Shop. Fans will be able to check it out year-round once it’s officially open. More details on its opening — as well as tour information, admission prices and more — will be provided later this summer as its opening date draws nearer.

The Steelers Hall of Honor is not a new concept; it was introduced in 2017 to honor key team personnel who were “integral in creating and sustaining the franchise’s success” since its inception in the summer of 1933.

To date, there are 45 members in the Hall of Honor. Among them are Jerome Bettis, Terry Bradshaw, Franco Harris, Troy Polamalu, Art Rooney Jr. and Hines Ward.

A number of other teams throughout the NFL have similar museum components at their stadiums as well, all geared toward celebrating key figures in the history of the teams, leagues and franchises. Similarly, the Pittsburgh Pirates are adding smaller historical components throughout PNC Park in the form of curated displays. They’re being unveiled one-by-one this season and will also include some aesthetic elements like retired numbers in the landscape and oversized baseballs placed along the entire span of the lower riverwalk.