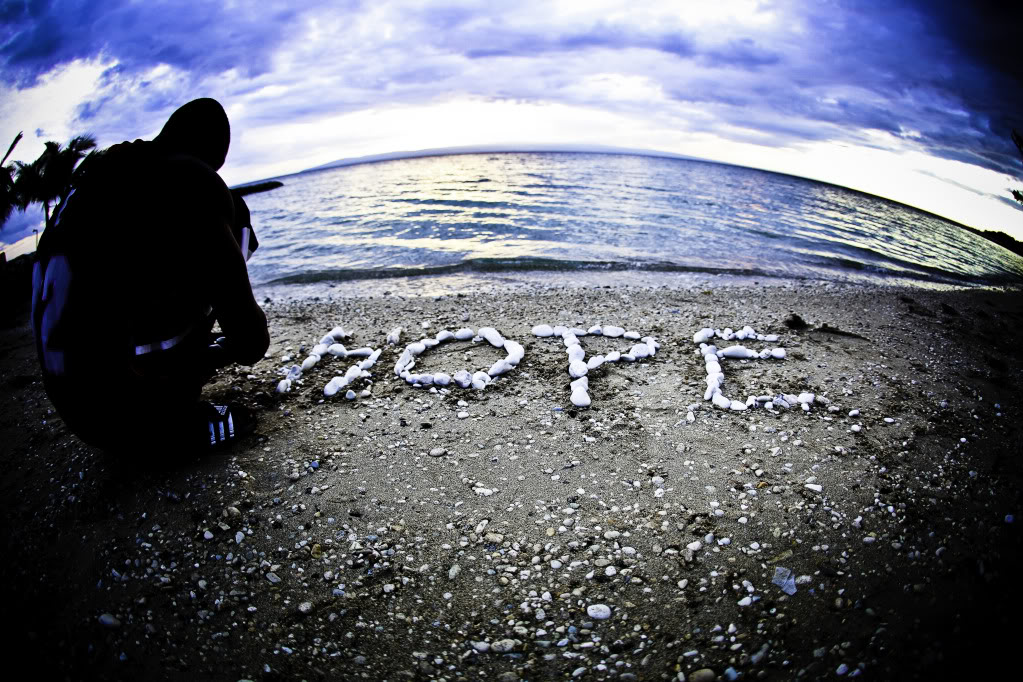 Party Carnival-Style to Help Aid Haiti
For more than a decade, Ben Avon natives Jamie and Ali McMutrie have devoted their lives to helping the less fortunate. The duo became nationally known heroes after bravely (and selflessly) rescuing Haitian children from a Port-Au-Prince orphanage during the January 2010 earthquake and placing them with new, loving families. Through their nonprofit Haitian Families First, the sisters’ efforts now go toward helping underprivileged Haitian families stay together and find jobs while also supporting their medical, educational and nutritional needs.

On Saturday at Elixir Ultra Lounge, Jamie and Ali will host the fifth-annual Ti Kanaval fundraiser for Haitian Families First. The “little carnival” will feature a carnival-themed cocktail hour and all-you-can-eat dessert bar. Handmade Haitian jewelry, including “Haitian Love Beads”, will be sold — and you can enter a raffle for great prizes (like gift cards to restaurants). You might even win the “Haiti Basket” filled with Haitian treats, like Barbancourt rum. So join Jamie and Ali for their biggest annual fundraiser before their jaunt back to the island.

Visit the Haitian Families First website for more information about the organization.

ELCO Takes on John Cage at the Union Project
We’ve covered the uncanny and more-than-slightly unusual Eclectic Laboratory Chamber Orchestra in past editions of PMweekend, but a new show from the mavericks of the musical frontier bears some additional attention. “The Anarchic Society of Sounds: A Tribute to John Cage” receives its debut at The Union Project this Sunday night. Works by Cage, the late composer and music theorist who pushed the boundaries of performance and art throughout the 20th century, will be paired with “a healthy dose of absurdist theater”. A great introduction to ELCO for the uninitiated — we guarantee that moments from this performance will rattle around in your head through the long winter ahead.

Preview: Three Rivers Film Festival 2012
The largest film festival in the region doesn’t have a specialty, a focus or a theme; rather, it’s just a collection of 50-plus films worthy of your attention. Under-the-radar American thrillers, South American coming-of-age tales, experimental documentaries, acclaimed dramas from the world over, and even a few flicks likely to turn some heads in the Academy a few months from now are on the bill. So how to choose? Well, you can read this week’s edition of After Dark for some solid advice. Trust us, though; just go, no matter what’s playing. You’ll get your money’s worth, and then some.

In Theaters: Two hotly anticipated flicks hit theaters nationwide this weekend — the Denzel Washington drama Flight and the Disney video-game ode Wreck-it Ralph. As we mentioned earlier, though, tomorrow marks the opening night of the Three Rivers Film Festival, with screenings of Silver Linings Playbook, Rust and Bone and Beware of Mr. Baker set to open the two-week festival. PM Film Editor Sean Collier will appear on the 102.5 WDVE Morning Show Friday at 9:15 a.m. to preview the festival; he’s been holed up in his office previewing some of the fest’s selections for the better part of a week. His desk is pretty much an official 3RFF screening room at this point. Tune in to 102.5-FM or DVE.com Friday morning to hear Sean’s reviews!

Fans of Ray Bradbury’s Fahrenheit 451 should join Prime Stage Theatre Co. at the New Hazlett Theater for Saturday’s opening night performance of the stage adaptation, directed by Justin Fortunato. Snag tickets from Showclix — and don’t forget to place a (free) reservation with Prime Stage to top off your night with locally made desserts while chatting about the play with Fortunato.

But if you’re in the mood for something a bit more athletic, check out Seven Springs Mountain Resort’s Mud on the Mountain. With some of Pennsylvania’s most challenging terrain, you can expect ponds, boulder fields, inclines and various obstacles in this 7-mile run. Just don’t forget to recuperate afterward at the Foggy Goggle’s Recovery Party.