Celebrate August Wilson's Birthday With a King and a Block Party

The ninth play in the 10-part Pittsburgh Cycle will open outside at the August Wilson House. 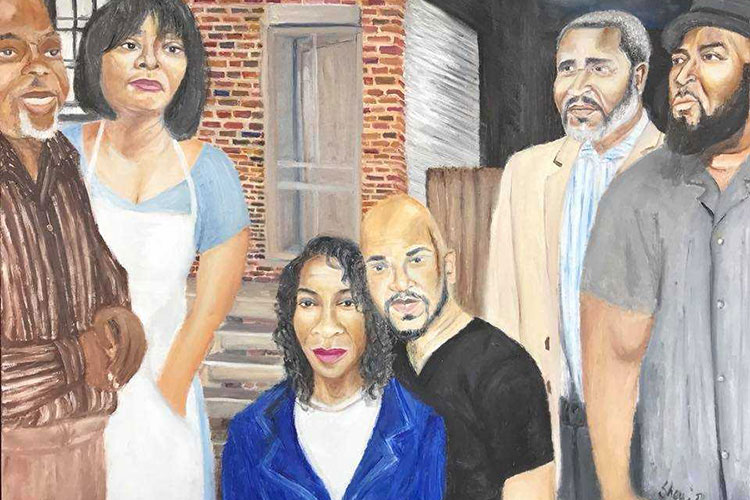 To mark August Wilson’s 73rd birthday, Pittsburgh Playwrights Theatre Company will open its production of the Pulitzer Prize-winner’s “King Hedley II” on April 27 at the author’s home in the Hill District, located at 1727 Bedford Ave.

Mark Southers, founder and artistic director of the company and one of the directors for this production, says it was decided to have the play on Wilson’s birthday since it will coincide with a block party in Wilson’s honor.

“King Hedley II” is the ninth play in the Pittsburgh Cycle, a 10-part series written by Wilson with one play written in each decade of the 20th Century. The play, which premiered at the Pittsburgh Public Theater in 1999, is set in Pittsburgh in 1985 and tells the story of an ex-con peddling stolen refrigerators in the hopes of making enough money to open his own video store. The characters in this play are built on those introduced in the eighth play in the series, “Seven Guitars,” which the company mounted last year.

“We’re just working our way through the cycle,” says Southers.

The play premiered on Broadway in 2001 and was nominated for a Pulitzer Prize for Drama and multiple Tony Awards.

In Pittsburgh, the play will cast Sala Udin, Wali Jamal, Etta Cox and others and will run from April 27 through June 3. Go here for ticket information.