Production company Touchfaster will put on a live performance of the entire album. 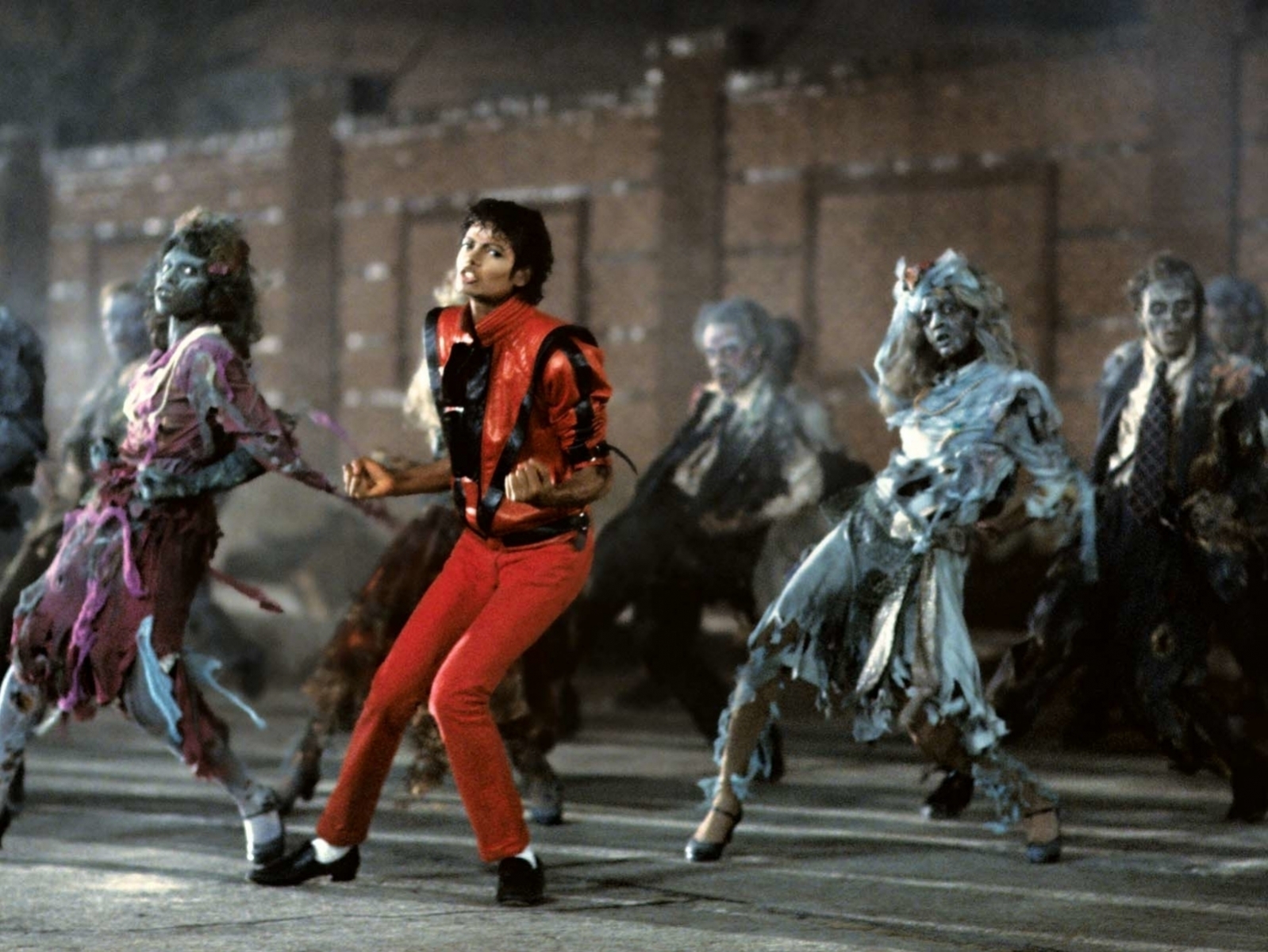 THE KING OF POP’S GIFT TO HALLOWEEN HITS MR. SMALLS
Thirty years after Michael Jackson wowed fans with the release of Thriller, the album’s legacy lives on, especially during Halloween season. The ghostly music video featured undeniably infectious moves that still make their way to dance floors. Tomorrow night, fans of Thriller can enjoy a live performance of the entire album. For this second tribute show presented by production company Touchfaster, 21 local musicians from various area bands will come together as the Ruckus Brothers for this one-night-only gig. Accompanied by animation, lights and theatrics — and special ScareHouse makeup — dancers from Pittsburgh’s Evolve Productions will take the stage to perform both choreographed and freestyle dance. This all-ages event will include prizes and giveaways, including a costume contest.

Click here for general admission tickets and here for VIP tickets, which include balcony seats, show posters, admission to the post-show meet and greet and other perks.

START ME UP
The Rock and Roll Hall of Fame’s newest featured exhibit, “Rolling Stones: 50 Years of Satisfaction,” offers a rare look at personal items, memorabilia and more that tell the story of one of rock’s most iconic and influential acts. The exhibit is worth a look; this Saturday’s annual Music Masters Tribute Concert, which will be dedicated to the Stones, is one you can’t miss (plus it’s more than worth the drive to Cleveland).

An all-star band assembled for the occasion includes such noted rockers as Nils Lofgren, best known as a member of the E Street Band; Ian McLagan, a Hall of Fame inductee as a member of Small Faces; Bobby Keys, touring and session sax player for Elvis Presley and B.B. King; and others — all of whom have toured or recorded with the Stones. Other performers appearing during the show include Public Enemy frontman and Hall of Fame inductee Chuck D. and Merry Clayton, who sang the duet with Mick Jagger on the Stones’ hit “Gimme Shelter.” Go now; tell impressed Stones fans you were there forever.

HAVING A DRINK (ON THE HOUSE?) AT NEMACOLIN’S NEW CASINO
In this week’s edition of After Dark, guest blogger Amy Whipple ventures to Nemacolin’s newest addition, the Lady Luck Casino — specifically, The Lone Wolf Bar. With plenty of places to drink around the storied resort, how does The Lone Wolf distinguish itself? How about the casino itself — is it worth the trip away from your plush room and all the other resort amenities? As Amy points out, the Lone Wolf has an ace in the hole — play your cards right (or at all) and drinks are on the house. Get a full report in After Dark.

IN THEATERS: Of any two films released on any two weekends in history, this pair might have the least in common. Moviegoers this weekend will choose between The Counselor, the tough and tense drama written by Cormac McCarthy and directed by Ridley Scott, and Jackass Presents Bad Grandpa, the prank-movie spinoff featuring a dirty old man and his misbehaving grandson tricking unsuspecting passersby. PM Film Editor Sean Collier will appear on the 102.5 WDVE Morning Show Friday at 9:45 a.m. to review both films; he saw both in the same day and is still dizzy from the sudden shift in tone. Tune in to 102.5-FM or DVE.com to hear Sean’s reviews!

This article appears in the October 2013 issue of PMWeekend.
Categories: Things To Do